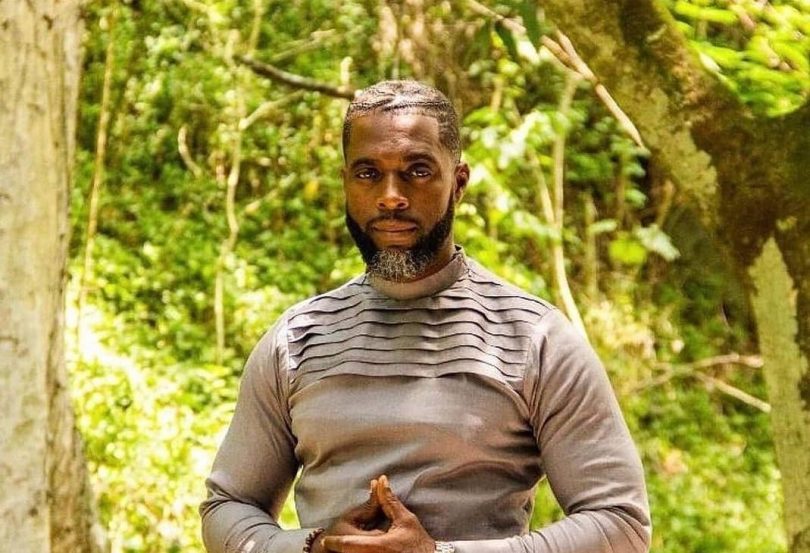 Forbes Magazine has featured an interview with the new colonel of the Accompong Maroons, Chief Richard Currie. Currie, 40, is the youngest person selected to lead the Maroons. He has authority over the nearly 75 thousand hectares of Jamaica’s Cockpit Country, the largest natural forest remaining on the island. The region is home to the Leeward Maroons, descendants of West African enslaved people who escaped the harsh conditions on colonial sugar plantations and the indigenous Amerindians they joined with to fight the colonists in a series of guerrilla wars. The Maroons ultimately won their freedom and the right to their own sovereign lands.

Currie is proud to lead the Sovereign State of Accompong, which offers many natural resources, water sources, a unique biodiversity that includes crops that do not grow anywhere else in Jamaica. However, the land and its people also face serious challenges; while it is the source of 40 percent of the island’s supply of fresh water, the Cockpit Country itself does not have running water. The community is at least 50 years behind in terms of infrastructure that would alleviate the water stress experienced by the farming community of Maroons.

Most of Accompong’s residents grow crops like yams, bananas, breadfruit, callaloo, and peppers using traditional African farming techniques. Each household grows enough for itself and sells any extra produce, but if a major crisis were to occur, the people would be in trouble, Currie noted. As a sovereign nation, the Maroons do not rely on Jamaica’s government for food security, social welfare, or infrastructure. Developing the economy is the job of Currie as the new Chief. He believes that the only way forward in development is via economics and commerce built on the original principles of the Maroons.

Currie has a degree in Banking and Finance from the University of the West Indies Mona School of Business. He also has 15-years of corporate experience and views commerce as stemming from the Accompong’s natural resources as the chief route to his people’s economic advancement.

Currie sees the Maroon country as “Jamaica’s contingency for food security” and hopes to position the community as such. He wants to explore how the Maroons could be a source of the nation’s food security. Many crops already grown here could be grown on a sustainable basis, including ginger, sorrel, potatoes, plantains, and turmeric. He has held talks with potential partners in other countries who are interested in Cockpit Country-branded food products. However, there must be planning and infrastructure in order to be able to fulfill the market’s demands. The community has land and labor, but lacks the capital to become truly productive, Currie said.

Currie acknowledges that in leading the Maroons he is embarking on an ambitious journey. There are differences of opinion within the Accompong community, but then “we are sitting at the same bonfire tonight and we are eating from the same pot tomorrow.” He believes that if the people live in balance with nature and each other, nature will provide for them “in a similar balance.” This, he said, is the true meaning of freedom.