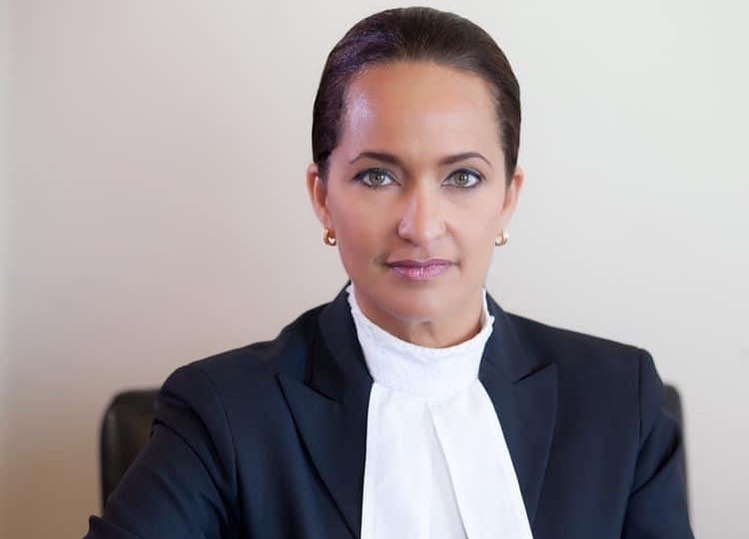 Ramsay-Hale joined the Bar in Jamaica in 1991 and went into private practice at Howard Hamilton QC. In 1994, she became a Crown Counsel in the Office of the Director of Public Prosecutions. She also spent time as a resident magistrate and family court judge and served in the Caymans as a magistrate and chief magistrate.

Margaret Ramsay-Hale was born in Kingston, Jamaica. She is the daughter of Ian Ramsay, the first Jamaican attorney appointed as Queen’s Counsel. She went to England to study in 1977 and earned a BS degree in economics from the London School of Economics in 1981. She started her law studies at the University of the West Indies in 1986 and then attended Norman Manley Law School. While at law school, Ramsay-Hale worked as a model and walked in runway shows created by Bert Rose.

She moved to the Cayman Islands in 1998 and served as a magistrate in the Summary Court for a decade, then as chief magistrate for three years. In 2006, she became an acting judge for the Grand Court of the Caymans and then received an appointment to the Cayman Islands Panel of Acting Grand Court Judges in 2013. She was sworn in as the first female chief justice of Turks and Caicos in 2014, serving as the presiding judge in civil and commercial cases and working in the criminal, matrimonial, and family divisions. She received another three-year term via appointment in 2017 from Governor John Freeman, officially resigning from that role in January of 2020. She was appointed judge of the Grand Court of the Cayman to begin her tenure on January 13, 2020.