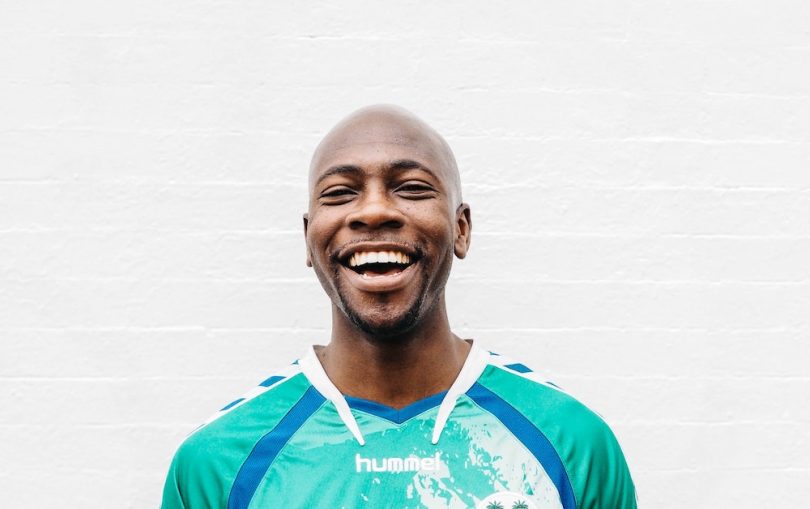 The 2021 World Happiness Report has been released, and Jamaica has moved up in the rankings. It is listed as 37 among the 149 nations of the world surveyed when it comes to how happy its people are. Jamaica is now ranked as the happiest nation in the Caribbean and the Dominican Republic ranking second at 73. In 2018 Jamaica, was ranked 56th in the World Happiness Report Jamaica, with Trinidad and Tobago placing at the top of the Caribbean ranking at 38. In 2015, Jamaica was ranked 65th among 158 nations in the report. It was also listed as the second-happiest country in the Caribbean in 2015.

Using a measurement of subjective well-being based on life evaluations, positive emotions, and negative emotions as used in the World Happiness Report, Jamaica ranks 37th in the world with a rating of 6.309 WELLBYs. The scale used runs from 0 to 10. The data used to determine Jamaica’s ranking does not include survey information from 2020, so the average is based on surveys from 2018-2019. The report determines positive emotions by asking those surveyed if they smiled or laughed a lot in the previous day, while negative emotions are measured by asking whether they felt worry, sadness, or anger.

The term used in the report to designate the well-being experienced over a year is the “Well-Being-Year” or WELLBY. The WELLBY approach combines well-being with the length of life. It assumes that life’s value arises from the well-being it provides and that a good society is made of lives that are both satisfying and long. This approach offers a better way to assess human progress and the performance of various nations.

According to the WELLBY approach, the world’s social welfare rose from 369 WELLBYs per person to 374 per person from 2006-2008 to 2017- 2019. This was attributed chiefly to a rise in life expectancy by 3.7 years overall. WELLBYs were distributed more evenly as life expectancy rose the most in regions with low WELLBY numbers.

The World Happiness Report was first created by independent editors and partners by the United Nations General Assembly in 2011 to focus on the influence of happiness and well-being in the determination of how to measure and achieve social and economic development. This year’s report reflects a year like no other in its history due to the COVID-19 pandemic, and the Gallup organization, which is responsible for collecting responses, faced major challenges obtaining timely data.

Photo by Charles Etoroma on Unsplash