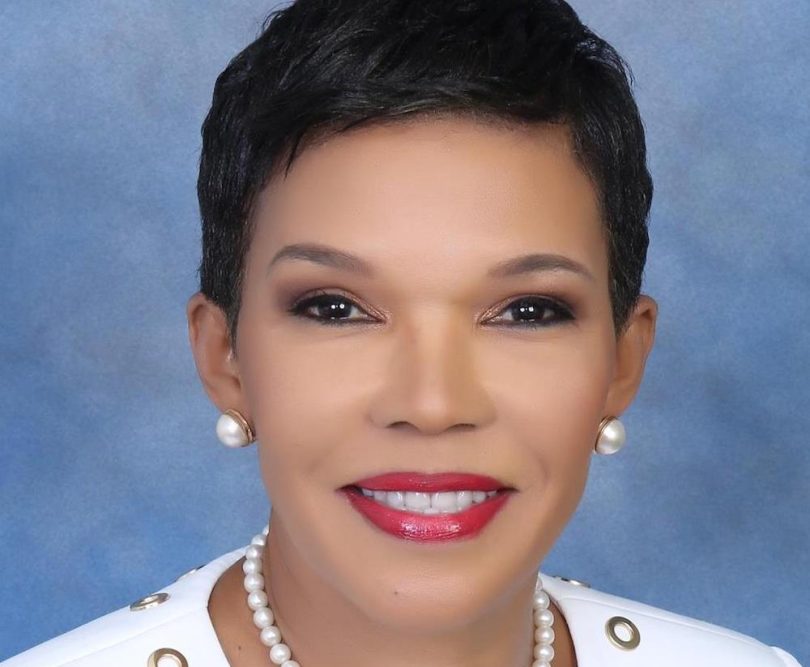 Audrey Marks, Jamaica’s Ambassador to the United States, is encouraging those in the Jamaican Diaspora to become citizens of the US so that they can participate fully in the democratic process of their adopted country. She made her remarks on June 29, 2022, at a forum hosted by the Latin American Center, Atlantic Council on the Contribution of Jamaican/Caribbean Diaspora to US-Caribbean Ties.

Marks noted that many Jamaicans who live in the US have done so for 20 to 40 years but have not become citizens because they want to retain their Jamaican passports. She assured these individuals that Jamaica recognizes dual citizenship so they can claim both a Jamaican and US passport. She went on to explain that by becoming US citizens, they can participate in all public life, including voting, which gives them a voice in the direction of national policy.

While there are many Caribbean Diaspora organizations that perform excellent work for their communities, Marks believes that even more could be accomplished if the groups were more cohesive and collaborative. She added that it is well known that Caribbean Americans take many roles in the US as public servants, investors, providers of health care, educators, marketers, lobbyists, and consumers, and the over 1 million first-generation Jamaicans live in the US, as do more than 3 million people of Jamaican heritage. In fact, she said, more Jamaicans live off the island than on it and that Jamaica has the third-highest Diaspora population of all the Caribbean nations. This means that Jamaicans in the Diaspora have the potential to make a real impact and make changes happen. 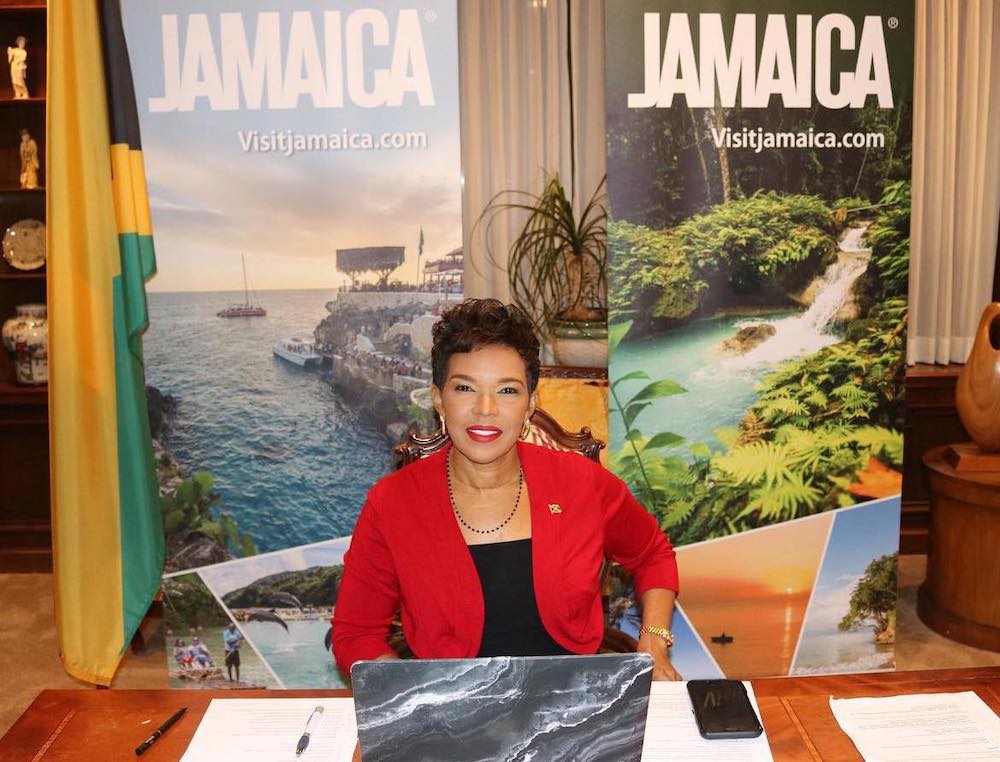 Marks continued by revealing that there are more than 40 Jamaican Americans in the legislature of the Tri-State area, which comprises New York, New Jersey, and Connecticut, as well as 20 Jamaican Americans in Florida who serve as representatives from the county to state level. At the federal level, six Jamaican Americans serve in the US Congress, two in the White House Cabinet, and many others throughout the Biden-Harris Administration.

Ambassador Marks believes that the fact that so many Jamaicans are becoming involved in policy-making in the US will provide benefit for the future and indicate the importance of developing stronger ties between the US and Jamaica and the Caribbean. In reference to the recent Summit of the Americas meeting, Marks expressed the commitment of Jamaica to the Summit’s process and the mandates that arise from that process. She said the Summit represented a chance to create a new plan for regional cooperation, particularly in the areas of food and energy security for Jamaica, digital transformation, climate financing, and the development of human capital and skills.