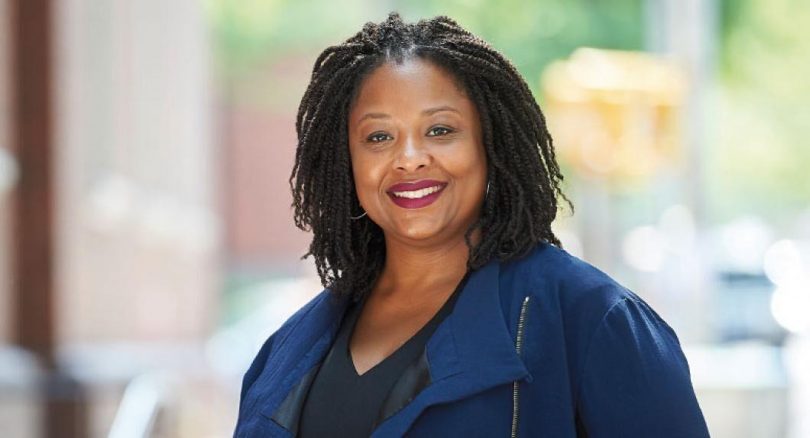 Archer joined the ACLU in 1997 as a legal fellow, becoming a member of its board in 2009 and has been its general counsel since 2017. She is the Jacob K. Javits Professor at New York University and a professor of clinical law at New York University’s School of Law. She serves as director of the Center on Race, Inequality, and the Law and the Civil Rights clinic at the NYU School of Law. As ACLU president, she will oversee the organization’s 60-member board and handle operational, organizational, and fundraising matters. 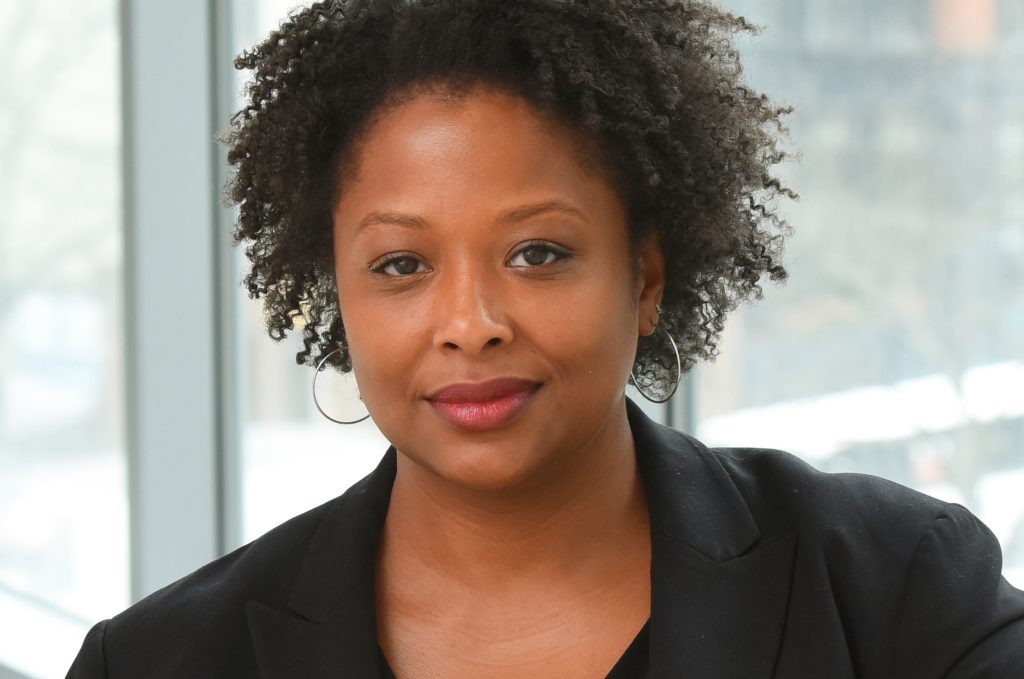 Una Clarke, former New York City Councilwoman, congratulated Archer upon her election and wished her success in her work, knowing that Archer will “make us proud” and assuring her that she has the support of the Caribbean community.

New York State Brooklyn Assemblyman N. Nick Perry expressed his happiness at the election of Archer to the president’s position, noting that he is taking “extra pride” as a Jamaican American that she is the daughter of Jamaican immigrants.

Congresswoman Yvette Clarke, who is also of Jamaican descent, congratulated Archer, saying it was “high time” that a person of color served as president of the ACLU and that she is proud that the first Black president is of Jamaican American heritage.

Archer is married to Richard Buery, the former deputy mayor of New York City. The couple live in Brooklyn with their two sons.