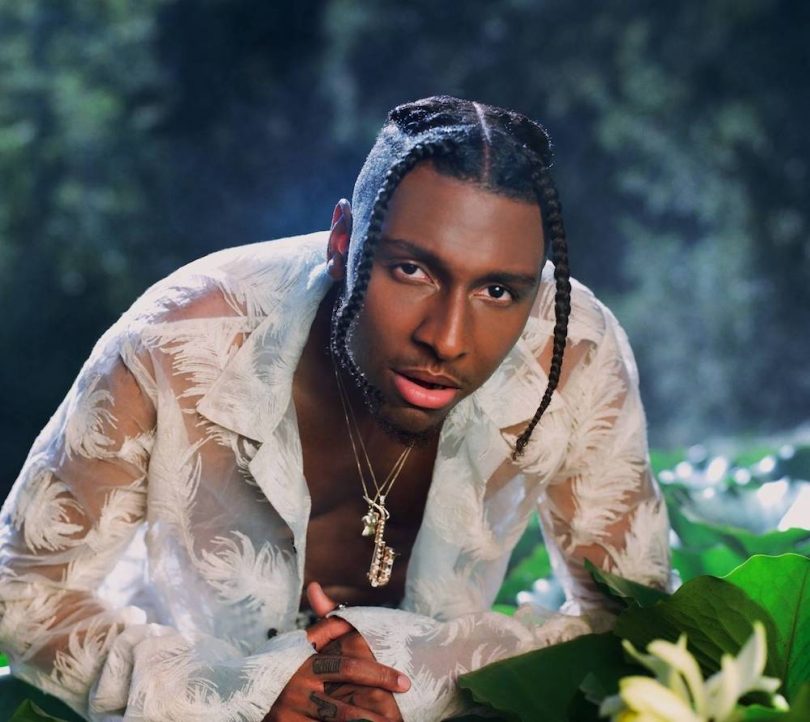 The Jamaican American musician, Masego,  has received two Grammy nominations for 2022. One nomination is for the Best Progressive R&B album for his “Studying Abroad: Extended Stay” recording, and the other is for his work as a producer on “Certified Lover Boy” from Drake, which is nominated for Best Rap Album.

Masego was born Micah Davis in 1993 in Waterhouse, St Andrew, and then moved to New York when he was four years old. His father is Jamaican and was a member of the United States Air Force; his mother is an African American entrepreneur. Both of his parents were also pastors. His father’s service meant the family moved often, so Masego spent time in Virginia and in South Carolina. He became interested in playing the drums at a young age and taught himself to play. He took the name “Masego” in high school; it is a Tswana translation of his church name, which means “little blessing.” He attended Old Dominion University in Virginia but left to focus on his career in music. Masego has always maintained a strong connection to his roots in Jamaica and has family members who live in the Corporate Area.

Masego released a collaboration with Medasin, an extended play called “The Pink Polo EP,” which led to the single “Girls That Dance” in 2015. In 2016, he released his debut album “Lady Lady,” which featured guests like FKJ, SiR, Tiffany Gouché, and De’ Wayne Jackson. In 2020, the “Studying Abroad” EP was released. 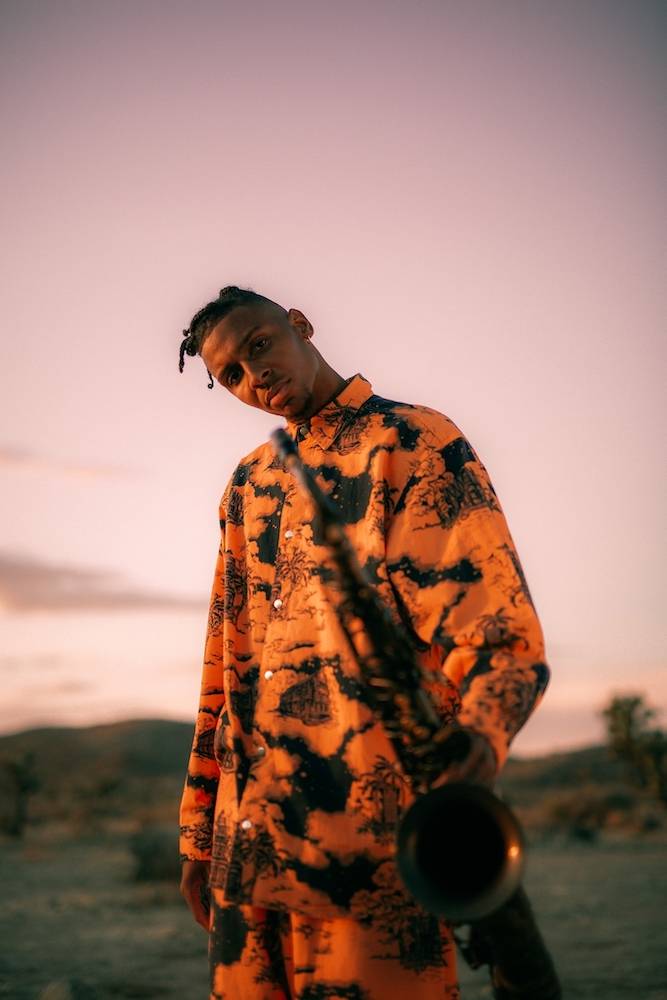 He cites the church as among his major influences because it gave him a place to learn music from a variety of talented musicians. He named Lukky (DJ PLM), John P. Kee, Andre 3000, and Cab Calloway as influences as well. He describes his musical style as “TrapHouseJazz.”

Commenting on his Grammy nominations, Masego noted that he was very excited for those around him, the people who worked on projects and who are now able to receive credit for their work due to a rule change in the Grammy-nomination process.

His “Studying Abroad: Extended Stay” album features a collaboration with megastar Shenseea on the song “Silver Tongue Devil.” The video for the song was shot on location in Jamaica. Masego said it was the producer Izy Beats who suggested including Shenseea on the track. He added that his music reflects his love of travel and experiencing new things and that he likes to mix and match various musical genres. This approach originated during his college years in Virginia when he worked with a group of musicians who specialized in genres of music.

He began a tour of Europe in January 2022 and is also working in the studio to prepare the material for his next album, which could include another Jamaican artist. Masego mentioned that he and Chronixx had discussed a collaboration, so that could be something that happens in the future.