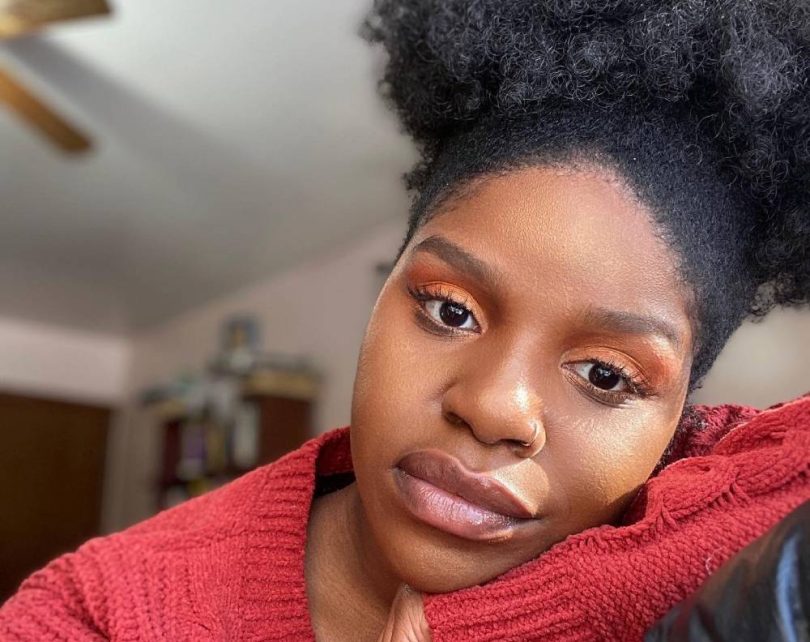 “Black History Untold,” from Jamaican-American Producer Sophia Ballin, is an identity series that offers revelatory stories exploring the importance of Black history education, has won a 2022 Webby Award in the Education and Discovery (Series and Campaigns) category. This category is given to social media content, such as series, franchises, and campaigns that advocate for education and discovery in history, science, the natural world, and the environment. The series was also named the 2022 People’s Voice winner in the same category.

The Webby Awards have been described by the New York Times as the “Internet’s highest honor” and are considered the top global awards for the recognition of excellence among websites, video, media, podcasts, games, advertising, and software on the Internet. Webby Awards were first presented by the International Academy of Digital Arts and Sciences (IADAS) in 1996 and in 2022 there were over 14,300 entries from the 50 United States and 70 countries worldwide. Winners are chosen by IADAS members, with vote tabulation and consulting provided by KPMG.

The identity series “Black History Untold” was created by Sofiya Ballin, an award-winning journalist. It uses personal interviews to explore the importance of education in Black history. Ballin said she started the series in 2016 as she realized she learned the most about Black history during conversations with her family at home in the course of their daily lives. She learned about Black Wall Street, the Tuskegee Experiment, Queen Nanny of the Maroons, and the revolution in Haiti. She learned how Black history spanned geographies and languages and that it left traces in music. She realized that this shared Black history instantly connects her with other Black people.

Ballin’s project began with an overview of the untold stories of Black history, while the second year centered on the history and preservation of “Black joy.” Included in the interviews with people like actor and activist Jesse Williams, MC Black Thought, professor and commentator for CNN Marc Lamont Hill, US Senator Cory Booker, and others. In 2017, the series was the winner of the Best Feature: Series in 2017 Award from the National Association of Black Journalists. 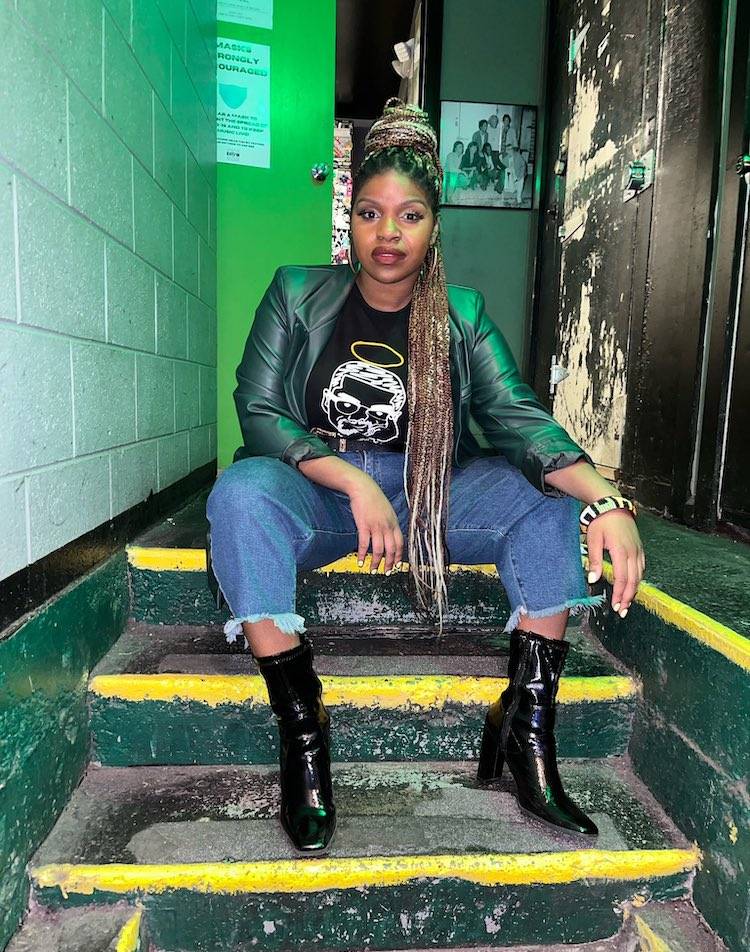 Sofiya Ballin is a journalist who has covered trends, including cuffing season and the development of Black Twitter, as well as major news events like the Ferguson and Baltimore protests. She has produced and photographed digital fashion features and written opinion pieces. Her goal is to bring humanism to all aspects of life via mentorship and her work. As a feature reporter for the Philadelphia Inquirer, she has interviewed major figures from Tyler Perry to Tamron Hall, and her writings have been featured on Huffington Post, Okay Player, and FADER. She has been recognized with numerous awards, including the PABJ Journalist of the Year Award in 2017, and she is listed as a “Caribbean American 30 Under Thirty Emerging Leader” and “30 Under 30 Owls to Watch” from Temple University.

Ballin announced the win on Twitter, posting, “I GOT A WEBBY LAST NIGHT FOR @Blkuntold
!! (We are double winners. The people’s choice and the academy !) The night was so surreal.” She included a video clip of the five-word speech she gave upon accepting the award: “A story’s spirit never dies.”