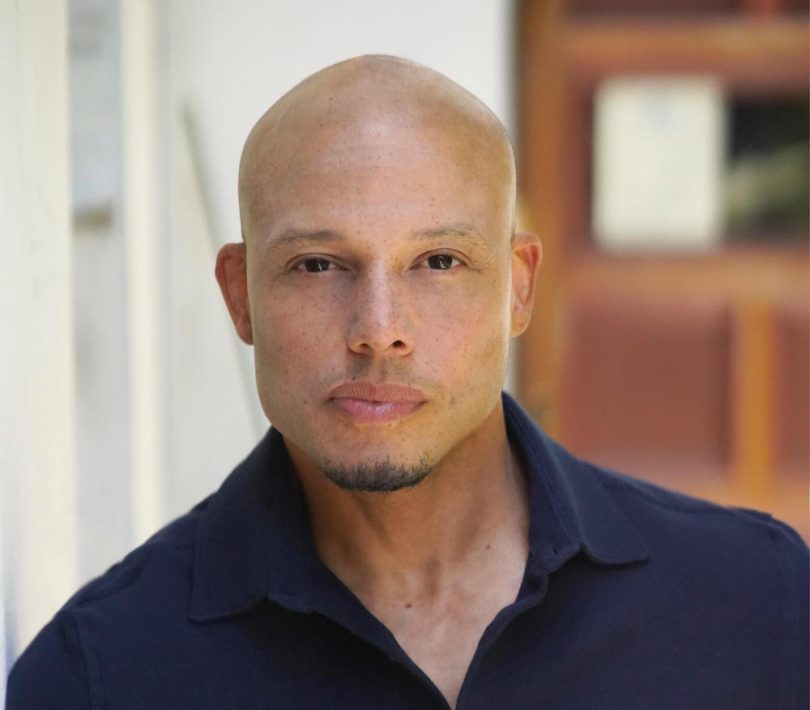 Marcos James, best known for his performance as White Rat in HBO’s Emmy Award winning series Game of Thrones, is returning to season two of the Lifetime Movie Network (LMN) film series Keeping Up With The Joneses. The production is executive produced by actress Vivica A. Fox (Empire, Kill Bill) who also appears in the leading role.

Season two is comprised of four two – hour films which will begin with the season premiere on Friday July 8 at 8pm and air on consecutive Friday nights until July 29 on LMN.

In Keeping Up With The Joneses, Fox portrays Robin Jones, matriarch of the wealthy Jones family, who assumes control of the family business following the death of her husband. When the family and business come under threat, she and her four stepdaughters will stop at nothing to protect themselves and all that they own. 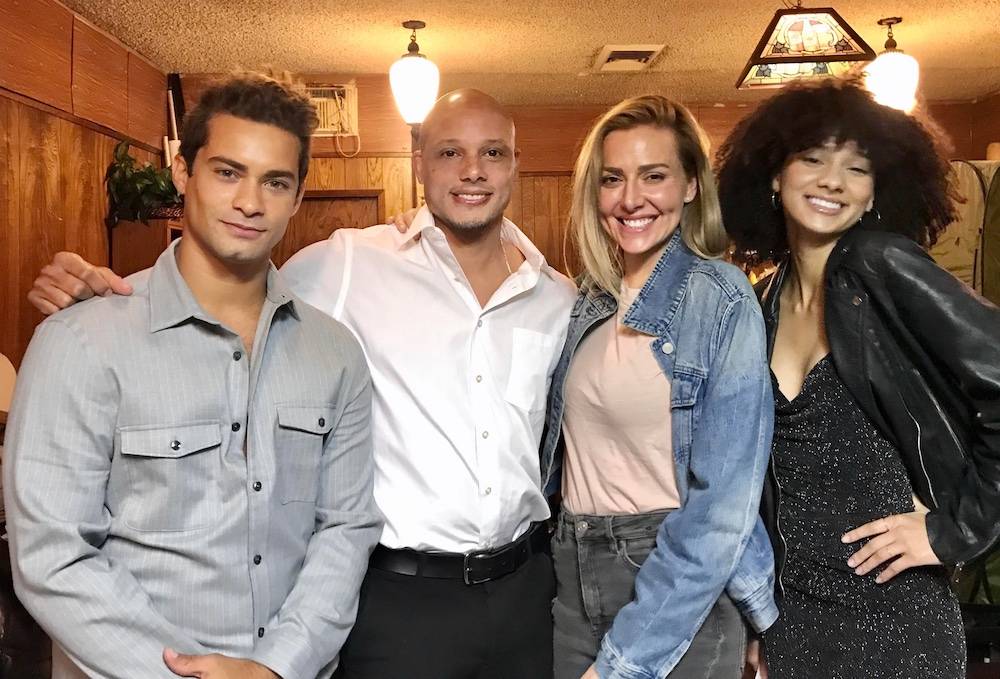 Marcos James on the set of Season One of Keeping Up With The Joneses with, from left, Hector David Jr, Allison McAtee and Jasmine Aivaliotis PHOTO CREDIT- Shellie Sterling

According to James, in season two his character William resurfaces in the story and is once again “up to no good.”

“Without giving too much away, what I can say is that as always, where William goes, trouble follows and season two is no different,” he laughs. “He is as manipulative and unpredictable as ever. It felt like second nature stepping back into the role, because although I’m certainly not anything like him personally, I did feel a very easy and instant connection with the character from the beginning of season one. Additionally, the camaraderie that we established among the cast from our first season remained very strong, so it was a great experience to be invited back for season two.”

James is also grateful to the series production company Hybrid- with whom he enjoys an excellent relationship- for his return, believing that this played a large part in him being invited back for the sophomore season. 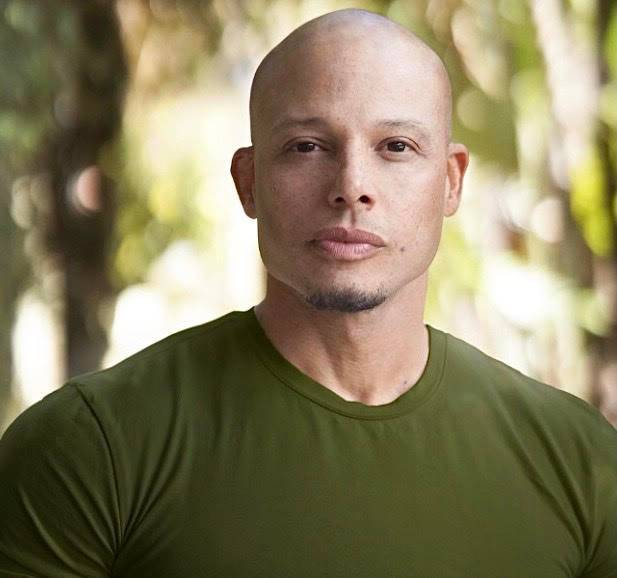 “In a business that really thrives on relationships, I think I have fostered a great one with Hybrid, due to my work on camera as well as my off screen ethic and overall professionalism. It’s so important for actors to remember that we are an important part of what is really a much bigger picture. So when asked for actor advice, I always say show up prepared, show up on time and show up a team player. Because really great things happen when you do.”

In the year since the Keeping Up With The Joneses premiered last summer, James has completed work on two new films- the horror feature Headless Horseman, due to start streaming in the fall- and the independent thriller Eyes In The Dark.

Season one of Keeping Up With The Joneses attracted an audience of over 5.2 million viewers in the USA alone during its summer 2021 premiere, and is currently available on demand as well as on the Lifetime App. The film series is part of LMN’s popular “WRONG” franchise, a series of movie dramas often dealing with mystery, romance, crime and betrayal.