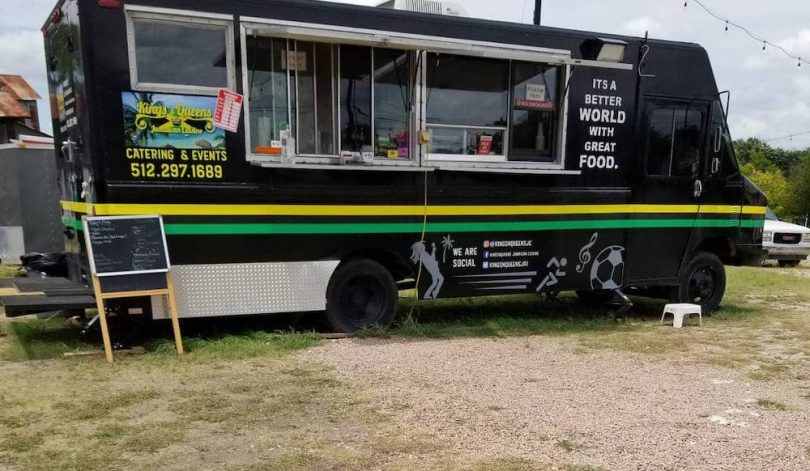 Austin, Texas, is home to some of the best Black-owned restaurants in the United States. It is also the location of several Black-owned food-truck eateries, and Travel Noire has discovered five exceptionally tasty trucks in town.

Owned and operated by sister and brother chefs Ann Marie and Warren Dyer and their mother Melda Morris, Kings & Queens is on a mission to make the world better with food. In an interview with the Austin Chronicle in February of 2021, the family-based business is an amalgam of immigrant stories from Europe, Asia, Africa, and the Middle East, a legacy reflected in the ancestry of its owners and the diversity of its menu. 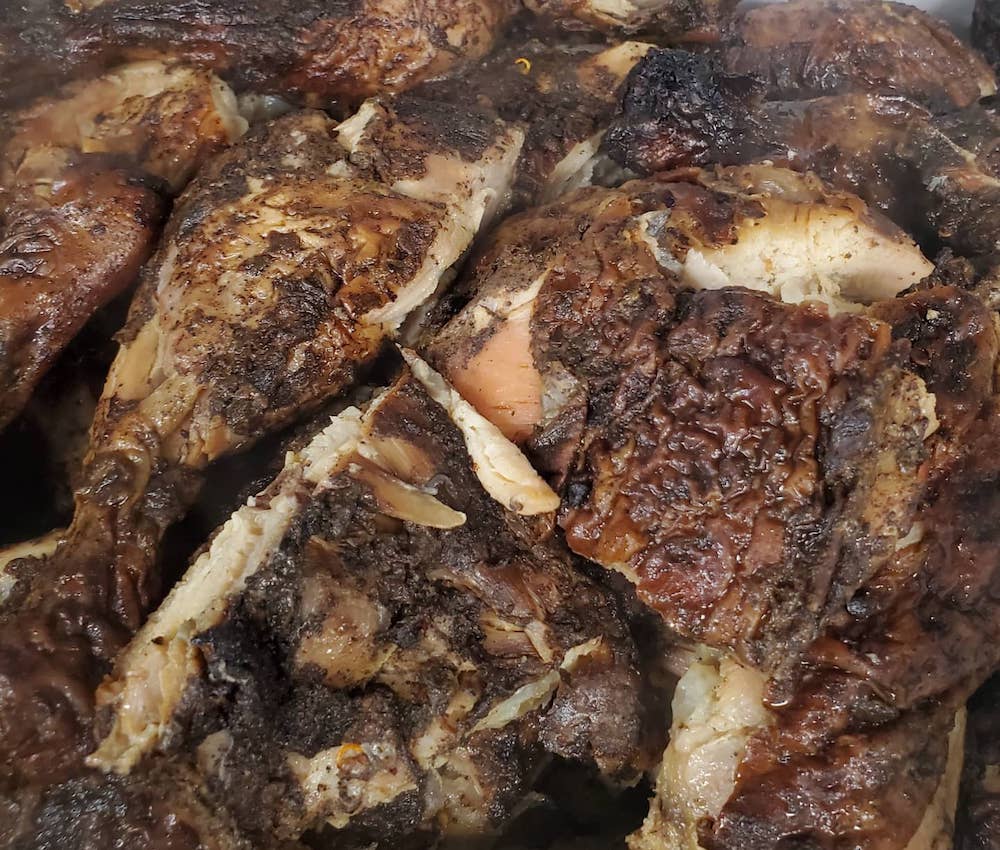 According to Melda Morris, the acknowledged matriarch of the kitchen, the family is “the United Nations.” She and her son and daughter were all born in Jamaica. None received formal training in cookery, and all three have careers beyond the food truck. Ann Marie is a charter-school teacher, Warren is a union sheet metal worker, and Melda is a caretaker. They proudly state that they learned their cooking skills in the family kitchens in Montego Bay.

Food is a passion for all three. “The way we cook, the way I grew up … they don’t teach that in culinary school. You just can’t,” explained Warren. Ann Marie learned her skills from her mother, her grandmother, and her great-grandmother, and she had mastered all the dishes by the age of nine. Warren was responsible for gathering herbs for cooking from the age of five, and when Melda moved to New York in 1986, Ann-Marie took over in Montego Bay. She joined her mother a decade later, and the two would make cakes and puddings for holidays and birthdays and ship them to Warren who was still in Jamaica.

The entire family eventually settled in Central Texas, with Warren moving to Leander in the 1990s and Ann-Marie and Melda joining him in 2012. Ann-Marie’s and Warren’s children also participated in the food truck business prior to leaving for college. The family credits the generational knowledge they possess as critical to the flavors of their food. In Jamaica, all the food was sourced from their own property, and organic was a way of life. They continue that legacy at the food truck, using only antibiotic-free and hormone-free meat from local providers, growing their own callaloo, and purchasing authentic spices from Indian and Asian wholesale suppliers.

They are committed to quality, which is reflected in the motto of Kings & Queens: “It’s a better world with great food.” They also continue the Jamaican family tradition of giving to the less fortunate in the neighborhood, and every major holiday since 2012 has been celebrated by cooking for the local police and fire departments and the homeless population. This commitment is also reflected in the name of their food truck, as they believe that “we’re all kings and queens of our own world – no person is better than another” – and everyone deserves good food. “Our food is love,” said Warren.