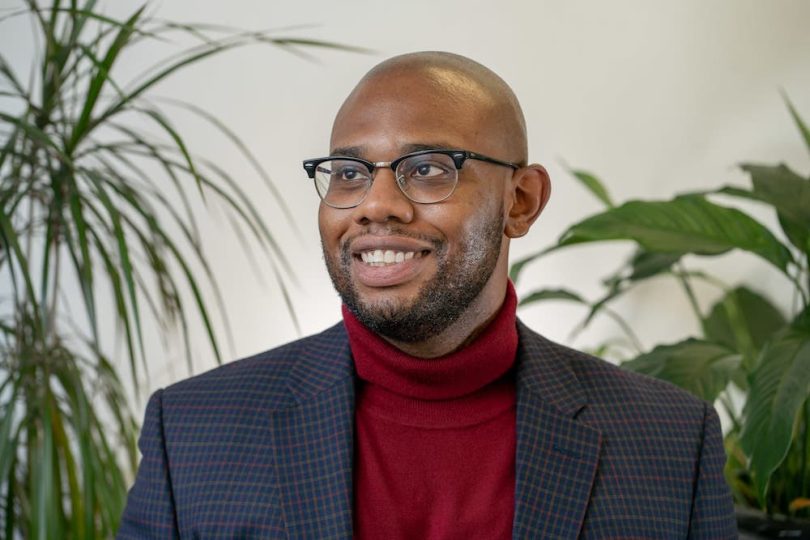 Jamaican Jermaine L. Murray, the founder of JupiterHR, has acquired the nickname of “The JobFather” for his efforts in helping Black individuals secure jobs in the technology industry. In an interview with Forbes magazine, Murray said that while he did not give himself the nickname, he will use it as it is “good marketing” for his recruiting and career coaching business. Murray utilizes his LinkedIn page to give advice to job seekers on a daily basis.

Murray’s company, JupiterHR, is based in Toronto, Canada. He began the firm as a resume writing service after he left school where he had studied broadcasting. He originally want to be “the Black Larry King,” he said, adding that he did have a radio program on Sirius XM for about six months. His efforts at trying to get back into broadcasting after his show ended focused his attention on the need for resumes, and he ultimately paid a writer $654 to create his resume for him. After obtaining the resume, he went directly to The Sports Network to try to get a job and handed the receptionist – “a nice Jamaican lady” – the six-page resume. She immediately clued him into the reality of a modern-day job search and told him he couldn’t just walk into a building and try to get a job without knowing if there are any available, and no one has time to read a six-page resume. She told him to go home and prune the resume and that was when he began to learn everything he could about what makes a good resume.

After applying what he had learned and writing his own resumes, he was surprised at how effective they were. He began to get calls from every job he applied for. Then his friends asked for his help with their resumes, and the word spread that people were getting jobs with his help, so he decided to make a business of it. 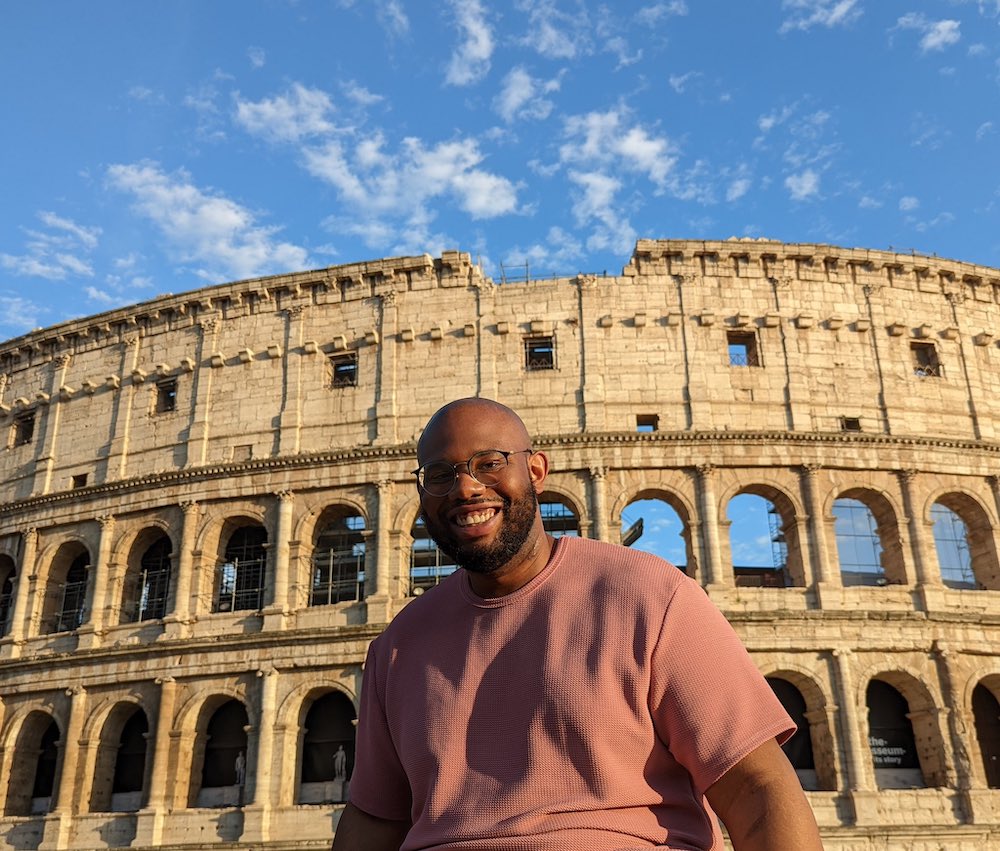 Murray’s advice for Black job seekers looking for work in the tech industry is to understand their own value and “what they bring to the table. Once they have that understanding, they can build on this knowledge and create effective pitches. He also recommends trying to find community and not being afraid to take control of their own careers. Murray also advised Black people to network within the Black technology ecosystem and join platforms and groups such as AfroTech, BPTN, Blackties, and Blacks In Technology. They should also invest in skills development and creating niches for themselves by finding something in the tech realm that they are passionate about. Funding sources like Web3 are helpful as well.

Murray posted to Twitter in June 2022 that “JupiterHR has now helped 325 Black people get new jobs in Tech. The latest person got an interview from our Free Resume Template.” In July 2022, he tweeted, Next year I want to help 12 Jamaicans living in Jamaica get remote jobs in Tech that pay them in USD.” He also posted, “I’m Jamaican and I have a vested interest in seeing my people thrive. If we can get 1 person on the island a job per month that would be great.”