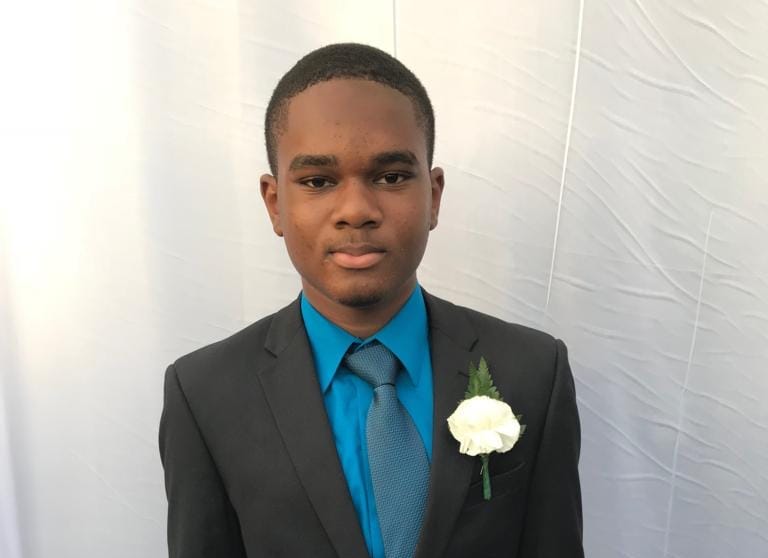 Joshua Christie, an International Chess Federation (FIDE) Master easily won the National Master (NM) Dr. Harold Chan Open Online Chess Tournament on October 9, 2021. Christie achieved six wins in six games for a perfect score. Christie also recently played Board One for Jamaica at the FIDE Online Chess Olympiad. He continued his exemplary play on October 9, displaying the skills that make him one of the top players in Jamaica.

Christie began playing competitive chess at the age of 11. He became a FIDE Master after four years and has played in numerous international tournaments, including the World Chess Olympiad in Batumi, Georgia, in 2018. At age 15 he was the youngest FM in Jamaica, and at age 16, he was the youngest top-rated player on the island. He was National Junior Champion in 2020 and National Blitz Champion in 2018 and 2020. He has won seven National High School Chess Championships from 2015 to 2021 and was named the Top Male Player Online World Chess Olympiad Div-3 E in 2021. He provides chess coaching and has been coaching students for three years with considerable success.

The tournament is named for Dr. Harold Chan, Jamaican chess pioneer and five-time senior chess champion of Jamaica. Chan was one of the first national masters from Jamaica and a founder of the Jamaica Chess Federation (JCF). Chan came to Jamaica from Guyana and pursued studies to become a pathologist. The October 9th tournament was sponsored by the JCF and by Nicki Chan, the daughter of Dr. Harold Chan. More than 140 contestants from around the world competed in four sections. The contestants included players from Guyana, the Cayman Islands, and South Africa.

Raheem Glaves took second place at the Dr. Harold Chan Open Online Chess Competition after playing a greatly anticipated Round 4 against Christie. Both players were the top seeds and did not disappoint, providing an exciting encounter that resulted in a Queen’s Gambit Declined game. The two played until a winner was declared. Third place in the tournament went to Candidate Master Kevin Merrit.

Other winners at the tournament included Nathaniel Hope who won the U1600-rated section. Nathan Hare and Sven Johnson-James took second and third spots in the section, respectively. Amy Stephenson came in eighth in the section, the top female participant there.

The JCF was established in 1969 and has been affiliated with the chess governing body FIDE since 1972. Its mission is to expand the role of chess in Jamaican society.