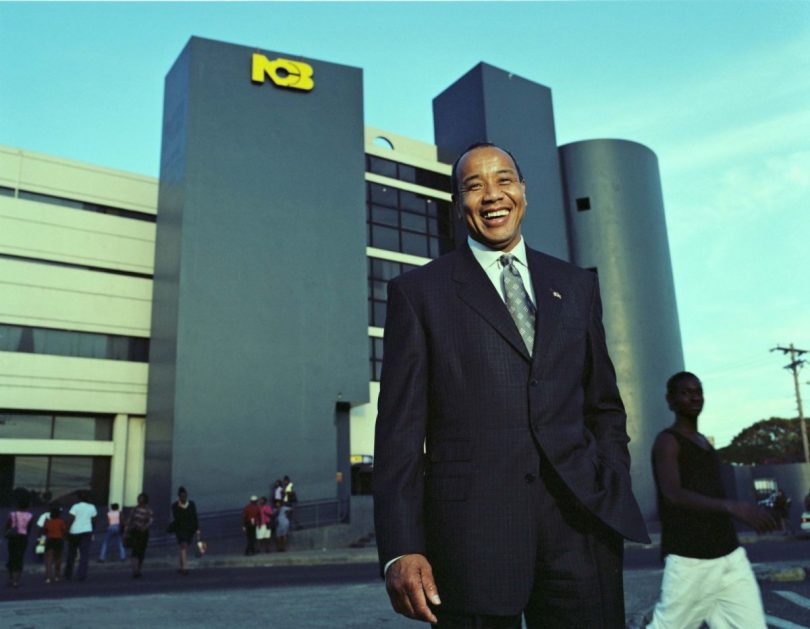 According to Forbes magazine, which counts the number of billionaires in the world every year, only 15 of the 2,755 billionaires, or less than one percent, are Black, and one of them was born in Jamaica. Nine of the 15 Black billionaires are Americans; only two of the 15 are women, which includes the world’s newest billionaire, superstar recording artist/entrepreneur Rihanna.

The Jamaican Canadian billionaire is Michael Lee-Chin, a businessman and philanthropist whose fortune totals $1.6 billion in 2022. Lee-Chin reached his billionaire status by investing in National Commercial Bank Jamaica, AIC Limited, and various other companies. Lee-Chin, who holds dual citizenship in Jamaica and Canada, is the chair and CEO of Portland Holdings Inc., a privately held investment firm based in Ontario, Canada. He was named the chair of the Government of Jamaica’s Economic Growth Council in 2016 and was appointed to the Order of Ontario in 2017. He has made numerous large donations to the Royal Ontario Museum, McMaster University, and the Joseph Brant Hospital Foundation. He also served as chancellor of Wilfrid Laurier University.

He made a $10 million gift to the University of Toronto’s Rotman School of Management to establish the Michael Lee-Chin Family Institute for Corporate Citizenship. The mission of the Institute is to help current and future business leaders combine corporate citizenship with their business strategies and practices. 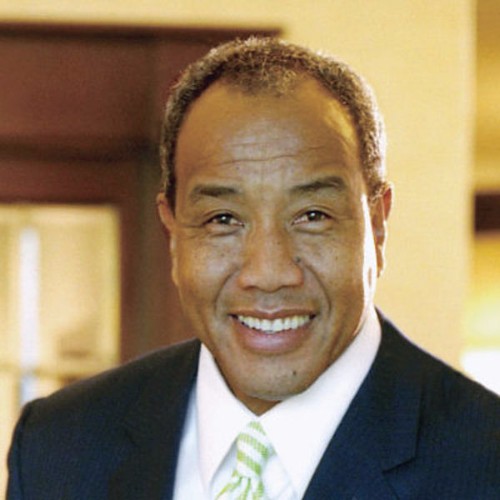 Michael Lee-Chin was born in 1951 in Port Antonio, Jamaica, to parents Aston Lee and Hyacinth Gloria Chen, both of whom had biracial African and Chinese Jamaican ancestry. His mother, who married Vincent Chen when Michael was seven years old, sold Avon products and worked as a bookkeeper, and his stepfather ran a local grocery. Michael attended Titchfield High School from 1962 to 1969. He had his first job working on a landscaping team at the Frenchman’s Cove Hotel in 1965, and in 1966, he worked for the summer as an engine room cleaner on the Jamaica Queen cruise ship. He traveled to Canada in 1970 under a scholarship program sponsored by Jamaica’s government to study Civil Engineering at McMaster University, graduating in 1974.

After obtaining his engineering degree, Lee-Chin worked for the Jamaican government as a road engineer, but he returned to Canada to pursue graduate studies in business and then worked for two years at Investors Group as a financial advisor. In 1979, he went to work for Regal Capital Planners as a regional manager. In 1983, while working at the firm, he took out a loan for C$500,000 from the Continental Bank of Canada to buy a stake in the MacKenzie Financial Group, forming Kicks Athletics with Andrew Gayle, and four years later, in 1987, his investment was worth C$3.5 million. He went on to own and/or operate many business ventures during his career, including the National Commercial Bank Jamaica (NCB), Radio Jamaica, the Reggae Beach and Trident Hotel resorts in Jamaica, Total Finance Bank of Trinidad and Tobago Ltd., and Wallenford Coffee. 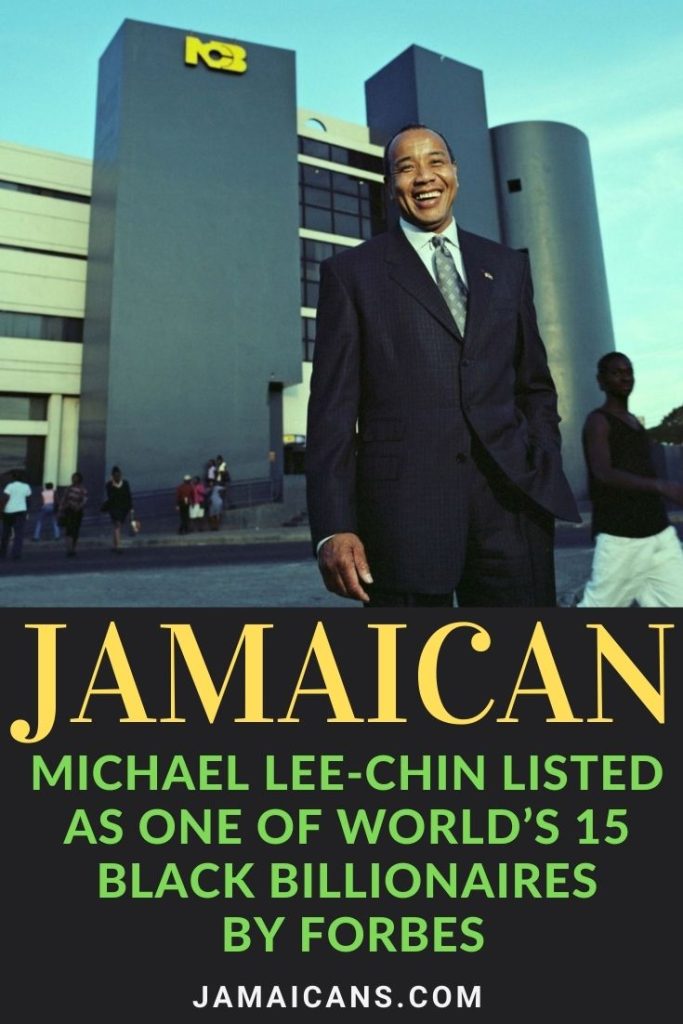