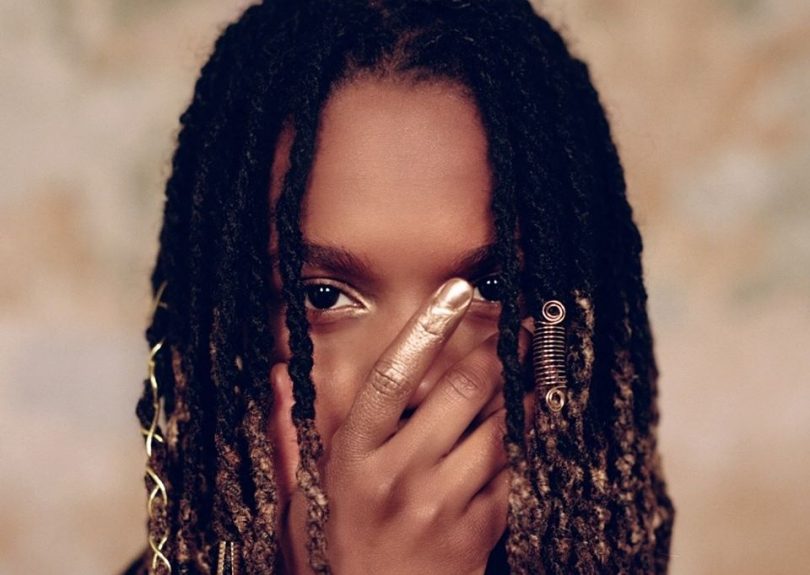 Koffee, the Jamaican reggae singing sensation, has been added to the list of stars who will perform during Super Bowl weekend, which runs from January 31, 2020, through February 1. 2020 at Marlins Park in Miami, Florida. The singer will join a list of top-tier artistes previously scheduled for the event’s weekend activities, which includes the global favorites Cardi B, Chris Brown, Migos, DJ Khaled, Gunna, Megan Thee Stallion, Burna Boy, Jeremih, Ty Dolla $ign, Safaree and fellow Jamaicans Squash and Shenseesa. The 2020 Super Bowl, the premier football sporting event of the year in the United States, is the 54th staging of the annual game, which will be played February 2, 2020, at Hardrock Stadium in Miami Gardens, Florida. The Super Bowl half-time show will feature the performers Shakira and Jennifer Lopez.

The confirmation of Koffee’s appearance at Super Bowl weekend festivities is the second major announcement of the singer’s scheduled performances to come within a few days as just on January 6, 2020, her participation at the Coachella Valley Music and Arts Festival set for April 10 through 19, 2020, at the Empire Polo Club in Indio, California, was announced. These two major announcements represent a continuing wave of popularity for the Jamaican singer who has been nominated for a Grammy award for her EP entitled “Rapture.” Koffee, who was born Mikayla Simpson in Spanish Town, Jamaica, in 2000 burst onto the music scene in 2018 with her smash hit debut recording of “Toast.” In 2019, the singer signed on with the Columbia Records label and received a Grammy nomination for her album “Rapture.” Her rise to musical fame began in 2016 when she won a talent contest at her high school, Ardenne High School in Kingston, Jamaica. Her popularity rose when she uploaded a video of her singing to Instagram. She released her first single, “Legend,” in 2017, and her tribute to Jamaican Olympic champion Usain Bolt went viral. Coco Tea introduced her at the Rebel Salute reggae music festival, where she performed with Protoje and Chronixx, two of her musical inspirations.