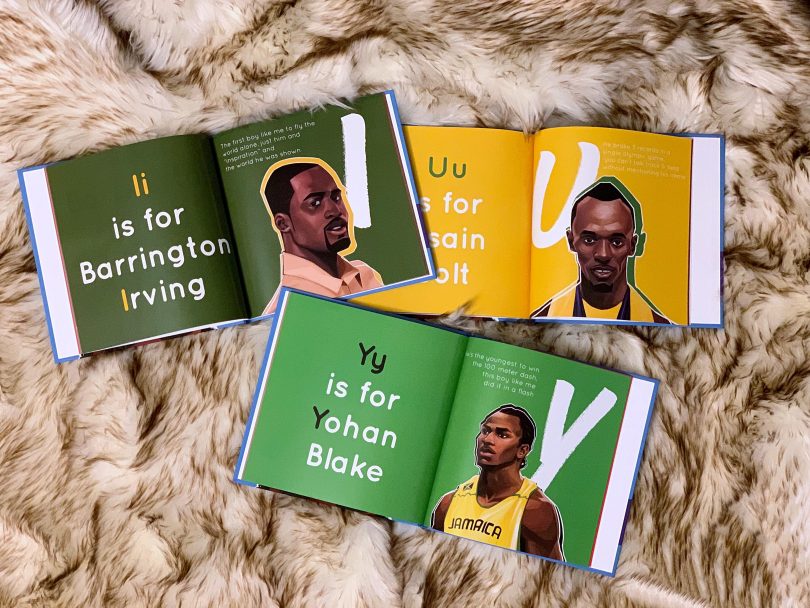 Melanie Goolsby, founder of the ABCs for Me alphabet book series, purchased a book for her 2-year-old daughter McKinley in the winter of 2017. Upon receiving it, she was disappointed that the book did not honor and praise the people featured. Instead of writing it off as a bad purchase, Melanie used her frustration as fuel to create a book that she and her daughter could both be proud of.

She decided to write a book that highlighted the achievements of contemporary Black women. As a Black woman herself, she wanted the people working on the book to be Black women, from the illustrator to the editor to the formatter.

ABCs for Girls Like Me was created to encourage, inspire, and motivate all girls to shatter the glass ceiling. It was followed by ABCs for Boys Like Me. 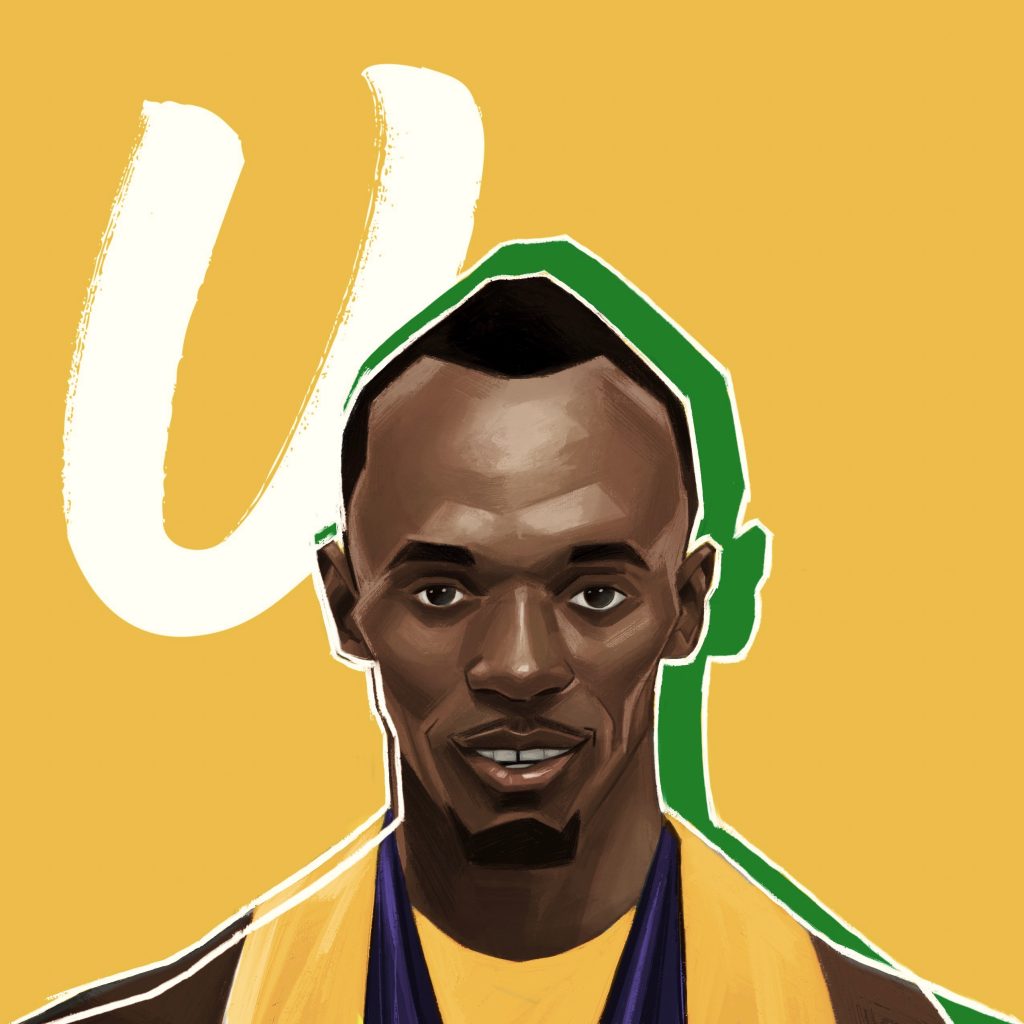 Melanie shared her vision for the ABCs for Me books: “My dream is that Black boys and girls all over the world see themselves in a positive light and there are so many amazing people that have broken barriers and set records and deserve to be celebrated.”

Although Melanie’s connection to Jamaica is through her mother-in-law, she wanted to highlight famous Jamaicans in her ABC for Boys Like Me book. The book features Barrington Irving, Usain Bolt, and Yohan Blake. 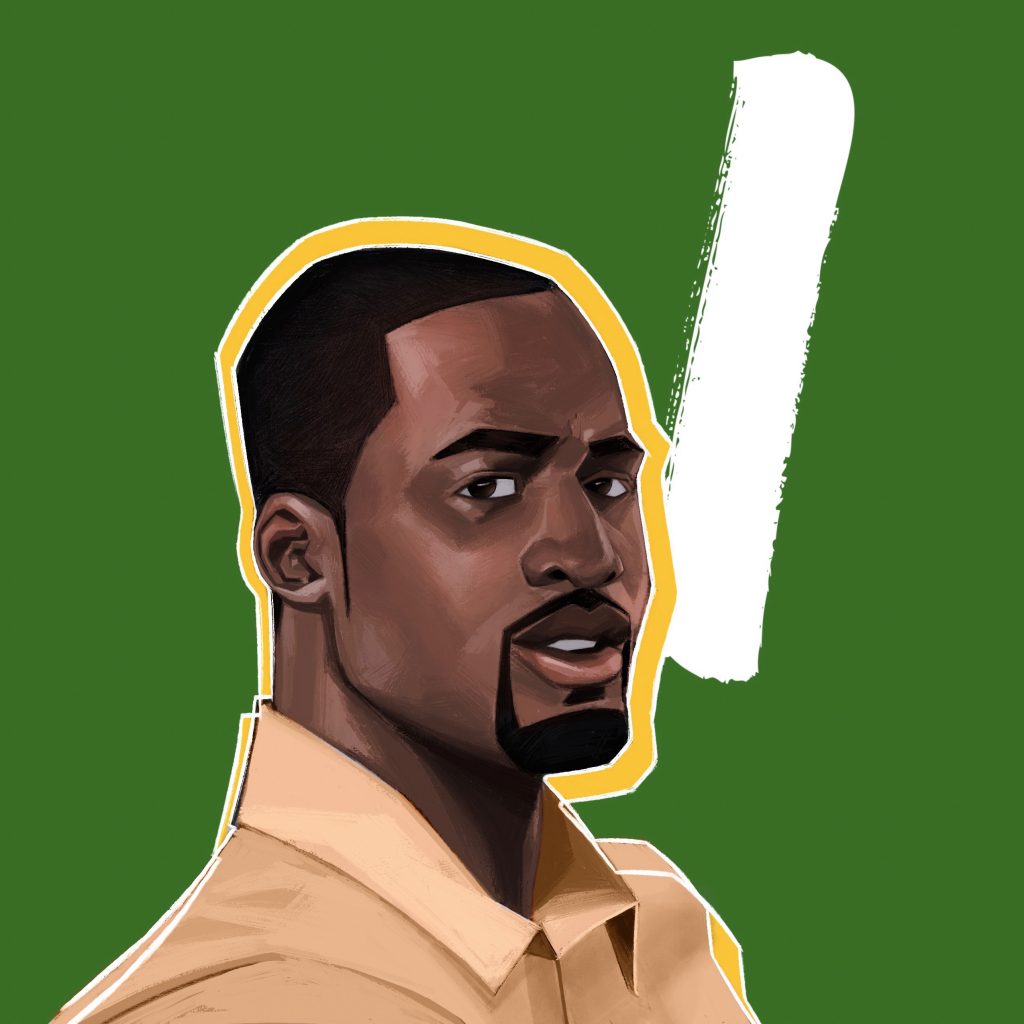 Barrington Irving is the youngest person to pilot a plane around the world solo. He is also the first Jamaican and Black person to complete the journey, which he did in just 97 days.

On his Facebook page, Irving said, “It is a great honor to be featured in the ABC’s For Me children’s book! It’s amazing to know my story and work is helping to inspire children and adults all over the world. You can get your children a copy of ABC’s for Me at ABCsforme.com.”

Usain Bolt is the fastest sprinter in the world and history. He is the first athlete to hold world records in both the 100 meters and 200 meters. Bolt is also part of the 4×100-meter relay team that holds the world record. Bolt has received several Olympic gold medals and retired in 2017. 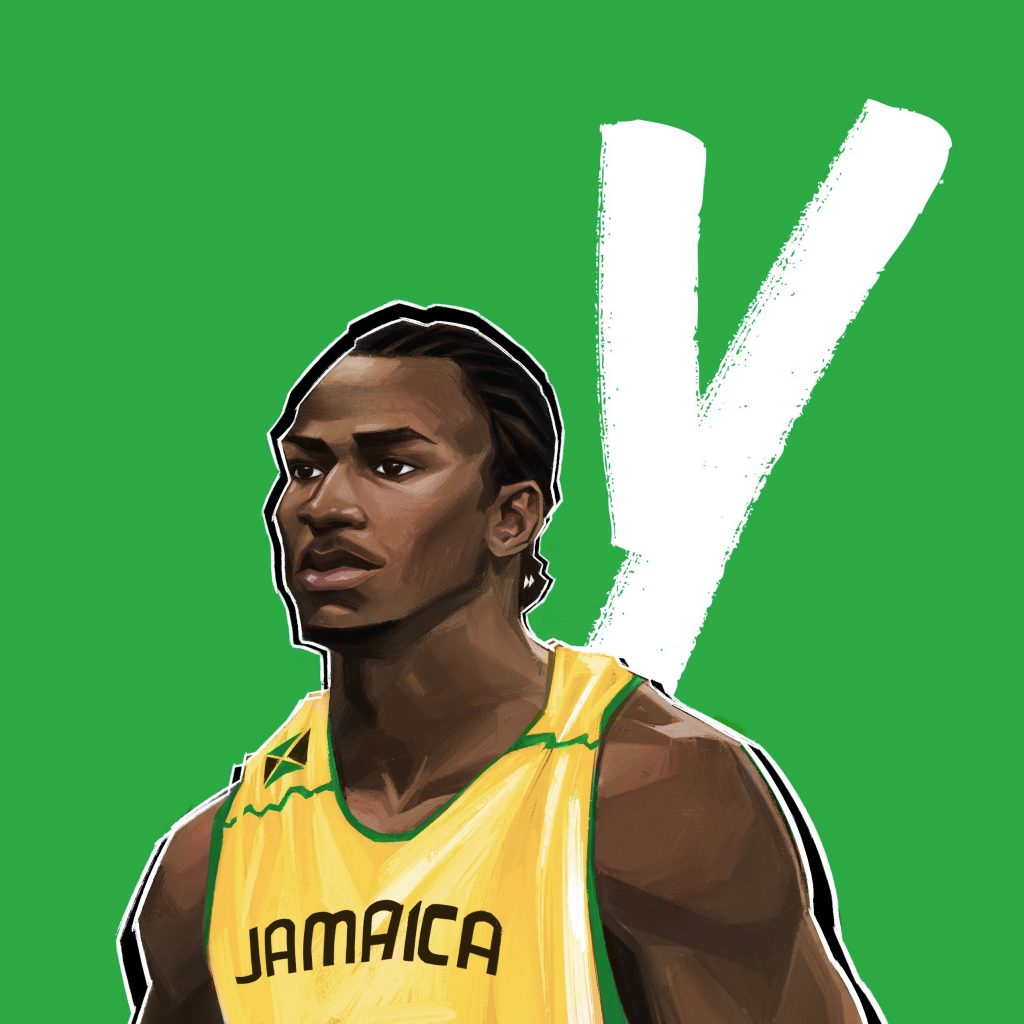