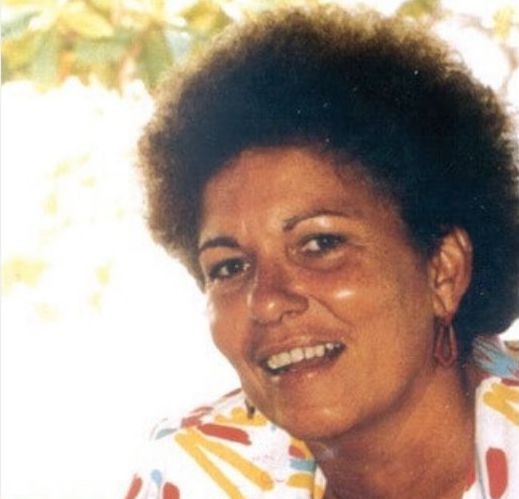 ‘’My greatest desire is not to make a lot of money for myself…but to have a clean heart and a pure spirit….’’

In 1992, Joan Isabel Duncan took the Jamaican financial sector by storm, when she opened the Jamaica Money Market Brokers (JMMB), ‘’Where any Jamaican could walk in off the street, take a few hundred dollars out of his or her pocket and invest it.’’

Joan was what you would call a ‘late developer.’ Her biggest ideas and her greatest achievements did not come until after she was fifty years old. But that did not stop the little girl from the parish of St. Ann, and a divorced mother of five, from becoming a pioneer in Jamaica’s financial sector. She had always loved banking, but was distressed that the ordinary Jamaican was unable to invest his or her small earnings in the same way that the big businessmen could. The banks had nothing in their portfolios for them. 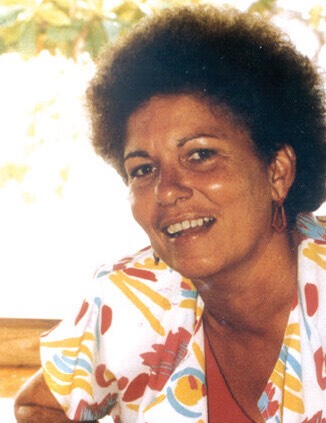 So off to Canada she went with her five small children to attend university so she could better equip herself to realise her dream. On her return home, she went to work as an Investment Officer. She could see her dream beginning to materialize, but far too slowly. Hardly anything had changed in the thinking of the big banks. Then the penny dropped. She had to do it herself! And she did. When she died at age 58, JMMB had a capital base of $190m, four branches and over 20,000 clients.
From a cautious beginning in Kingston, JMMB has become the leading money market broker in the Caribbean, with over 350,000 clients in Jamaica, Trinidad and Tobago and the Dominican Republic.

The JMMB Joan Duncan Foundation, through its corporate social responsibility and philanthropic initiatives, has contributed hundreds of millions of dollars to non-profit organisations and charities; especially in education, sports, health, youth development and entrepreneurship.