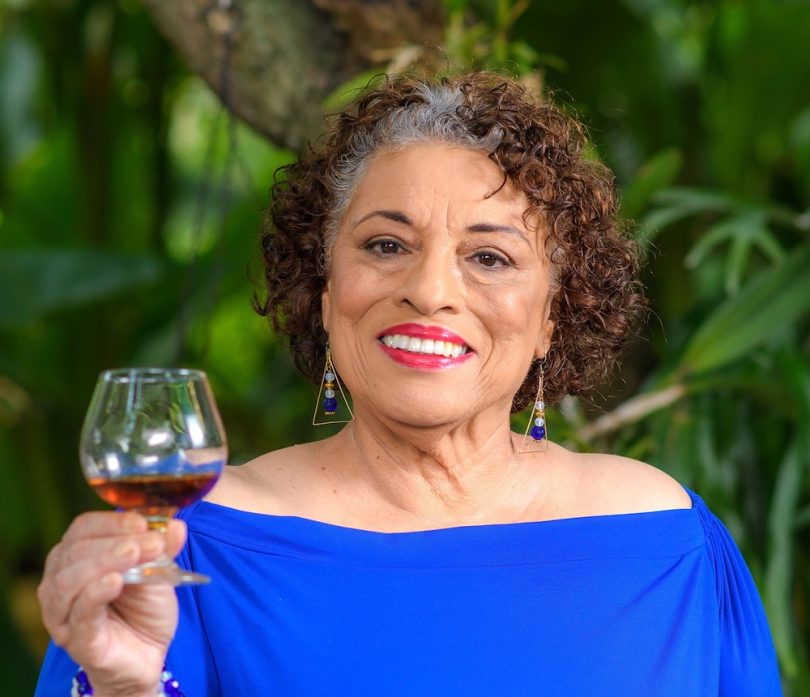 “I was able to break the glass ceiling for other women in the industry and now, there are more and more women – especially in the Caribbean – being appointed master blenders, and I am so happy for that.” – Joy Spence

The little girl from the parish of Manchester in central Jamaica, who was adopted as a baby, grew up to be the first female master blender in the spirits industry worldwide.

At first she thought of being a doctor, but decided against it, as she felt she would not have been able to cope with the trauma associated with the profession. Instead, she started her professional career with Tia Maria, manufacturers of a coffee liqueur, originally made in Jamaica, but now in Italy.

Her second and what has turned out to be her last job was at J Wray and Nephew, Ltd., one of Jamaica’s leading rum manufacturers. Her uncanny ability to identify and differentiate between smells, made her especially suited to become a Master Blender, a position she attained in 1997. Her first creation was a special rum to celebrate the 250th. anniversary of Appleton Estate, where the sugar cane for J Wray and Nephew Rum is grown. The 11,000-acre estate- founded over 270 years ago – is located in Nassau Valley in central Jamaica.

In 2016, Joy was awarded the Order of Distinction (OD) by the Government of Jamaica, for service to the rum industry. In 2017, Appleton Estate released the Joy Anniversary Blend of rum to commemorate her 20 years as their Master Blender. The blend was named Rum Of The Year by Distiller.com Ltd. In 2017 also, Tales of the Cocktail gave her the Grand Dame Award, as ‘the most influential woman in the cocktail and spirit industry.” In 2022, for her 40 years at Appleton, the Ruby Rum Edition was released. The Distilled Spirits Council of the USA, awarded Joy their Lifetime Achievement Award in 2022.

The little girl from Manchester – now a wife, mother and grandmother – with the photographic memory, has created special rum blends for world-renowned celebrities, including Ronald Reagan, former late president of the USA, Princes William and Harry of the United Kingdom.

Glass Ceiling Breaker – The first woman to enter a profession or business, originally controlled by men, thereby opening up opportunities for other women.