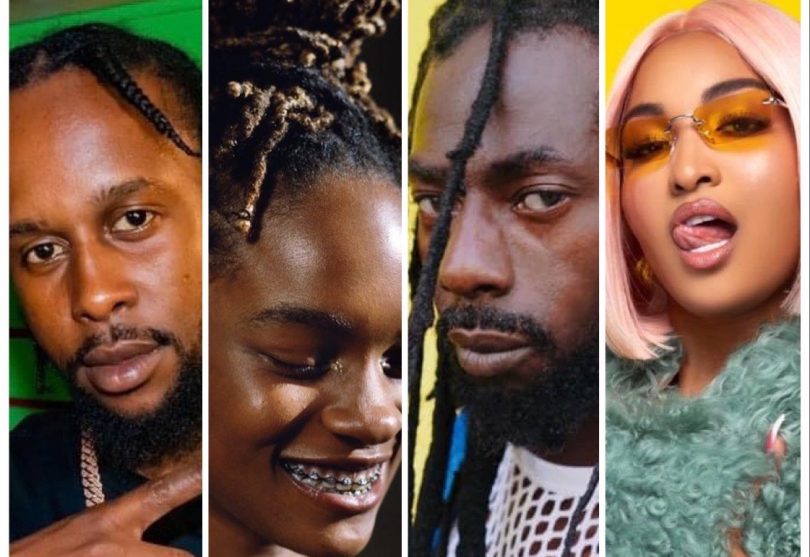 Following a hiatus of two years, the Music of Black Origin Awards (MOBO) will return as a virtual event on December 9, 2020, live-streamed on YouTube. The awards program will also air at a later date on BBC One.

Nominated in the category of Best Reggae Act are Jamaican Buju Banton, Koffee, and Popcaan, who previously won this award in 2015 and 2016, as well as Protoje and Lila Ike. Popcaan and Koffee have also been nominated in the Best International Act category, where they will compete with Burna Boy, Drake, Megan Thee Stallion, Pop Smoke, Roddy Rich, Rema, Shenseea, Summer Walker, HER, and Lil Baby.

The British singer Jorja Smith, who is of Jamaican parentage, is nominated in the Video of the Year category for the music video of “By Any Mean.” Smith has recently seen the track “Come Over, which features Popcaan, hit the Top 40 chart. Karl Dominic “Konan” Wilson, the son of the late Jamaican singer Delroy Wilson, is a member of the British hip-hop duet Krept and Konan, which has been nominated in the category of Best Hip-Hop Act.

Kanya King launched the MOBO Awards in 1996 to honor the talent of black origin making music in the UK. The Awards celebrate the artistic and technical achievements of British and global talent in the genres of hip hop, grime, R&B and soul, reggae, jazz, gospel, and Afrobeats. The first MOBO award was won by Baby D in the Best Dance Act category. Over its 22 years, the MOBO Awards have been broadcast on Channel 4, BBC Television, ITV2 and Channel 5. It was held in Glasgow for the first time in 2009, returning there in 2011 before moving to Leeds for the first time in 2015. The awards show was held in Leeds again in 2017. In 2018, the MOBO Organization decided it would take a one-year hiatus to create a larger, revamped show, but this did not come to pass as planned in 2019.

The 2020 staging of the MOBOs will reflect “positive changes,” according to King, who added that it would be returning even more determined to support and boost black culture wherever possible.