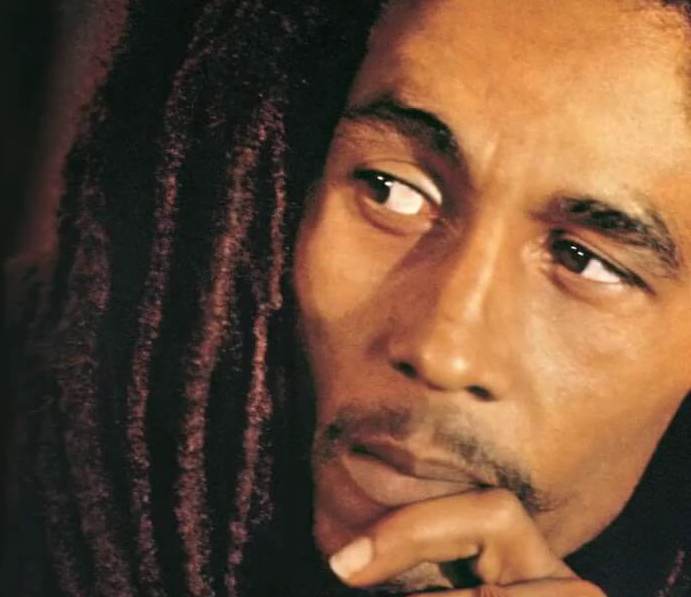 “Legend,” the classic album by Jamaican reggae icon Bob Marley, has been certified 14x platinum in the United Kingdom in recognition of its recorded sales of 4.2 million copies as of August 12, 2022. The album, which is a collection of Marley’s greatest hits, was initially released by Island Records in 1984. It is thought to be the most successful of all Marley’s albums to date and has been Number 1 on the Billboard Reggae Albums chart for 135 weeks, which is in itself a record. “Legend” is also currently ranked Number 82 on the Billboard 200 chart after being on the chart for 742 non-consecutive weeks.

In the UK, “Legend” rose five sports from Number 24 to Number 19 on the UK Albums chart and is the 16th best-selling album in UK history. It has been listed on the chart in the UK for 1,042 non-consecutive weeks. It has achieved success around the world and is included on several charts, including those in Australia, Austria, Belgium, Holland, Netherlands, Ireland, Norway, and New Zealand. It has sold over 30 million copies globally, including 15 million copies in the United States. 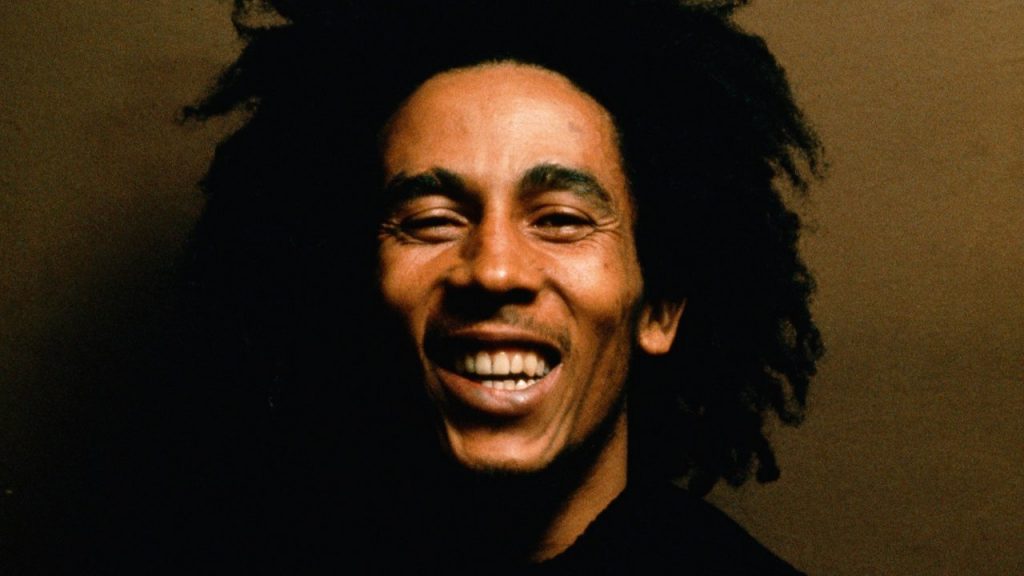 The success of “Legend” was enhanced by the 2002 release of the upgraded deluxe edition and the 2013 remixed version. The remix was made available on CDs and in digital form, and another version of the album, described as the 30th-anniversary edition, was released in 2014.

The “Legend” album includes all ten of Marley’s Top 40 hit singles in the UK and the UK-charted singles “Is This Love,” “No Woman No Cry (live),” “Could You Be Loved,” Three Little Birds,” Buffalo Soldier,” and “Waiting in Vain.” It also features the original Wailers with Bunny Livingston and Peter Tosh on “Stir It Up,” “I Shot the Sheriff,” and “Get Up, Stand Up,” along with “Redemption Song” from the “Uprising” album. It ranked Number 46 on the list of the 500 Greatest Albums of All Time compiled by Rolling Stone magazine in 2003; on the updated version of 2020, it ranked Number 48.