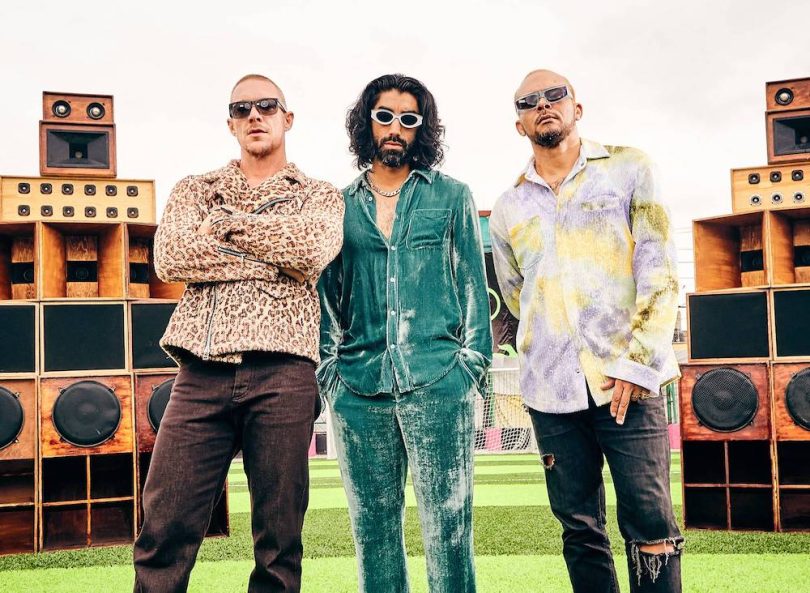 Major Lazer, an electronic dance music deejay trio founded in Kingston, Jamaica, in 2008, has been nominated for a 2022 Grammy Award in the category of Best Dance/Electronic Album. Major Lazer’s “Music Is the Weapon (Reloaded)” is competing against other first-time nominees, including Marshmello, Illenium, Black Coffee, and Ten City.

Major Lazer is composed of its founder Diplo, Walshy Fire, and Ape Drums. The trio is known for its ability to transcend musical genres and break down the boundaries that separate reggae, dancehall, reggaeton, soca, house, and moombahton. Diplo collaborated with Black Coffee and Elderbook on a song earlier called “Never Gonna Forget” and said he would be equally excited if Black Coffee was the winner of the prestigious music award. Walshy Fire contributed to Koffee’s “Rapture” and won his first Grammy for his role in 202. He also had a key role as a member of the deejay crew Black Chiney, which mixed hip-hop and R&B with dancehall and reggae.

Walshy Fire was raised in both Jamaica and in Florida, two locations he considers the Caribbean. He spent summers in Jamaica and attended school in Miami and notes the way Caribbean and Florida cultures influence each other. Both he and Diplo grew up in that environment and Walshy credits their ability to manage global cultures to this experience. He is also proud of the way Black Chiney brought reggae and dancehall to the rest of the world.

Major Lazer first appeared on the EDM scene in 2009 with their first album, “Guns Don’t Kill People…Lazers Do.” Since then, it has recorded many of the most recognizable club anthems in the electronic dance music environment. The group’s signature fusion of traditional Jamaican dancehall with electronic dance music has made a major impact on the international club scene. One of its first hits “Lean On,” which featured DJ Snake and MØ won a Recording Industry Association of America (RIAA) Award and Diamond Certification when it sold 10 million units. The track also ranked four on Billboard’s Hot 100 chart. Major Lazer has released four full-length albums and is a mainstay on the Las Vegas circuit, as well as headlining many music festivals and working on the group’s own side project.