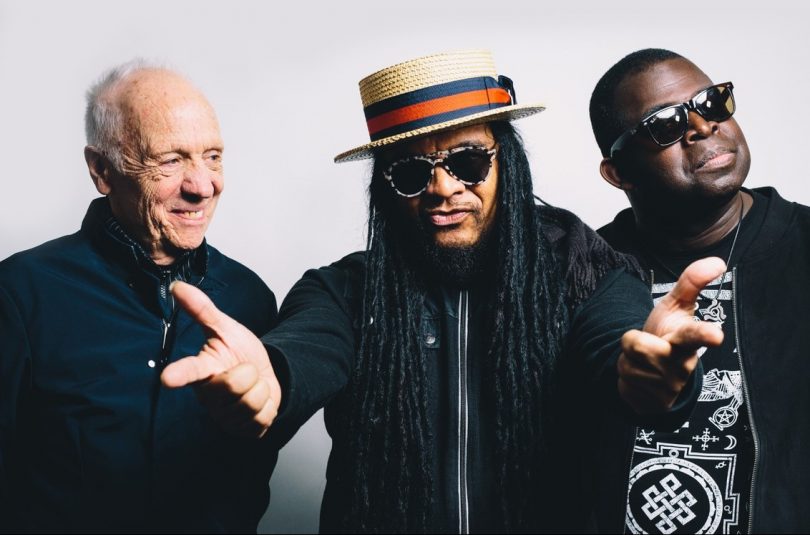 Maxi Priest, one of Jamaica’s most celebrated singers has topped the Billboard charts worldwide many times. The multiple Grammy-nominated artist has also sold millions of records in his career. Not a stranger to duets and crossing genres, Maxi and Roberta Flack’s timeless classic ‘Set The Night To Music” achieved the top 10 on the Billboard charts.

Maxi has been collaborating with other artists since the 1980s from up and coming to well-established– including 90’s dancehall and reggae icons: Shaggy, Shabba Ranks, Apache Indian, Beres Hammond, and Sly & Robbie. 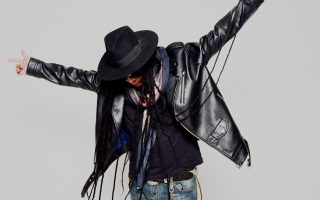 After a chance meeting in Livingstone Brown’s studio in Brixton UK, Guitarist Robin Trower and musician Livingstone Brown hit it off. All directly influenced by soul and gospel, they have a deep appreciation for music and share a passion for all genres.

Three legendary chart-topping artists singer/songwriter Maxi Priest, (known for hits like Close to You and Wild World), Guitarist Robin Trower, (Bridge of Sighs), and producer and musician Livingstone Brown (who’s worked with legends Tina Turner, Ed Sheeran, De La Soul, Kylie Minogue, Corrine Bailey Rae, The Waterboys and Bill Withers) have come together for the first time to create a unique song that is truly a ‘United State of Mind’.

The trio wrote twelve new songs leading to the recording of an album (set to be released October of this year) that showcases Priest’s soulful vocals and Trower’s superb guitar playing. Robin and Maxi, born 2 miles away from one another, both went on to enjoy glittering worldwide careers.

When Livingstone half-jokingly suggested, “Why don’t we write a song together?” Robin and Maxi looked at each other and said, “Why not?”

Listening to ‘United State of Mind’ for the first time, you will hear it’s far more than just an intriguing curio for fans and collectors. Maxi, Livi, and Robin have done an exceptional job at extending the hand of collaboration successfully, whilst simultaneously stamping their unique trademarks throughout, with no compromise whatsoever.

This album isn’t quite reggae or rock but more of a reggae fusion with a dose of soul. The album will be available on all digital platforms on October 9th.

Here’s the link to Livestream on all platforms here

Watch the lyric video of “United State of Mind”