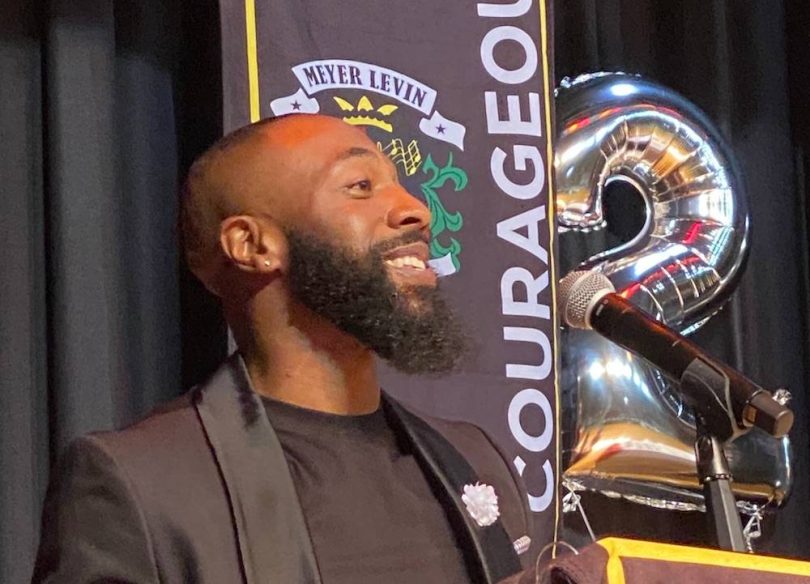 Adrian Sutherland, President & Co-Founder of Minority Voices Prosper (MVP) was among six Jamaicans or persons of Jamaican descent honored by Caribbean Life for making a positive impact on the Diaspora and the wider society. Sutherland, whose family hails from the communities of Rosemary Lane, Waltham Park and Kencott in Kingston was born and raised in Brooklyn but totally embraces his Jamaican roots. So much so, that he took regular trips as a youth. On his maiden voyage, he remembered the smell of goat head soup bubbling in the pot, his experience climbing a mango tree and listening to Beres Hammond on a Sunday during cleanup. “Jamaica is a special place. As an adult, I try to take a trip every year to stay connected to the authentic side of my roots. From the minute you step off the plane, you feel the culture. It gives me a sense of pride because I know everything my family stands for is rooted in Jamaica. I carry that pride everywhere I go,” Sutherland noted. 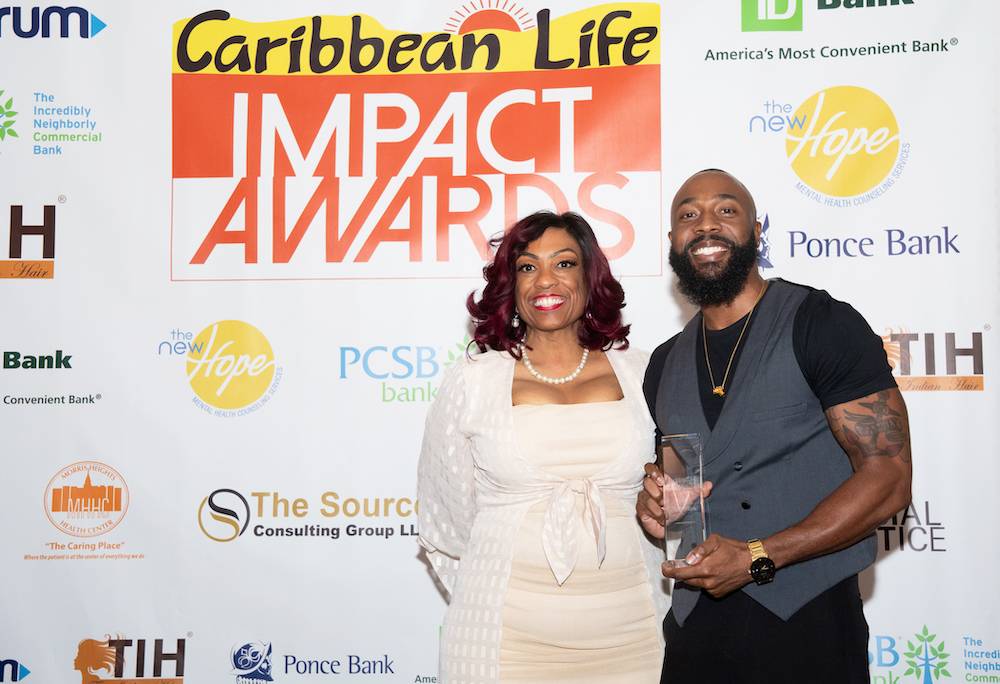 The MVP Co-Founder is humbled to be recognized in this manner but points out that he accepted the award on behalf of the supporters and the many people who believed in his vision.

“This award acknowledges every mentor and speaker that has helped us and used their time to partner with MVP. This award is for my Co-Founder who believed in a vision with me. This award is also a testament to my mother, and my grandmother who taught me so much about being a servant on this earth. If it wasn’t for any of the contributors I just mentioned, MVP doesn’t exist,” Sutherland told Jamaicans.com.

MVP has as its motto “If you don’t, then who will?” This is a phrase Sutherland lives by and one which he saw his grandmother embody while growing up. The honoree says his grandmother never looked to the next person to do the servantry work she envisioned, whether that was caring for other kids in the neighborhood or making a home for strangers. Wwhile everyone may have a vision, he adds that the people who succeed are the ones who take that vision and turn it into action. “When I co-founded Minority Voices Prosper (MVP), the sole purpose was to fill the gaps I knew existed within the upbringings of our youth. I personally had to navigate life with no mentors and guidance along the way. Thankfully I can speak from a place of personal success, but I know childhood friends who didn’t make it this far. They weren’t able to get past the rough neighborhoods. And in some instances, their paths have led to jail or unfortunately death,” Sutherland stressed. 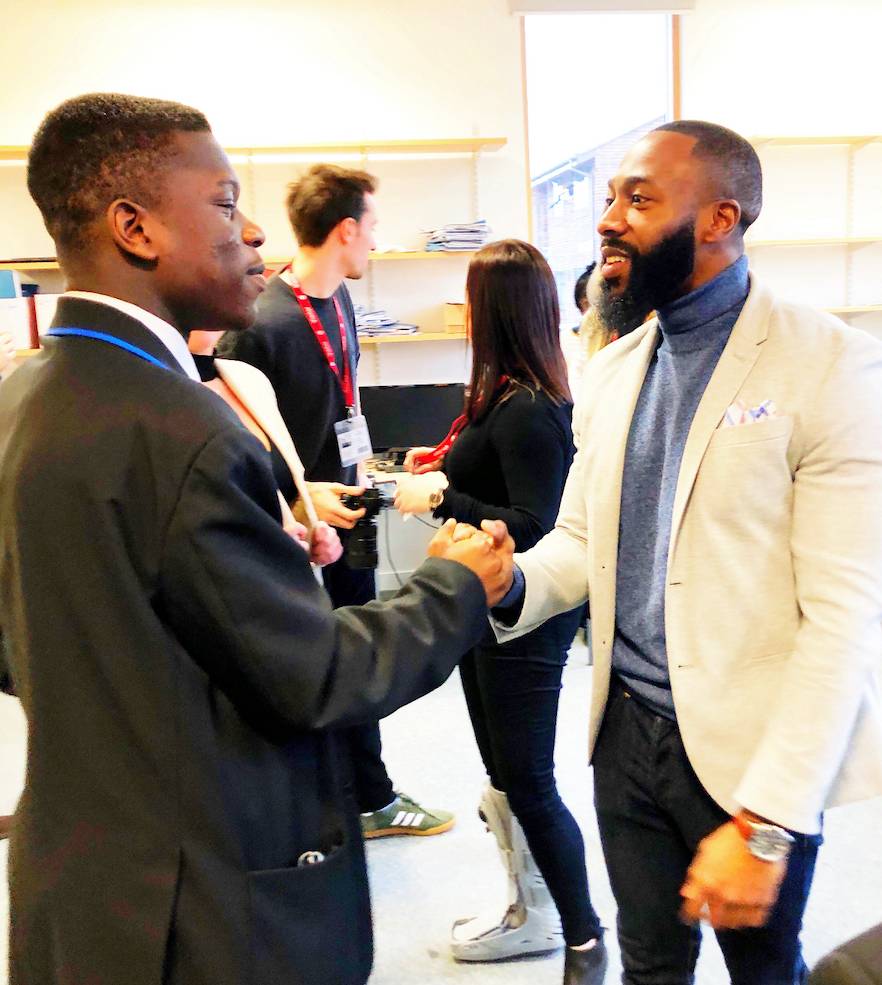 When MVP had its birth, the vision was local…servicing New York City youth and creating programs that everyone could attend in person. However, with the onset of the global pandemic all efforts turned virtual. This seeming setback appeared to be a setup for greater as the organization was able to reach young people not just in New York City but nationally. Sutherland says MVP’s programming took on a national platform and they have been able to reach young people in California, Georgia, Texas, Virginia and the list goes on.

When asked about the long-term goal, Sutherland noted that MVP must first prove itself in the short term. He points out that the goal is to be exceptional with what they are doing today and constantly evaluating how they are performing with the current doors that are open. Among his long-term vision for MVP is to take its efforts abroad to Caribbean homelands. “I would love to bring a collective of mentors from MVP with Caribbean roots and do mission trips to our native countries to mentor the youth. That’s the kind of global impact we want to have, and we know there are youth everywhere that can benefit, so if Jamaica’s Prime Minister or Minister of Youth would like to kickstart this vision with Jamaica, we would be more than honored to collaborate and create something special for the youth of Jamaica,” Sutherland told Jamaicans.com