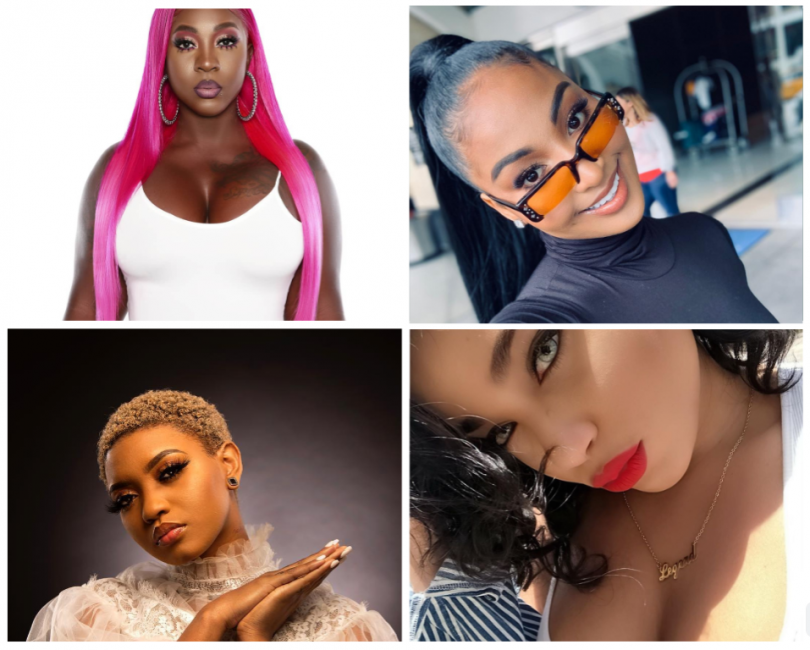 The New York Times published a feature about the changes occurring in Jamaican dancehall. This genre of music is known for its provocative style of explicit sexual content and its hard-core approach that has been dominated by male musicians. There were a few female dancehall artists performing in the 1980s and 1990s, including Lady Saw, Sister Nancy, and Patra, but they were rare in being women who challenged the norms of society and religion at the time. In 2019, however, more women artists are making dancehall music, and their presence and approach is changing the overall tenor of the genre by addressing topics like queer love and colorism. The New York Times identified four of the women who are having a major impact on modern dancehall. 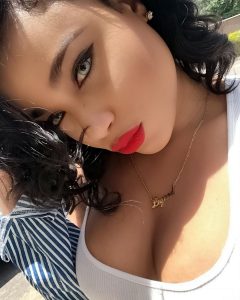 In the New York Times article, the artist known as Ishawna, 32, noted how dancehall involves many topics that are taboo and that male performers are allowed to say whatever they want without apologizing. She says she is often performing a riddim onstage with nine men and has to “go just as hard if not better” than they do. And she sings abut the topics women want to talk about, she said. An example is her 2018 song “Equal Rights,” in which she declares parity in oral sex as a matter of social justice. Dancehall deejays refused to play it, she said in the New York Times feature article, adding, “It’s almost as if we can’t ask for what we want. They want it done to them but we can’t receive it back. I’m like no — times have changed.” 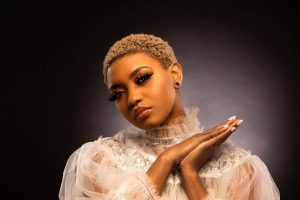 Also interviewed by the New York Times for the feature was Jada Kingdom. In her music videos Jada Kingdom, 22, displays her insecurities and romantic obsessions in a graphic manner. For example, in “Love Situations,” she is shown carving up the body of a man who had been unfaithful. The artist is open about the challenges she has faced being the survivor of a sexual assault as well.

Carolyn Cooper, author of “Sound Clash: Jamaican Dancehall Culture at Large” and a professor at the University of the West Indies, wash quoted in the New York Times feature noting that in dancehall, women have control over how their bodies are represented. Women control who can touch them and who can only look at them. 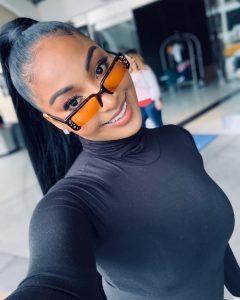 The artist Shenseea, 22, told the New York Times interviewer how she celebrates love between women. Her video “Blessed” depicts the singer in bed with another woman. This video caused displeasure among some of her fans, but the lyrics lf “Blessed” state “First thing in the mornin’ / When I wake up / Thank God for life / Look in the mirror say, ‘Bitch I’m the best’. She says that people “might bash me, but I’m showing people they should be free in their own life.” She added, “I’m not standing for the things they stood for. If I want to do it, I’m going to do it. This generation is like that,” she said in the New York Times interview. 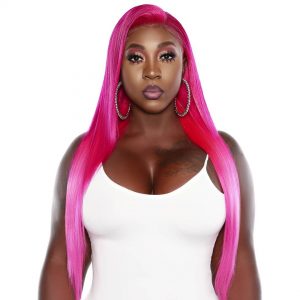 Spice, 38, has been making mastic since the early 200s. She told the New York Times that she is “extra aggressive” on stage and “so lewd” as she performs with a “feisty persona.” She notes that in real life she is a different person than the one she portrays on stage. Her most controversial moment was related to fan reaction to her 2018 song “Black Hypocrisy,” for which she painted her face white for the video. In response, she said that all her life she has been affected by “colorism” and in writing this song, she took advantage of the huge platform she has as a performer to call attention to the issue. She has a voice, she told the New York Times interviewer, and used it when writing the lyrics quoted in the New York Times as “I get hate from my own race / Yes, that’s a fact / ’Cause the same black / people dem seh I’m too black / And if yuh bleach out yuh skin / dem same one come a chat.”