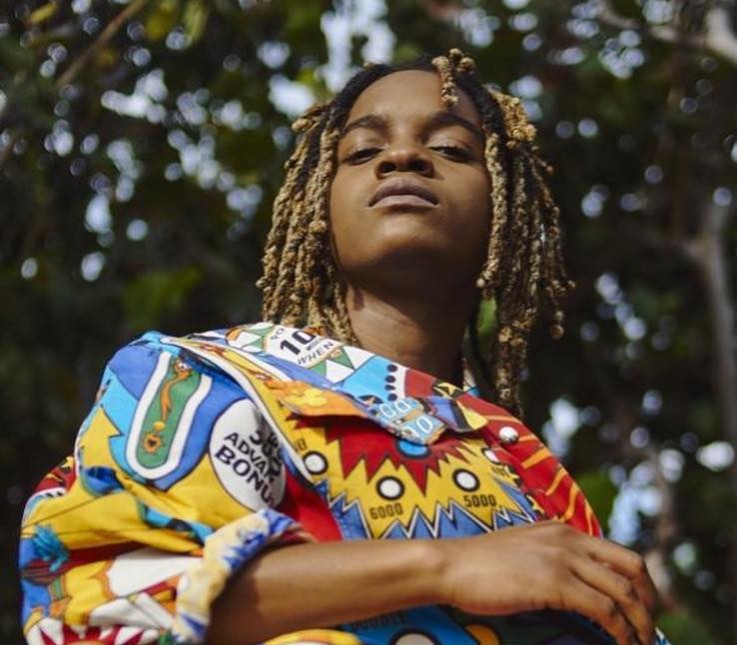 Koffee, the Jamaican reggae singer who became the first female artist to win a Grammy award in the Best Reggae Album category for her album “rapture,” is the subject of a feature article in Newsweek magazine for February 2020. The article covers Koffee’s rise to stardom on the reggae music scene, a scene traditionally dominated by male artists. In addition to being the first woman to win the reggae album Grammy, Koffee, 19, is the youngest winner of the coveted prize

The Newsweek article states that reggae is treated as something of a “shunned stepchild” by the National Academy of Recording Arts and Sciences (ASCAP), deejays in the United States, and American audiences. ASCAP has joined with its own Diversity Task Force to remedy the situation, but Koffee may represent reggae’s “greatest hope in prompting more recognition of reggae in the US. There is no doubt that the singer has a large role in what may be an overall surge in the popularity of reggae music. The trend is evidenced by Billboard’s “Next Big Sound” chart, for example, which includes three Jamaican reggae artists: Koffee, Shenseea, and Bob Marley’s grandson Skip Marley. Several other reggae artists – notably Chronixx, Proteje and Popcaan – as well as Jah9, Kabaka Pyramid, HoodCelebrityy, Govana and Vybz Kartel are also rising in mainstream popularity. According to Newsweek, this indicates a growing reggae movement and a “deep bench” of up-and-coming stars.

The US represents an especially difficult market for reggae artists, however. Its deejays tend to limit its play to hip-hop stations rather than trying to broaden its exposure to a larger market of pop music fans. In 2018, reggae accounted for less than one percent of music album consumption in the states, according to Statista, a rate similar to classical music. This is far below the 21.7 percent enjoyed by hip-hop. It is this environment that makes Koffee’s Grammy win and the popularity of her singles such as “Toast” all the more impressive.

In planning her next album, Koffee Is mindful of this, and with the new album scheduled for release at the end of 2020, she intends to feature a number of top international stars. The singer told Newsweek, “The album will be about diversity,” she said. “It will be about exploration in the form of music. So not just doing one thing or sticking to one genre or one type of track but spreading my wings and trying different styles of music.”