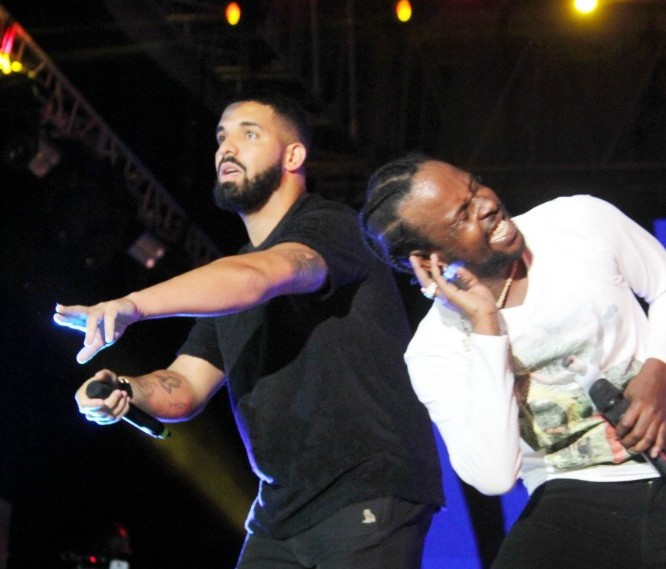 The year 2018 was filled with concerts all over Jamaica. They varied in genres and the target audience but most served to create a significant on the attendees memory.  The successful ones were characterized by great turnouts, outstanding performances by both local and international acts and a high production standard that would rival international. We will attempt to highlight those that stood out in terms of artiste delivery, crowd reaction, production and the overall vibe of the event. The annual Shaggy & Friends Concert held in aid of the Bustamante Children’s Hospital attracted the usual massive support from both artistes and patrons.  Patrons were treated to performances by Shaggy & Sting, Bunji Garlin & Fyon Lyons, Capelton and several others to name a few. When US Rapper Doug E. Fresh hit the stage, it initially appeared that for the first minute or so no one really recognized him. However when he switched into high gear, reeling off his hits, he had the entire venue on their feet with his songs from the 80’s. Demonstrating his skill as a ‘human beat box’ was the icing on the cake for the appreciative audience. Since moving to its new home at Grizzly’s Plantation on the north coast Rebel Salute has had significant improvement, still more improvement can be done as it relates to the number of artistes being booked and on stage time management. However, the artistes continue improve on their performances.  Sanchez performed in the early morning of Rebel Salute. His performance had the entire Grizzly’s Plantation’s attention. With his wide repertoire of Dancehall, Gospel and Lovers Rock songs he left no stone unturned in his performance. 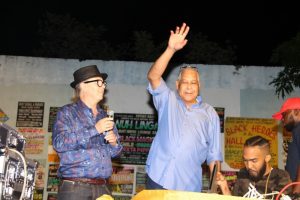 Dubwise Jamaica 2018 saw the clash between UK’s David Rodigan and Jamaica’s own King Jammy’s. For patrons who were there they witnessed one of the great modern day clashes with Both Jammy’s and Rodigan throwing down some very entertaining songs and dubplates. 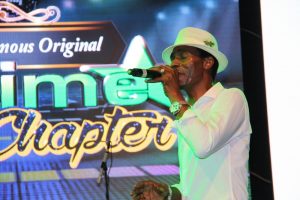 This was a Startime to remember, the series which has been around since the eighties was a staple event for many of the artistes who laid the foundation in the early days.  Startime the Final Chapter featured a stellar lineup of artistes, including Marcia Griffiths, The Mighty Diamonds, Horace Andy, Bob Andy, a cameo performance by Beres Hammond and several more.  However, in the wee hours of the morning it was Sanchez who delivered a performance for everyone to remember. 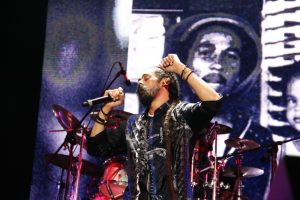 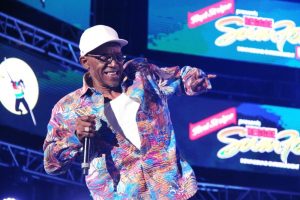 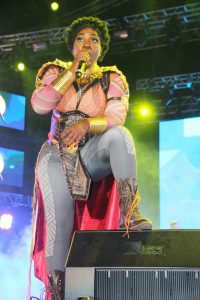 The improvements in the production level of last year’s Reggae Sumfest was significant. Artistes who have graced the stage over the past few years and continue to do with the same high standards include Agent Sasco, Popcaan, Sizzla, Ding Dong, Spice, Baby Cham, Aidonia and several others.  However, in the end both the Chairman of the Board, Beres Hammond and Gongzilla’s performance tied for what stood out in Reggae Sumfest Reggae Night. Spice who appeared in her Wankanda outfit stood out on Reggae Sumfest Dancehall Night, Performing to a capacity-filled ballroom at the Jamaica Pegasus, both Ernie Ranglin & Monty Alexander showed why they are respected Jazz musicians not only in Jamaica but throughout the world. For approximately two and half hours patrons were treated to classic songs played by the two great musicians. 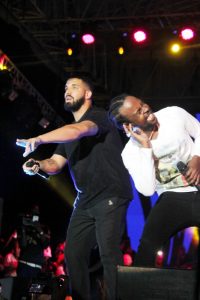 Unruly Fest 2018 was held in Lyssons Park, St. Thomas in the parish of Popcaan’s birth. The inaugural event drew a massive crowd as patrons came out to see performances by our local artiste and International pop star Drake.  Thousands of patrons travelled from Kingston and other parts of the island to see Drake’s surprised performance at Unruly Fest 2018. He did not disappoint as he performed all his hits. 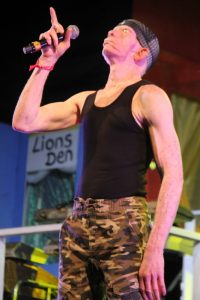 Third World & Family’s Committed had all the ingredients of a great event.  The production was first class, the lineup was the envy of any other concert, all artiste the delivered and patrons turned out in their numbers to support a worthy cause, the Alligator Foundation.  Though several artistes stood out, particularly Toots Hibbert, Big Youth, Third World, Tessane Chin and many others. However, it was when the original King Yellowman hit the stage that the patrons went wild.