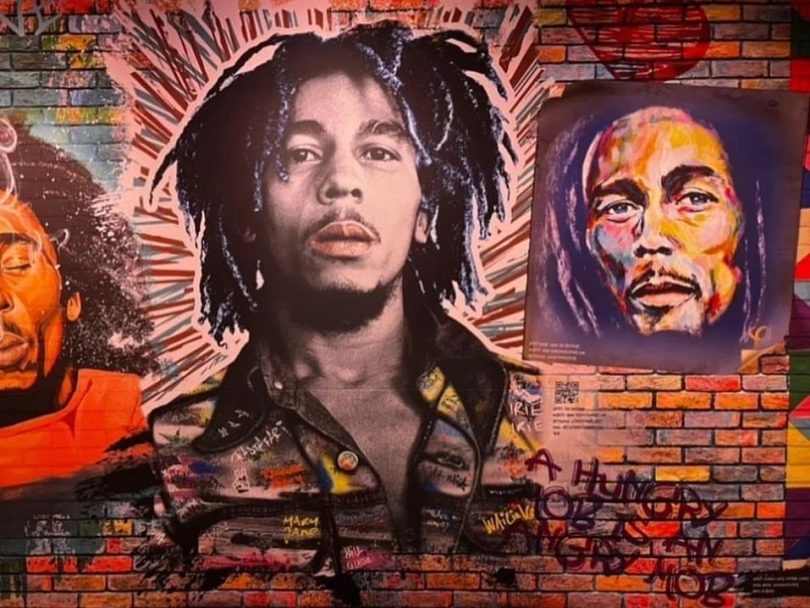 Bringing one of music’s most immersive experiential activations to the United States for the first time after acclaimed extended runs in London and Toronto, the official Bob Marley One Love Experience will open in Los Angeles on January 27th, 2023 at Ovation Hollywood (formerly Hollywood & Highland) through April 23rd. Produced by the Marley Family & Terrapin Station Entertainment, fans may join the waitlist for tickets at www.bobmarleyexp.com – with tickets going on sale December 7th at 10am.

Said Cedella Marley, CEO of Bob Marley Group, “We are so thrilled to have the exhibit opening in Los Angeles just in time for Daddy’s birthday. After being in London and Toronto, it’s going to be amazing bringing the experience here to the US for the first time and just steps from Daddy’s star on the Hollywood Walk of Fame.” 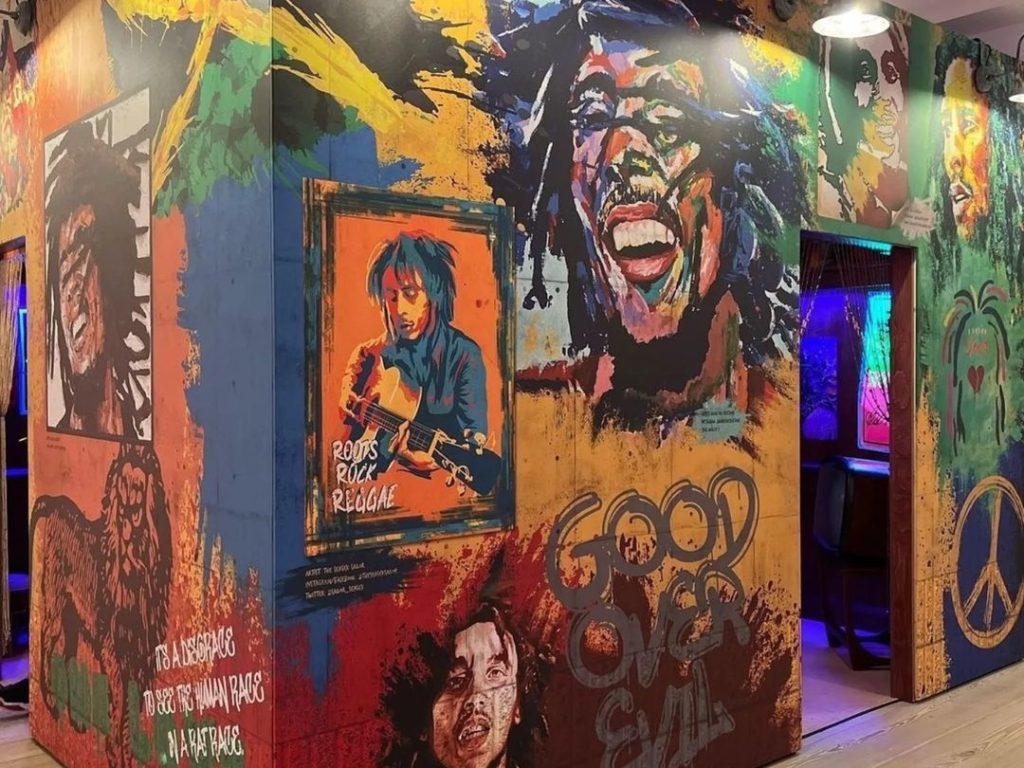 The fifteen thousand square foot One Love Experience opens up the world of Bob Marley like never before. This multi-room exhibit notably features the entire Rock & Roll Hall of Fame Bob Marley Archive, including previously unseen photographs, rare memorabilia, and various other surprises such as the world’s largest indoor vinyl record celebrating “Legend.” The two-thousand square foot immersive One Love Forest takes you on a trip to Jamaica in the multi-sensory environment, which also features a cannabis garden and giant joint[PM1] ! Upon entering the Soul Shakedown studio, fans are greeted with headphones to groove out to the curated playlist in the silent disco. Exclusive art from Mr. Brainwash, The Postman, Camoworks, Idiotbox, and dozens more highlight Bob’s influence on street art. Catch the backstage vibe at a Marley concert and fans will culminate their journey in the Next Gen Zone which celebrates the Marley family, legacy, philanthropy, and influence. 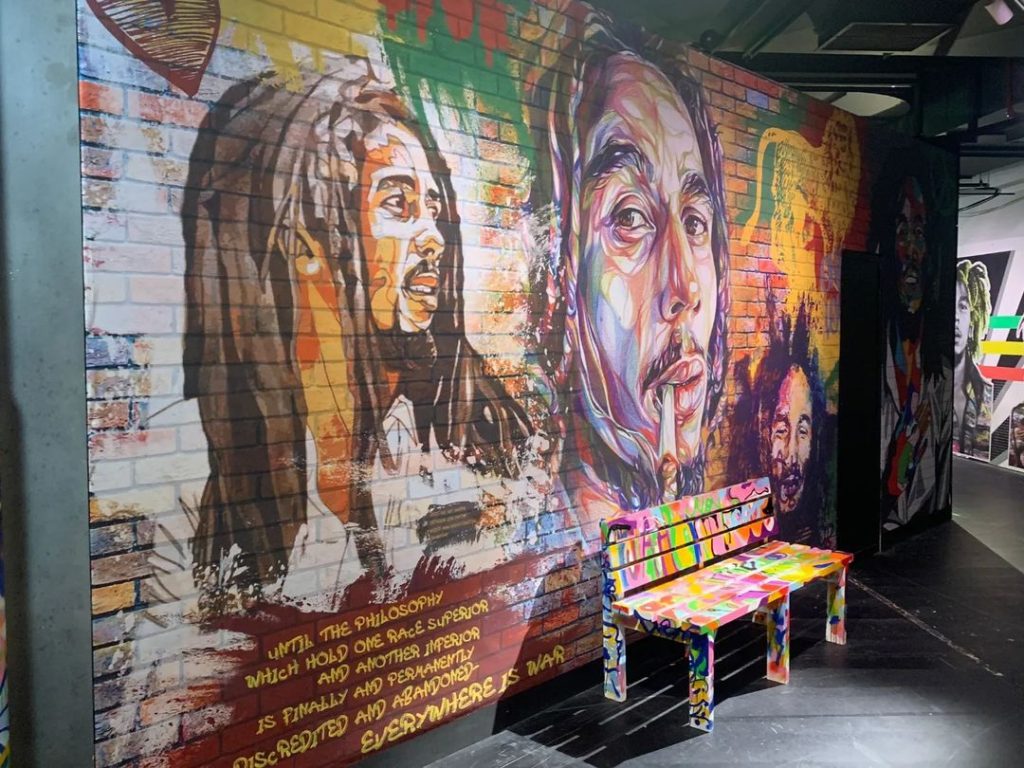 VIP packages include exclusive vinyl pressed in Jamaica and embossed with the OLE logo, a poster, a laminate, and flexible check-in time. In addition, on Saturday and Sundays, the exhibit will offer guided tours. Every day the exhibit will offer a special 4:20 package that will be available from 4-5pm daily and include entrance to the 4:20 Lounge. There will be additional special events at the exhibit surrounding Bob Marley’s birthday on February 6th.

A special VIP event on January 26th with an exclusive performance by Skip Marley and newly signed Universal Canada/Tuff Gong Collective recording artist King Cruff, will unveil the One Love Experience in L.A.

The Bob Marley One Love Experience launched in London last February at the famed Saatchi Gallery. Following an acclaimed and highly successful ten-week UK stint, it spent sixteen total weeks at Lighthouse Immersive Artspace in Toronto, Ontario. Due to overwhelming demand, it ran for another eight weeks beyond its scheduled closing. Thus far, the exhibit has received widespread critical praise. The London Times (4 stars) summed it up as “one for music lovers all of types, not just diehard fans,” and Evening Standard (5 stars) promised, “you’d need a heart of stone not to feel the love.”

Tickets are available on December 7th at 10am PST at www.bobmarleyexp.com