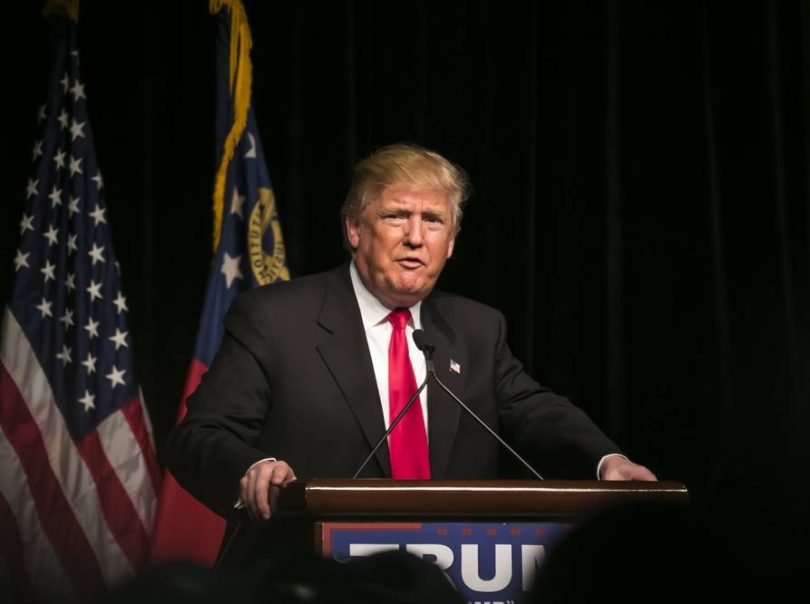 The Jamaican dancehall singer and rapper Sean Paul was born and raised in Kingston, and he shared his feelings and experiences around food in a feature article in National Geographic. When asked to name three people he would want as dinner guests, the artist listed his father who passed away three years ago; Donald Trump, because he wants him to have more culture in his life – “I’d invite him and feed him curry goat, so that he’d stop being so ridiculously crazy” – and Elon Musk, because it would be “good to have a business person.”

Paul, whose grandmother is from Coventry in England, remembered how she used to make him bubble and squeak with sausages and cabbage. She met her Chinese Jamaican husband – Paul’s grandfather – when she was 20 years old and traveled to Jamaica, where she experienced culture shock through the Jamaican dishes she was experiencing and to the Chinese cuisine he prepared. Paul shared that Jamaican curry chicken is a dish that reminds him of his childhood, and he described the time he introduced Rihanna to pan chicken, a quicker version of jerk chicken.

One of Paul’s favorite dishes is ackee and saltfish, a combination of the ackee fruit, saltfish, onions, scallions, and garlic that is eaten for breakfast. Another favorite is mackerel rundown, which is a dish in which the mackerel is cooked down in a cream coconut sauce. He also mentioned that he loves the cuisine of Trinidad and Tobago, which includes many influences from African and India. Paul particularly mentioned doubles, which is made of curried chickpeas, flatbread, and Caribbean herbs.

Among the more exotic dining experiences cited by Paul in National Geographic are the time he ate cow heart in Peru. “It was very tasty,” he said, very dark with no fat, “a little chewy, but very gamey and iron-y.” He also ate fugu, a poisonous puffer fish that has been known to result in death for some people who consume it. He admitted he had some fear before trying fugu, asking the waiter how long it took before someone would know they had been poisoned. The waiter told him he would start feeling pain within 15 minutes of eating the fish if he had an adverse reaction. Paul ordered the fugu and then watched his brother and a member of his management team to see their reactions as they ate it first. When they seemed fine, Paul ate the fugu. “It gives you a tingling feeling on your lips and tongue.”