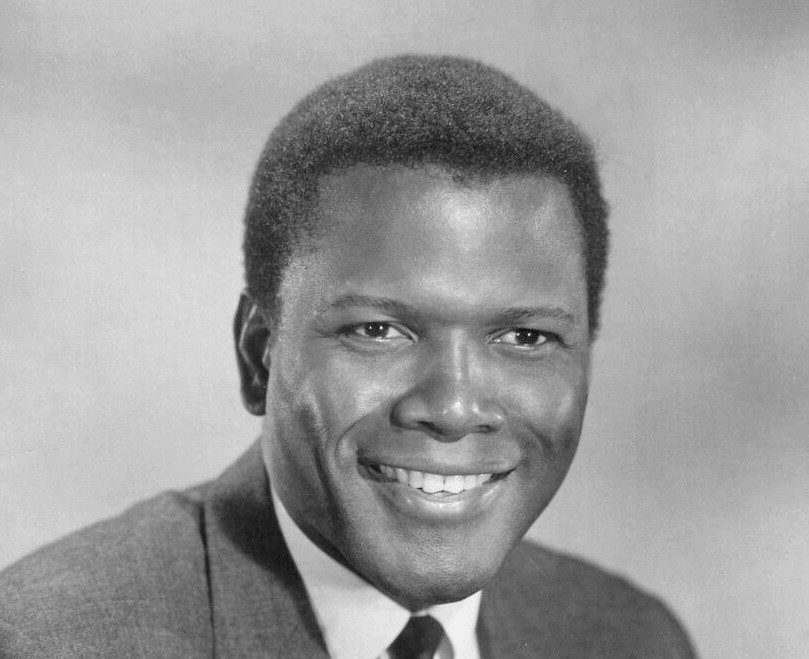 Actor, director, and diplomat Sidney Poitier was born in Miami, Florida, during a visit by his parents from their home in the Bahamas, which was still a Crown Colony at the time. As he was born in the United States, he automatically became a US citizen. He moved to Miami at the age of 15 and to New York City at 16. He joined the American Negro Theater, which led to his breakout role in the “Blackboard Jungle” in 1955. He then starred with Tony Curtis in “The Defiant Ones” in 1958, for which both he and Curtis received Best Actor nominations. Poitier was the first Black actor to be so nominated. Both were also nominated for the Best Actor award by the British Academy of Film and Television Arts award (BAFTA), and Poitier won. He also won the Silver Bear for Best Actor for the film. At the Academy Awards and Golden Globe Awards in 1964 he won the Best Actor awards for “Lilies of the Field.” His performances in “Porgy and Bess,” “A Raisin in the Sun” and “A Patch of Blue” brought him critical success, and in 1967, he continued to impress audiences with his portrayals of strong African American male characters dealing with race relations in “To Sir with Love,” “Guess Who’s Coming to Dinner,” and “In the Heat of the Night.” In 1968, Poitier was voted the top box-office movie star in the US. He was the first African American actor and the first Bahamian actor to win a Best Actor award at the Academy Awards. In 1974, he was knighted by Queen Elizabeth II, and in 1982 was presented with the Golden Globe Cecil B. DeMille Award. He received the Kennedy Center Honors in 1995. Poitier served as Bahamian Ambassador to Japan from 1997 to 2007. In 2009 he received the Presidential Medal of Freedom, the highest civilian honor in the US, from President Barack Obama. In 2016, he was presented with the BAFTA Fellowship for his outstanding lifetime achievements in the realm of film. Among his other awards are a Grammy for the Best Spoken Word Album.