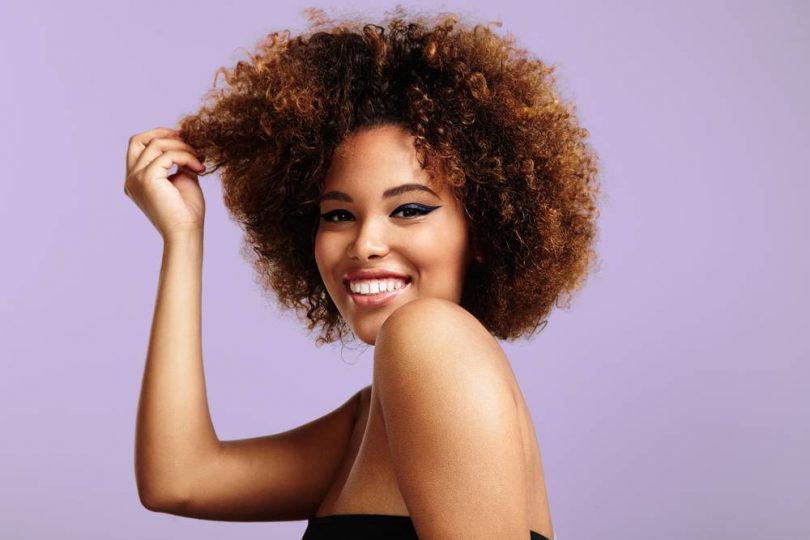 A large majority of the population is familiar with the word pimento, but don’t realize that it’s beneficial for hair growth or that it’s common to Jamaica. The pimento utilized in haircare products is the fruit of a tree indigenous to the Caribbean. Most English-speaking countries call the tree pimento and the heart-shaped fruits allspice.

The evergreen pimento tree was first found on the island in 1509. Christopher Columbus is credited with introducing pimento to Europe. The oil is extracted from the fruits and leaves using steam. The result is an essential oil with a pleasantly spicy aroma reminiscent of a combination of cinnamon and cloves. It stimulates circulation in the scalp and promotes new cell growth. 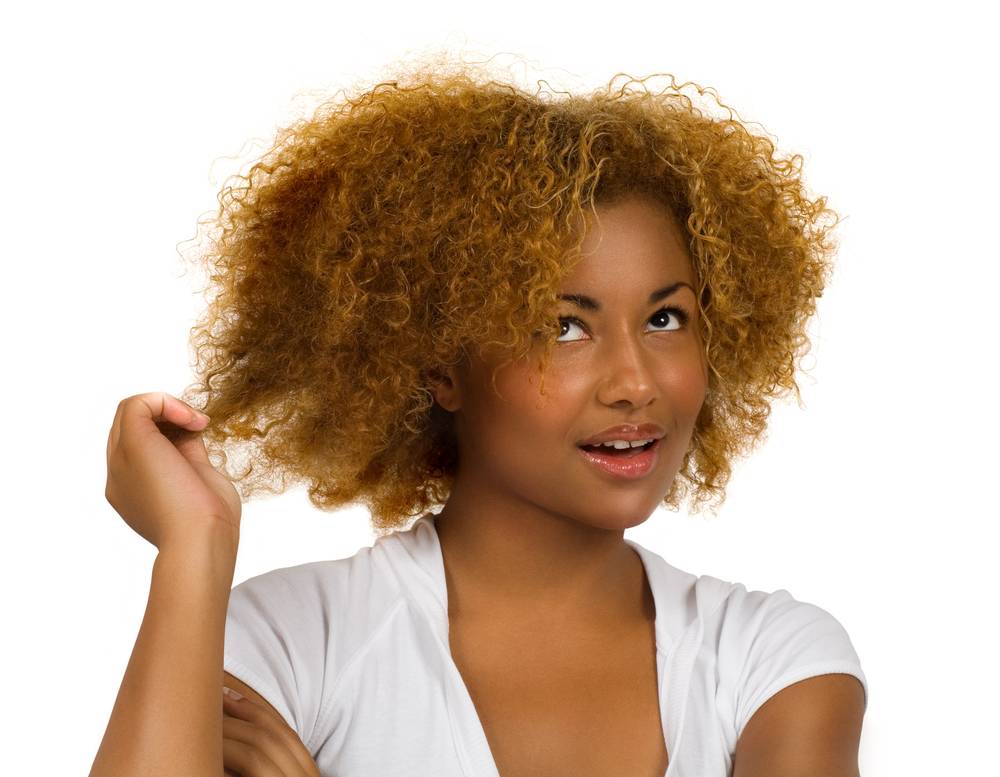 The pimento fruit’s oil is particularly beneficial for damaged hair and for the edges of hairlines that may be receding due to tight ponytails and frequent processing. Red pimento oil is a light, thin oil that’s absorbed into the hair quicker than Jamaican black castor oil, making it a good alternative for fine hair.

Pimento oil should never be utilized by itself – only when combined with beneficial essential oils such as Jamaican black castor oil. It’s beneficial as a hot oil treatment and it’s often used in premade pomades and shampoos.

The oil is popular for use in fragrances for men and women and has been used for centuries in remedies ranging from boosting the immune system to relieving pain. Jamaicans have been aware of the benefits of pimento oil for centuries, but it’s only been in the past few years that the rest of the world has become aware of its ability to strengthen and beautify hair. 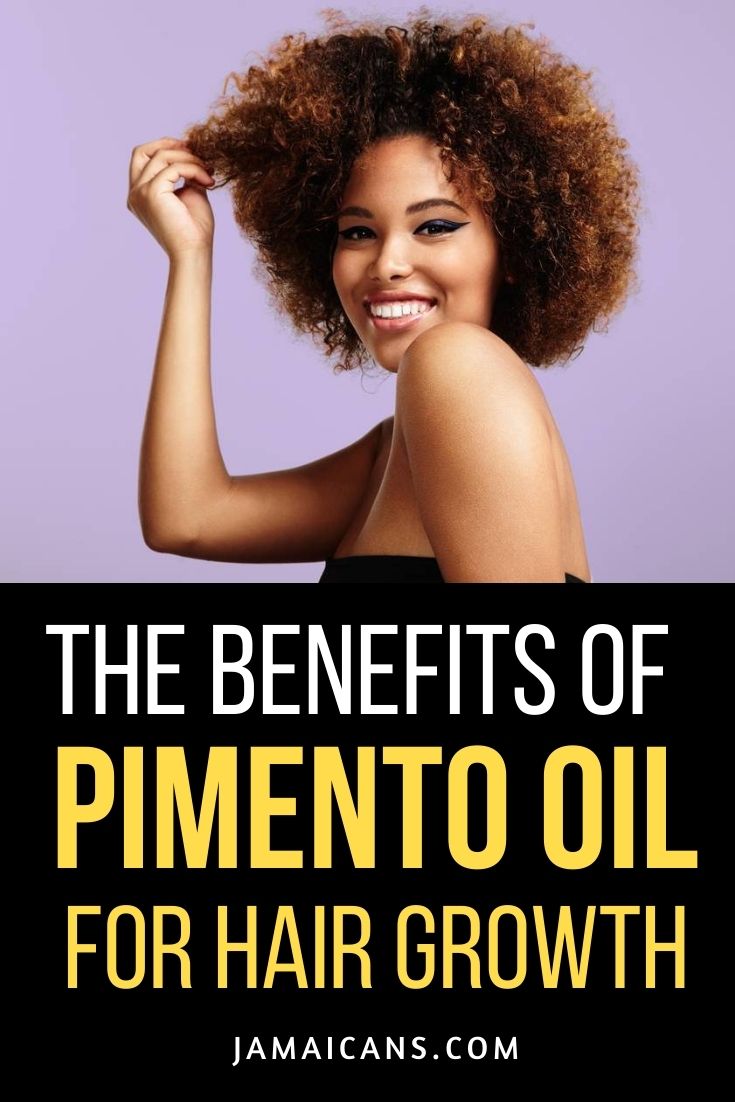