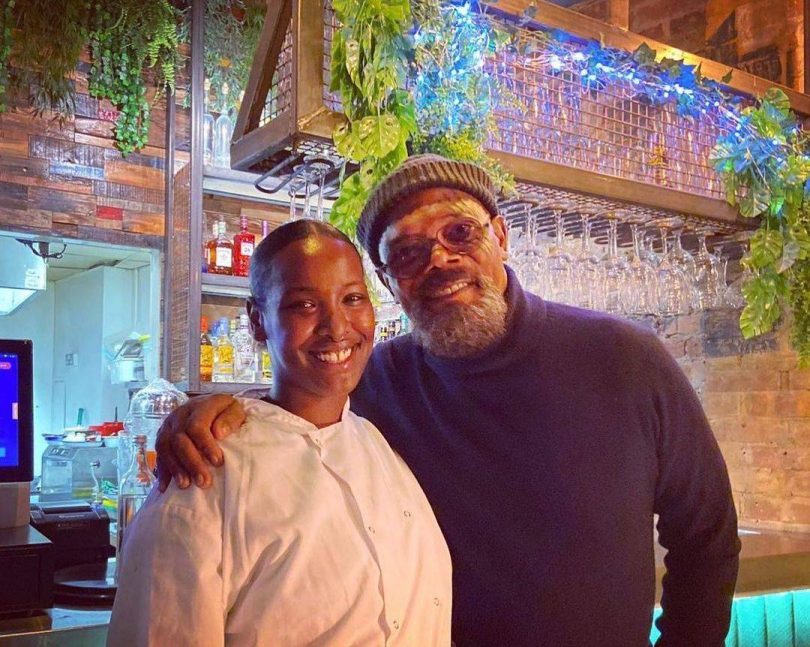 American actor Samuel L. Jackson is in Brixton in the United Kingdom to film “Secret Invasion,” a new Marvel series on Disney+, and while taking a break from his role as “Nick Fury,” Jackson posted photographs he took around South London to his Instagram page. The photos include Electric Avenue and a meal he enjoyed at the popular Rudie’s Jerk Shack in Brixton Village, where he described the food as “outstanding.” The meal he referred to was Rudie’s version of the classic Jamaican dish of Oxtails.

Rudie’s co-founders Michelle and Matin Micah, pride themselves on offering authentic Jamaican cuisine at what they describe as the “home of the famous ‘real jerk,’” adding “Where are roots are truly tropical and tasty.” Rudie’s is featured at several sites across London, all of which serve jerk meats that have been marinated for 24 hours in a secret sauce before they are grilled and smoked over charcoal in a steel drum. Rudie’s also features an “iron-strong” Rum Punch. 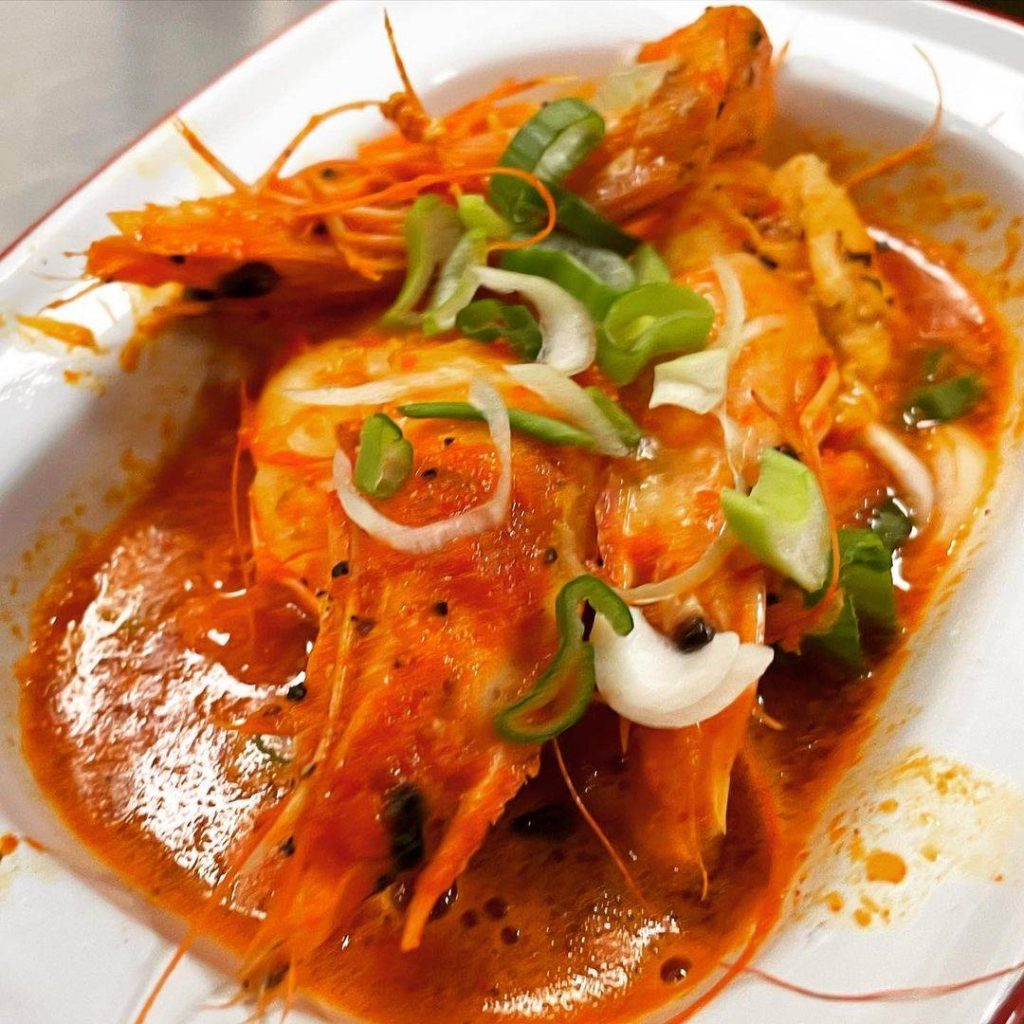 Responding to Jackson’s opinion of Rudie’s Jerk Shack, the restaurant reviewer at mylondon.news decided to visit the eatery on his own. He immediately noted the friendly staff but was initially disappointed when he discovered that Oxtail Stew was not included on the restaurant’s lunchtime menu. His disappointment lifted, however, when he was told that Oxtail Stew was the special of the day.

Using Jackson’s Instagram photo for reference, the reviewer duplicated his meal: Oxtail Stew, a side order of coleslaw, an alcohol-free fruit punch beverage, and jerk-seasoned fries. The plate with its generous portions arrived accompanied by rice and a salad garnished with red chili and spring onions. The stew, which surprised the reviewer with its considerable number of bones, featured a dark, rich, and spicy sauce with meat of fall-apart tenderness. The jerk-spiced fries were prepared perfectly, and the jerk spices were excellent. The reviewer also noted how “yummy” the coleslaw was, combining the perfect amount of creaminess with crunch and a slightly sweet flavor.

In the opinion of the reviewer, Rudie’s offers a venue with good vibes and very good dining, and he was not surprised the actor Jackson loved the meal he enjoyed here.