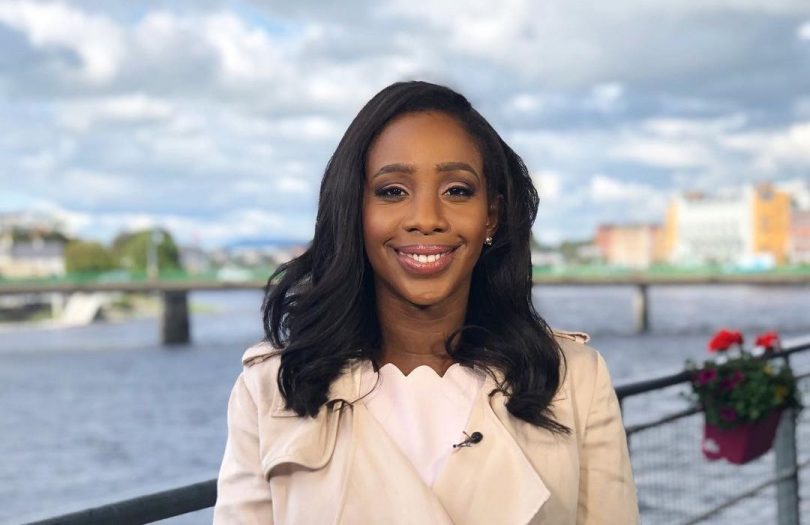 Abby Phillip, a reporter on CNN, is about to get her own show after joining other CNN network regulars to analyze the 2020 presidential election in the United States in November.

Phillip, 32, is a Caribbean American of Afro-Trinidadian descent who was born in Virginia and raised in Maryland. She will become a senior political correspondent and helm the show “Inside Politics Sunday with Abby Phillip” every week on Sunday from 8 am to 10 am EST, replacing current host John King. King will continue as host on weekdays.

Phillip was born in 1988 to June Phillip, a realtor, and Carlos Phillip, a teacher and educational psychologist. She is one of six children. The family moved back to Trinidad and Tobago for a short time when she was a child and returned to the US when she was nine years of age.

Phillip attended Bowie High School in Bowie, Maryland, and graduated from Harvard University with a BA in government in 2010. While at Harvard, she was a writer for The Harvard Crimson. She began work with CNN in 2017 and has been responsible for covering the Trump Administration.

Phillip started her career in journalism as a White House reporter and blogger for Politico, where she covered campaign finance issues and lobbying. Before joining CNN, Phillip worked at The Washington Post doing national political reporting and general assignments. She was an ABC News Fellow and digital reporter in New York City as well. She sometimes appears on PBS on ‘Washington Week with Robert Costa.”

On January 14, 2020, Phillip was a co-moderator at the seventh Democratic debate of the Democratic Party during the presidential primaries held at Drake University. She received some criticism for allegedly treating candidate Bernie Sanders unfairly while moderating the debate. Phillip contracted with Flatiron Books in 2020 for her book “The Dream Deferred,” which explores the effort of the Reverend Jesse Jackson to become the presidential nominee of the Democratic Party in 1988.

Abby Phillip married Marcus Richardson at the Larz Anderson House in May of 2018. They currently live in Washington, DC.