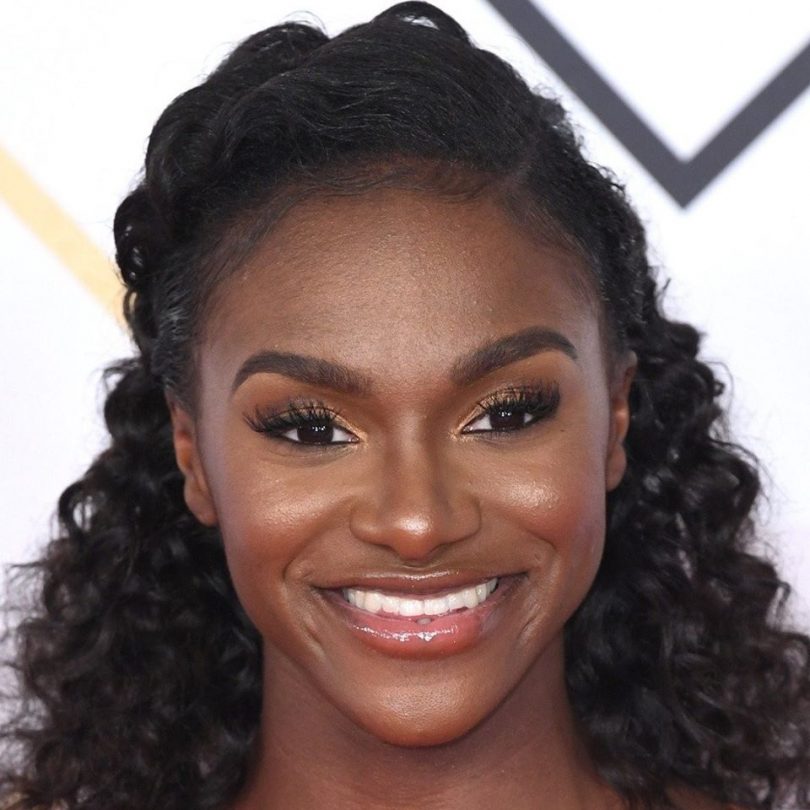 Of the six finalists for the 2019 BBC Sports Personality of the Year Award, two are British-Jamaicans: athlete Dina Asher-Smith and footballer Raheem Sterling. Asher-Smith was born in Orpington in the United Kingdom, but her parents Julie and Winston are from Jamaica. Raheem Stirling was born in Jamaica, but grew up in London, moving there at age five; he also began his sports career with the Queens Park Rangers before signing with Liverpool in 2010. The two finalists with Caribbean heritage include athlete Katarina Johnson-Thompson whose father is from the Bahamas and Formula 1 driver Lewis Hamilton whose father was born in Grenada. Rugby’s Alun Wyn Jones and cricketer Ben Stokes complete the list of the six finalists for the award. 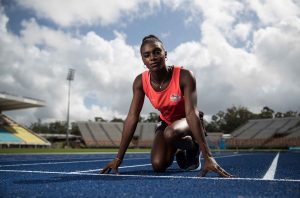 Dina Asher-Smith is the first British woman to win a major international sprint title at the Diamond World’s 200-meter event, achieving a new national record of 21.88 seconds. She also medaled in the 100-meter and 4×100-meter races. 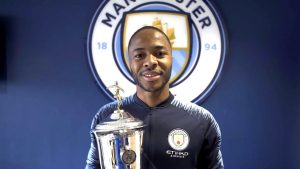 Raheem Sterling was the winner of the domestic triple events of the Premier League, FA Cup and Carabao Cup with the Manchester City team. He was also named Football Writers’ Association Footballer of the Year and received accolades for making a public stance on racism.

Katarina Johnson-Thompson won international outdoor gold in the heptathlon event at the World Athletics Championships. She established two personal bests, and her total points outpaced the previous British record set by Dame Jessica Ennis-Hill. Lewis Hamilton has won the Formula 1 world championship for the sixth time, just one win short of the record set by Michael Schumacher, He has won half of the current season’s races and achieved an overall career total of 83 Grand Prix wins, only eight wins shy of the all-time record also set by Schumacher. BBC presenters Gary Lineker, Clare Balding, and Gabby Logan will host the awards ceremony before in front of an audience of 10,000 people, with millions more watching the event live. The winner will be announced on Sunday, December 15, 2019, during the BBC’s Sports Personality program on BBC One.