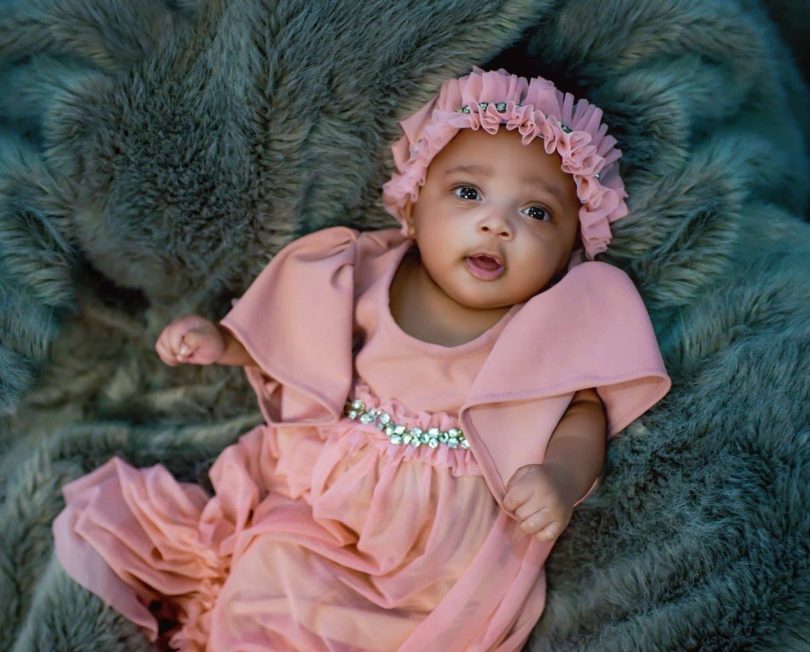 Usain Bolt, Jamaican Olympic champion and legendary sprinter, and his partner Kasi Bennett welcomed a baby girl in May of 2020, and now Bolt has revealed the name of his daughter. The announcement was made via Twitter and accompanied by a photo of the seven-week-old. Her name, which was described as perfect by fans is “Olympia Lightning Bolt.” With this name, the champion runner has honored his Olympic achievements, and the middle name of “Lightning” no doubt refers to his career status as the fastest man in the world. The couple announced the pregnancy in January 2020 and revealed the baby’s gender with an epic event enjoyed by fans around the world. At that time, he referred to himself as a “Girl Dad” in a nod to the late Kobe Bryant who was a proud father of four daughters. 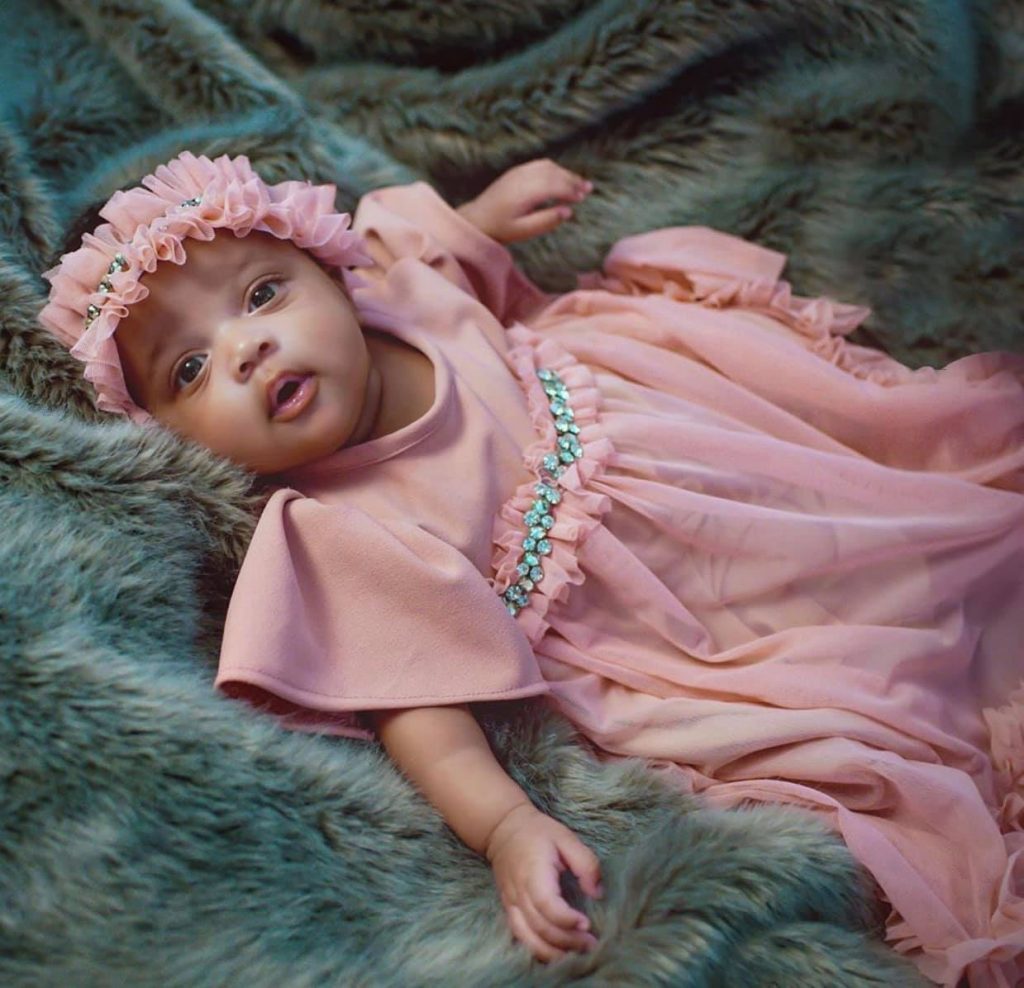 Bolt is arguably one of the greatest athletes in history, winning eight gold medals at the Olympic Games and another 11 gold medals at the World Championships. He holds world records in the 100-meter, 200-meter, and 4×100-meter relay events, and in 2019, he tied the 40-yard dash record set by John Ross of the NFL wearing sweats and without cleats. In 2018, Bolt followed his dream of playing professional soccer, joining a team in an Australian league, and scoring two goals in his debut appearance. 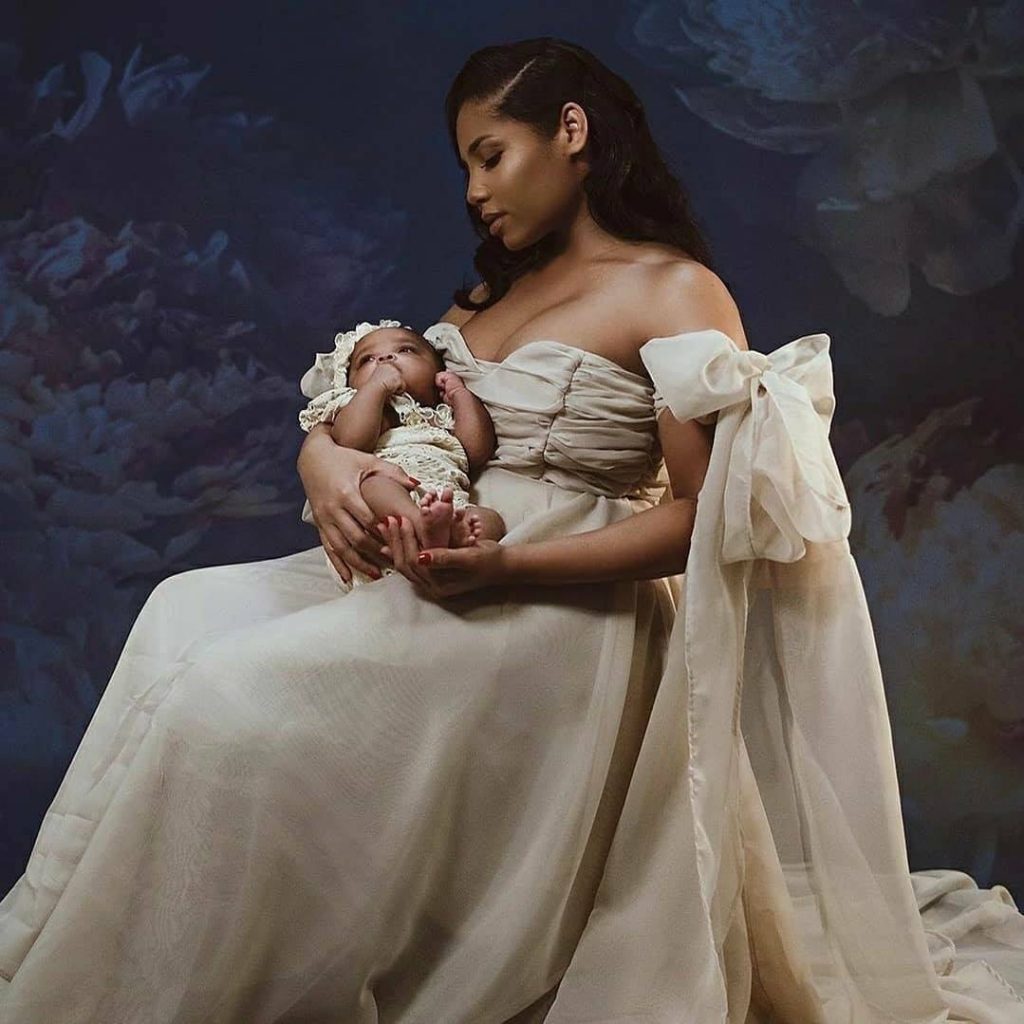 Along with his announcement of the baby’s name, Bolt shared a longer Instagram message to his partner Kasi and his daughter. He wrote, “I want nothing but happiness for u and will continue to do my best keeping a smile on ur face. Now we have started a new chapter together with our daughter Olympia Lightning Bolt I look forward to what the future will bring for us but be reassured that I will be the ROCK for this family. I Love you and happy 21st birthday.”