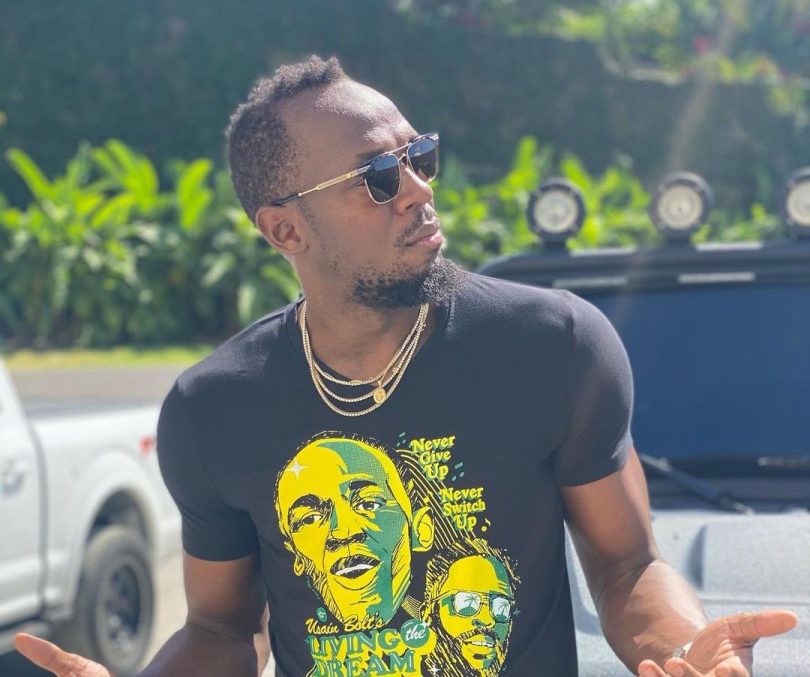 Usain Bolt, Jamaica’s eight-time Olympic gold medal winner, said that he wants to become a global music star and is ready to pursue a musical career on an international scale. Bolt has just released a recording of “Living the Dream,” which features his friend Nugent “NJ” Walker, and is now working on his first dancehall EP.

In an interview with radio station Zip 103 FM, Bolt disclosed that he wants to “dominate the Jamaican market” and to offer his music on the international market. He went on to say that he is working on new rhythms that will be released soon, but in view of the COVID-19 pandemic, nothing is being rushed. He plans to take his time and ensure that the music is released at the appropriate moment. He said that the EP “should be something interesting.” 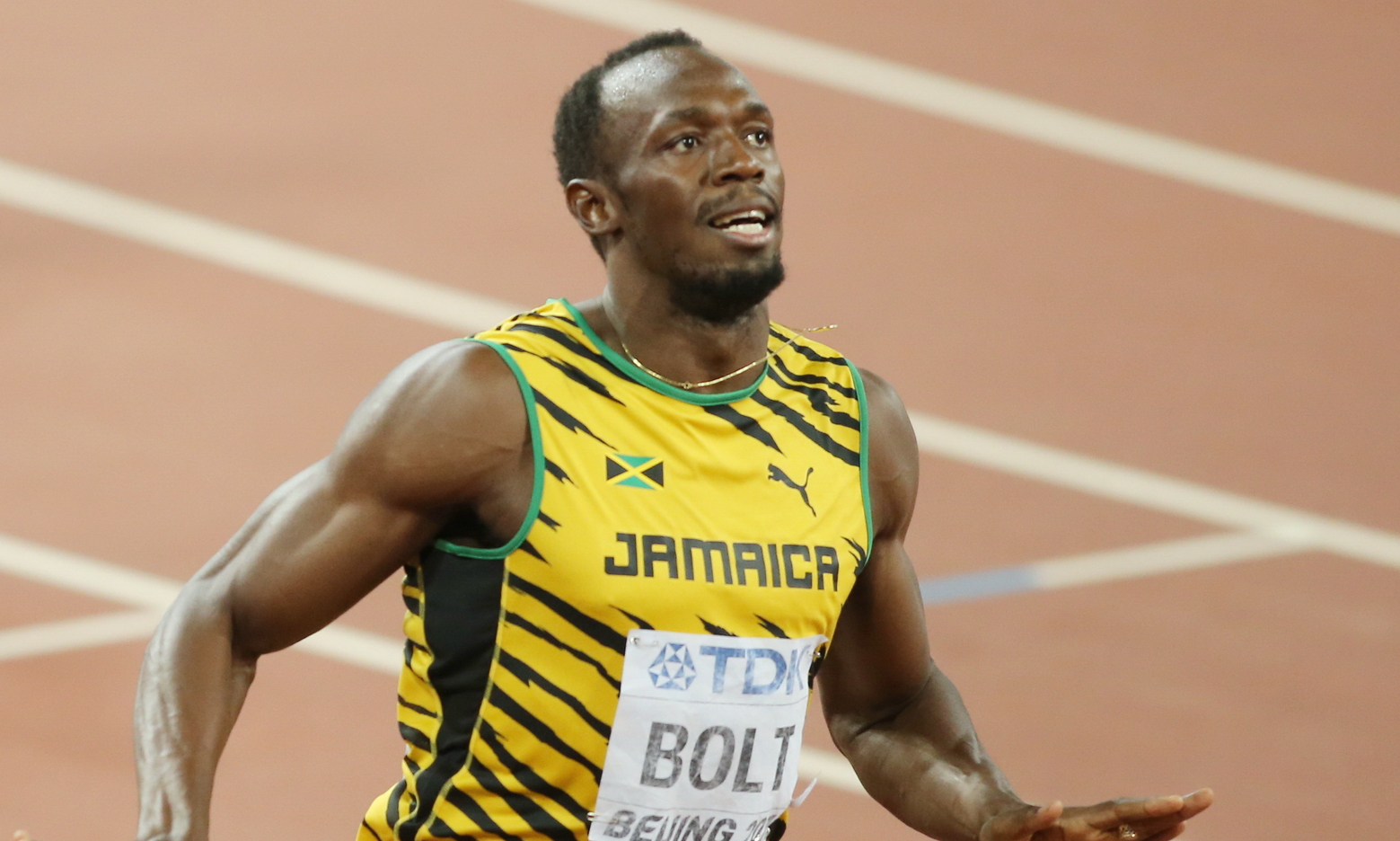 Arguably the world’s most famous athlete, Bolt said he is focused on making people understand that his pursuit of music is not a joke, that he is serious about it, and in the same way as track and field, the move is “all about work and dedicating and just taking our time. “We will get there. We believe in ourselves, and we believe in the product that we’re putting out there.” He has increasingly focused on his music-related interests after leaving sports, deejaying in Kingston, Jamaica, night clubs along with launching his recording career.

Since his retirement from competitive athletics in 2017, Bolt has explored several career opportunities. He trained with professional football teams in Norway, Germany, and Australia before declaring that his sports career was “over.” Bolt has been involved in several business ventures as well. In 2019, he launched BOLT Mobility Electric Scooters, which was the first company to offer a swappable battery-powered, carbon-free mode of transportation complete with charging stations. He has also made investments in real estate, including partnering with KLE Group Limited on a large development project on Half Way Tree Road. KLE Group handles the licensing of Bolt’s name to the casual-dining venues “Usain Bolt’s Tracks & Records” or UBTR, which has outlets in London and Jamaica. In addition, Bolt partnered with the American sports drink brand Gatorade to create Bolt24, a sugarless, low-calorie beverage. 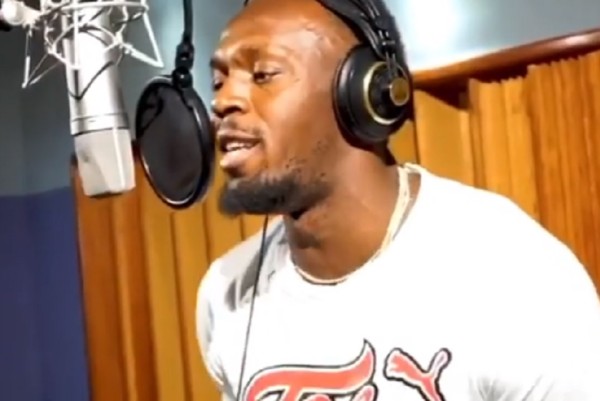 In his personal life, Bolt, 34, is enjoying fatherhood,and looking forward to May 2021, when his daughter Olympia Lightning will be one year old. He has not completely ignored sports activities and shows off his skills at cricket in his off time.