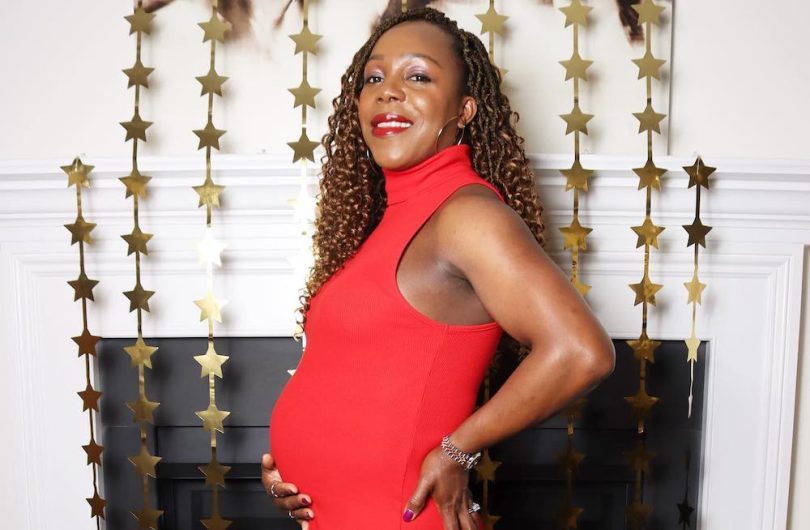 Jamaica’s Olympic gold medal athlete Veronica Campbell-Brown and her husband Omar Brown announced that they are expecting their second child. The couple made the announcement on Campbell-Brown’s 40th birthday, May 15, 2022. Their first child, daughter Avianna, was born on February 23, 2019. 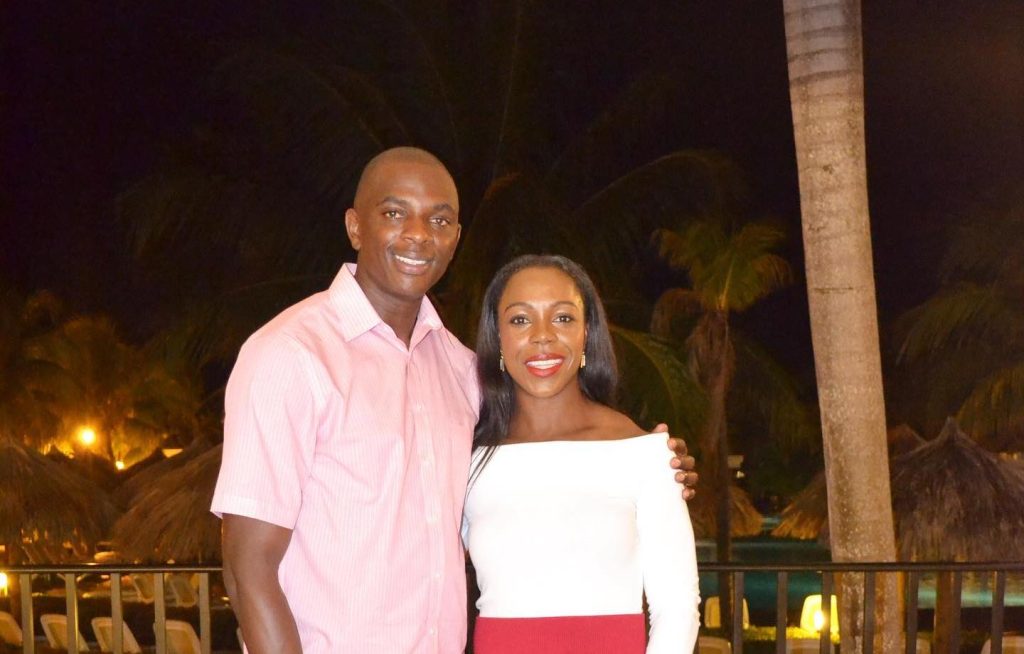 Posting to Instagram, Campbell-Brown wrote, “Four decades! I am grateful to celebrate another milestone with hubby and Avianna as we excitedly anticipate the arrival of baby number two. Today is the beginning of another year of abundant blessings.”

Campbell-Brown had an exceptional career prior to her retirement in 2021. She won 49 medals in international competitions. These included Olympic gold medals in the 200-meters at the Athens Games in 2004 and in Beijing in 2008, along with a 100-meter world title in 2007. 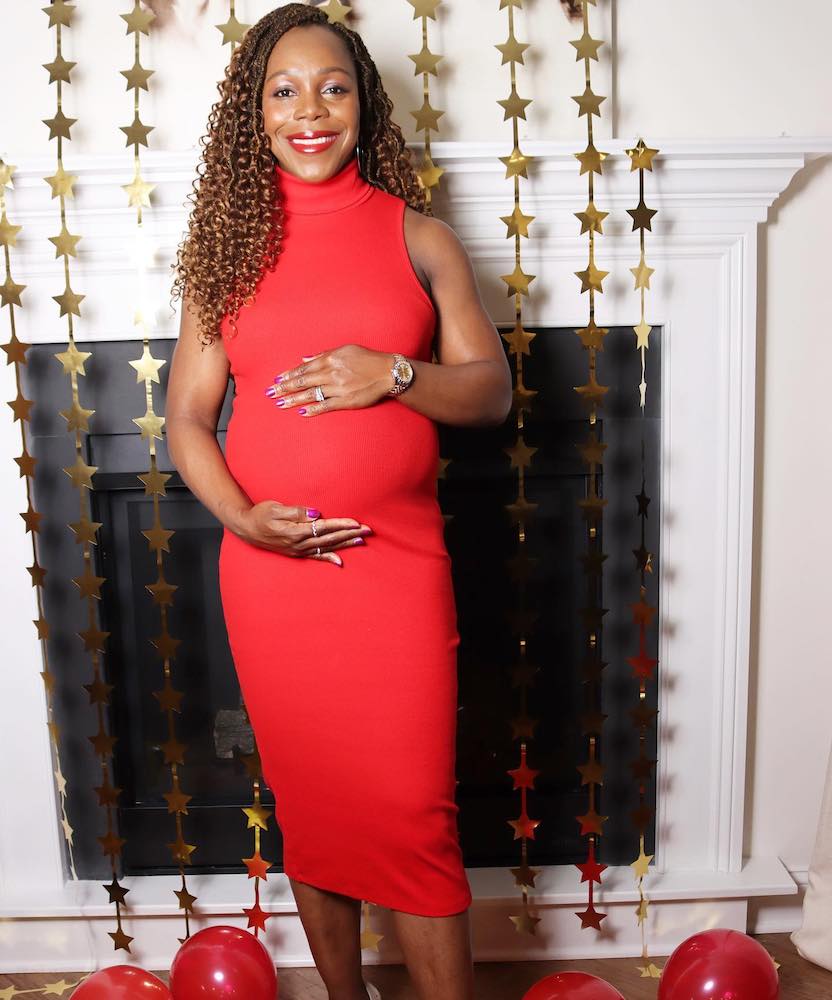 Veronica Campbell-Brown is the daughter of Cecil Campbell and Pamela Bailey. She was born in Clarks Town, Trelawny, on May 15, 1982, and has five brothers and four sisters. She attended Troy Primary and Vere Technical High School in Clarendon prior to moving to the United States to pursue a college degree at the University of Arkansas.

In her track and field sprint career, she specialized in the 100-meter and 200-meter distances and won eight Olympic medals. She is the second of three women in the history of the sport to win two consecutive Olympic gold medals in the 200-meter event. She is also one of nine athletes to win world championship titles at the youth, junior, and senior levels of an athletic event.