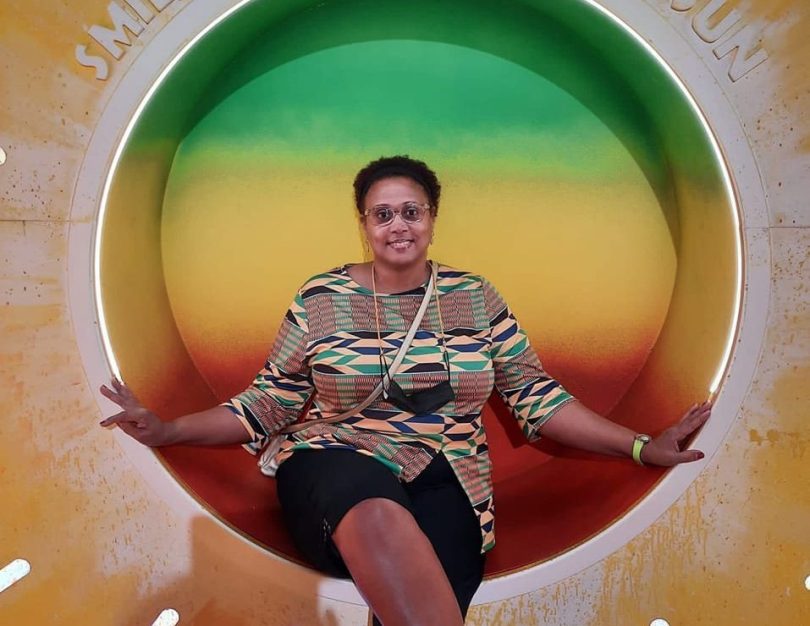 Jamaican-Canadian screenwriter and story editor Diane De La Haye has won the Best Web Series award at the Conch Shell International Film Fest (CSIFF) for her work on the series “Fab 4 and the Silent Retreat.” The series tells the story of a group of loud and feisty Caribbean friends who regularly celebrate their milestone birthdays by traveling together to someplace in the world to have an adventure. As they all face a variety of issues as they approach the age of 40, they decide to go to Nepal and participate in a Silent Retreat.

The short comedic film was directed by Peter Sagnia and shot in St. Maarten. It stars Rita Gumbs, Shama Flurton, Clarisse Glasgow, and Kedisha Vidal. It was loosely based on a group of De La Hayes’ real-life friends from Jamaica who are all born in December.

Diane De La Haye attended the Vancouver Film School where she studied scriptwriting. She is a partner and instructor at the Media Business Institute and MBI Productions in Toronto and has worked on several film projects, including “Shalom Jamaica,” “Of Cod and Rum,” and “Rasta: A Soul’s Journey.”

Film producer and director Peter Sagnia has been working in theater and video production for more than 20 years. After moving to the US Virgin Islands to continue his career, producing the feature “That Which Is Needful” and “Preciosa,” a film highlighting human trafficking in the Virgin Islands, he returned to his home in St. Maarten to operate a professional video and film production firm that produces television commercials for company marketing departments in the Caribbean region.

The 3-day online CSIFF event held in late August of 2022 with the live Awards Ceremony taking place on August 28. The theme of the 2022 festival was “Art that Inspires Change.” The goal of the CSIFF is to promote films and mixed media projects by artists in the Caribbean and the Caribbean Diaspora. It focuses on student filmmakers and independent filmmakers and screenwriters of Caribbean heritage who are creating works that inspire social change. Awards are given in the categories of student and independent shorts: narrative (all genres), documentary, animation, web series/pilots, music videos, experimental, and one-act recorded live theatre/”Zoom” theatre productions. Submissions were selected by a panel of experienced industry professionals that included Alain Bidard, Wally Fall, Maella Kancel, Javier Molina, Melanie Nicholls-King, Nadhege Ptah, JR Roache, David Velo Stewart, and Marquis Smalls.