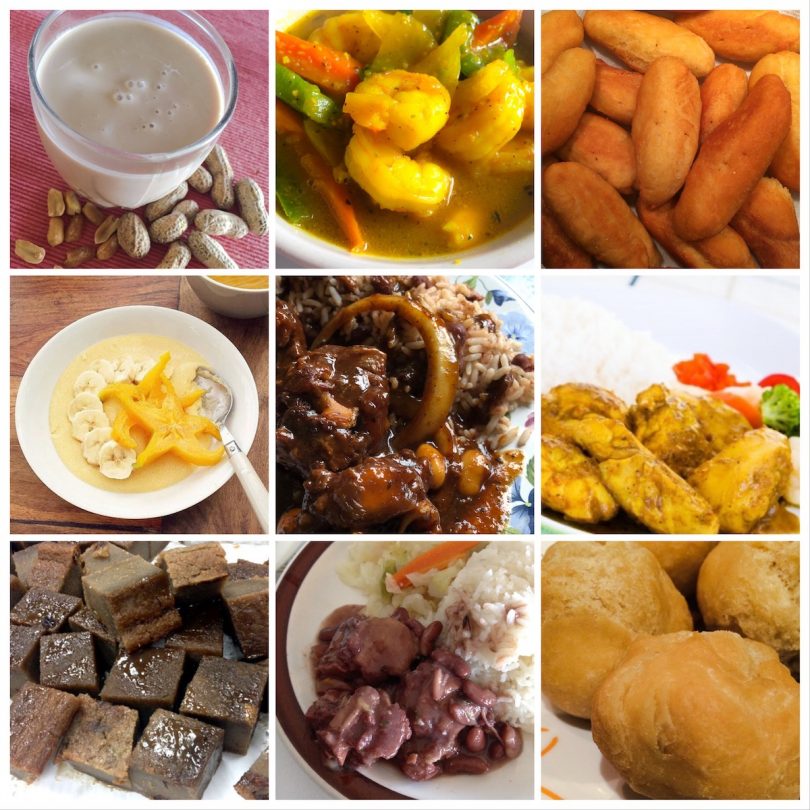 Jamaican cuisine is popular the world over, but many recipes claiming to be genuine have nothing in common with authentic Jamaican cooking. Individuals seeking a true taste of Jamaica were responsible for the popularity of articles featuring recipes ranging from main dishes to desserts. 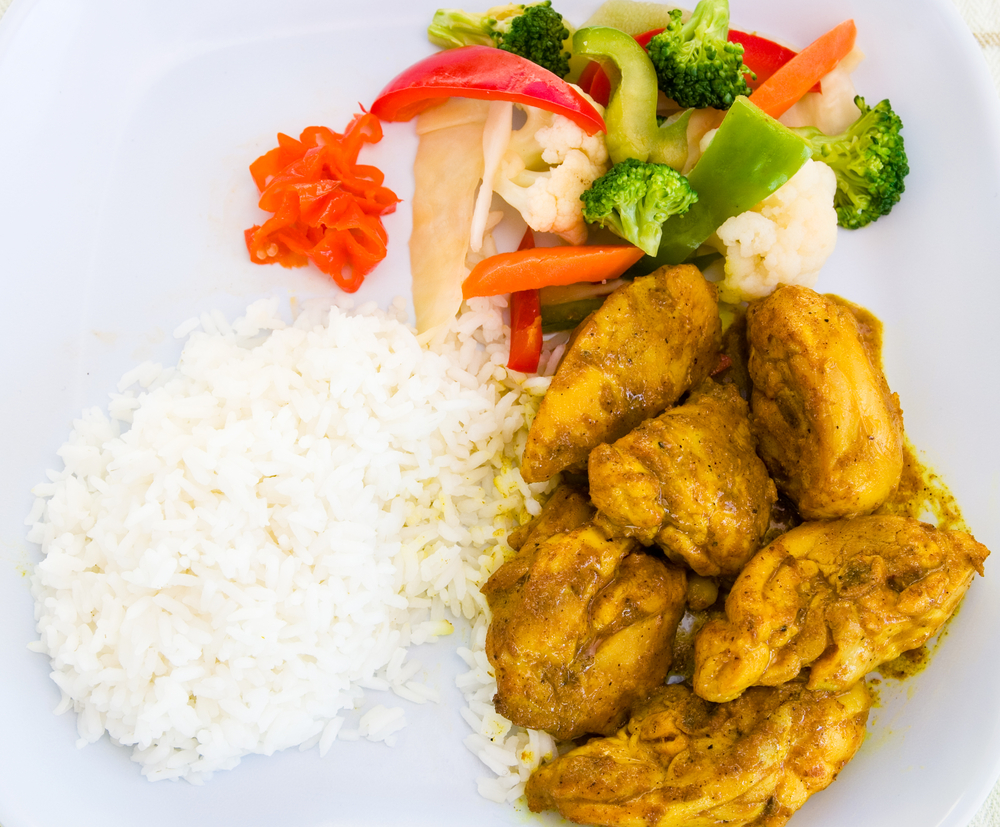 The recipe provided a full list of ingredients and instructions for the rich, spicy and hearty flavor that’s found favor with visitors from around the world. 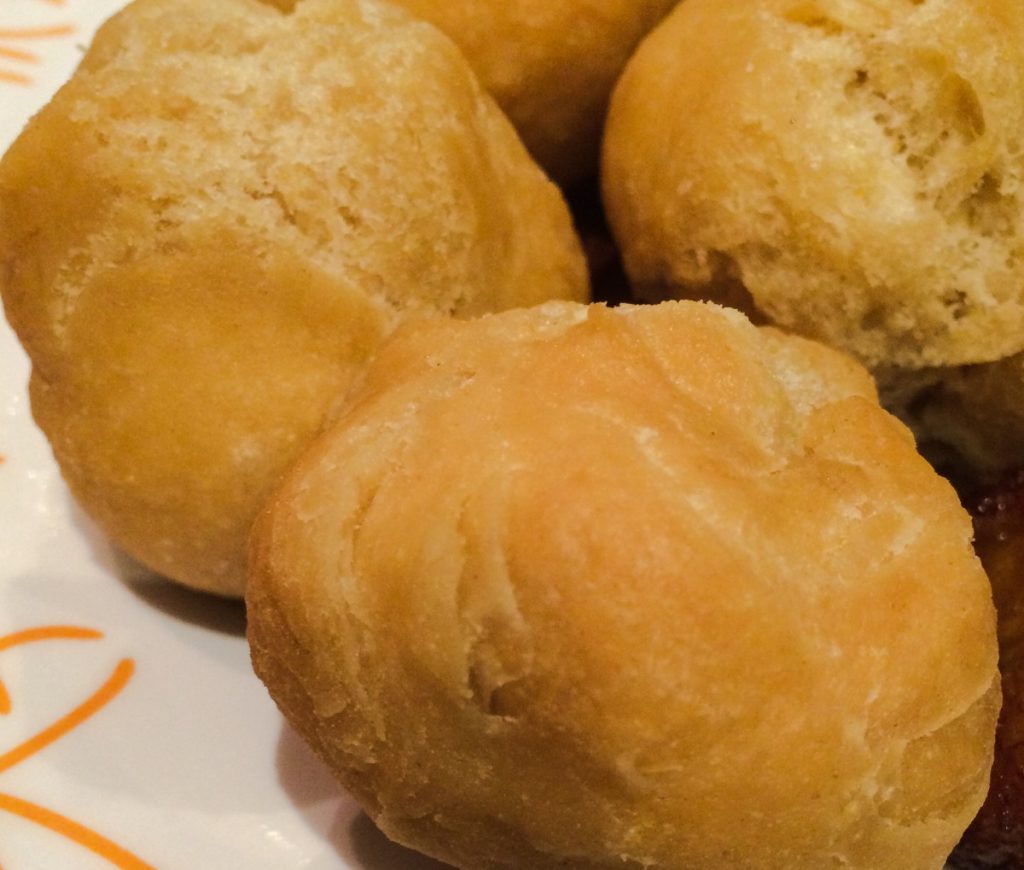 Dumplings are an entirely different dish than the flour-based creations known in other parts of the world. Individuals learned that dumplings can be fried, the secret that makes Jamaican dumplings unique, and a bit of interesting history. 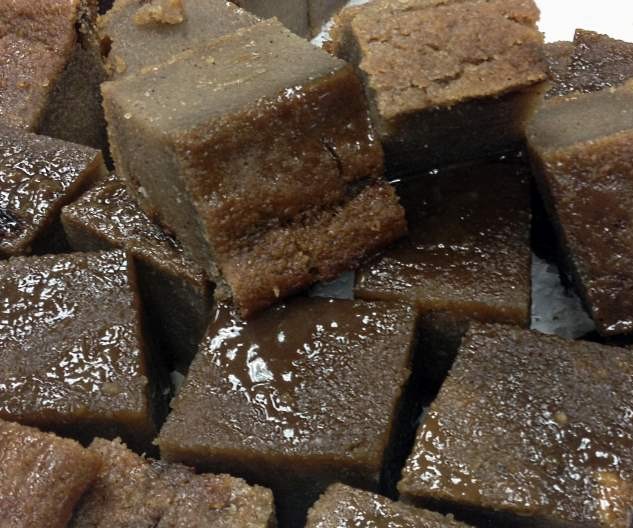 Most people don’t connect sweet potatoes with pudding, but it’s a favorite Sunday dessert in Jamaica. The recipe combines sweet potatoes, coconut, fruit and spices to create a sweet treat that will have people clamoring for seconds. 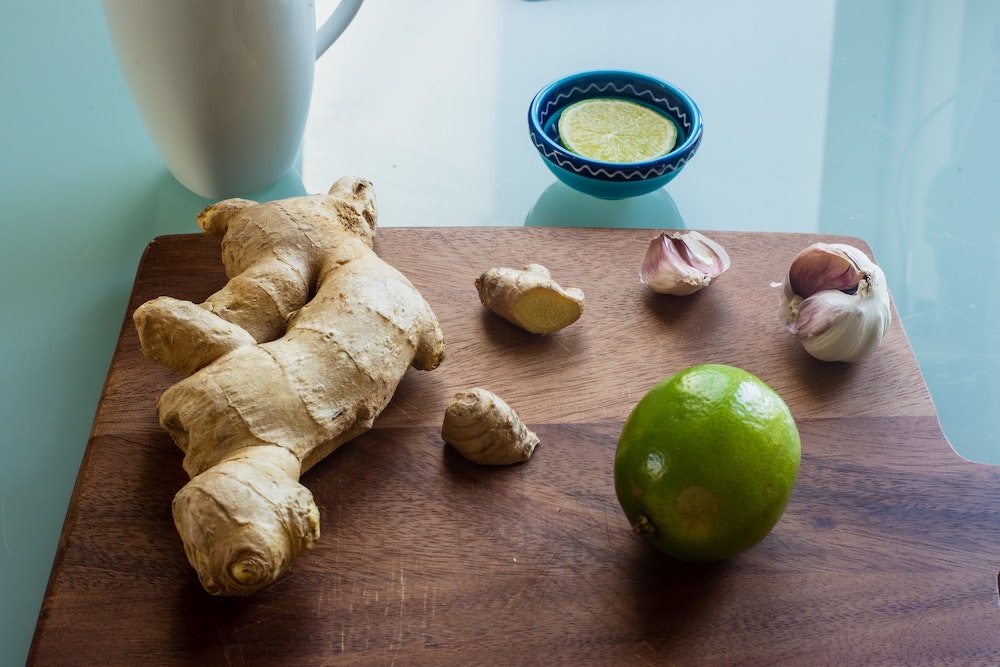 Jamaicans have utilized effective natural remedies to address colds, the flu and a sore throat that also works to boost the body’s innate immunity. The cold and flu tonic can be made in two different ways. One version is appropriate for children and non-drinkers, while another version contains rum. 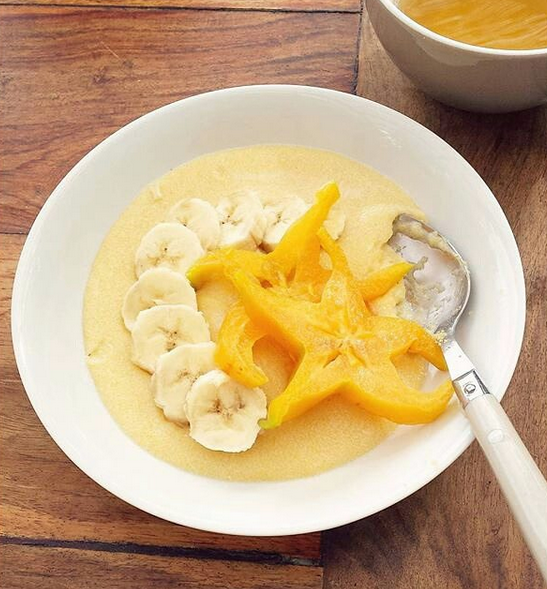 Not all porridge is made of oatmeal. Traditional Jamaican cornmeal porridge is a breakfast dish with a history that extends back more than 100 years. Thick and filling, it has a high carbohydrate content but also acts as a digestive cleanser. It’s one of the first “solid” foods to which babies are introduced to when they’re being weaned. 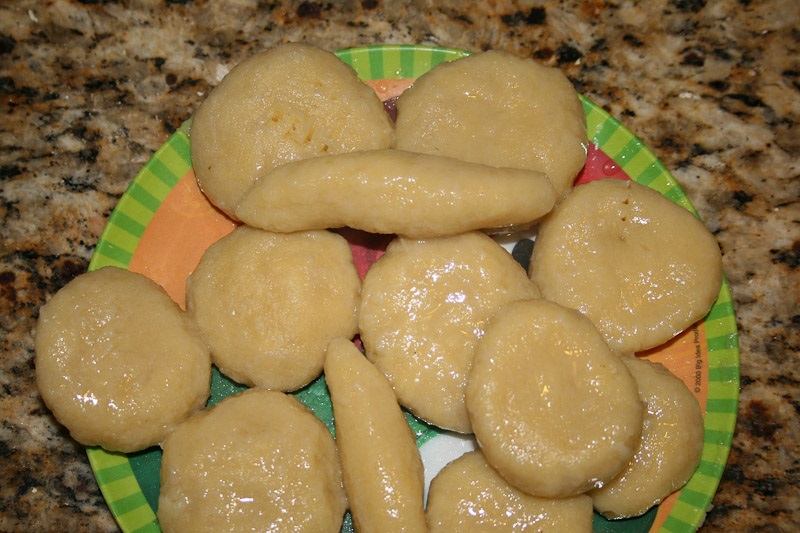 Boiled dumplings are a staple item in many Jamaican dishes and typically made with a mixture of cornmeal and flour. Boiled rather than fried, the method draws upon the significant Chinese influence of the island. 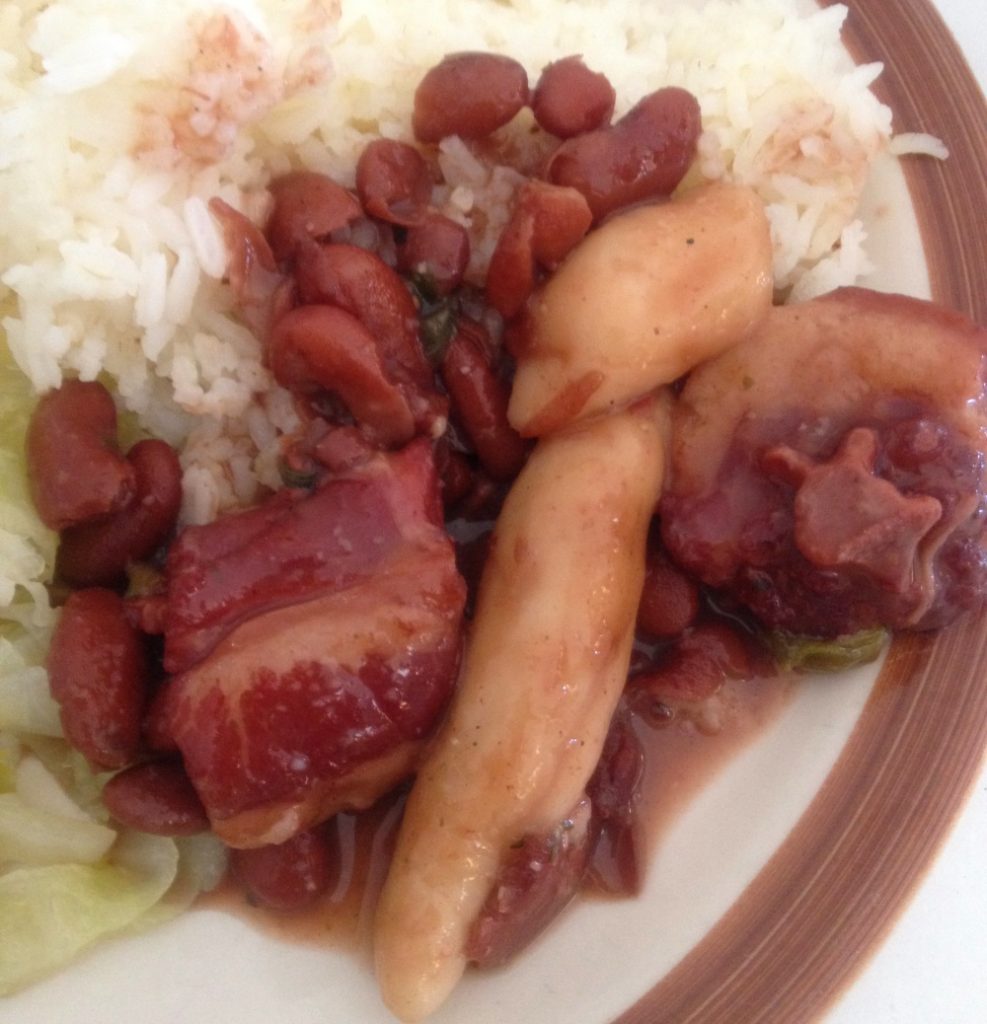 Despite the name, the dish doesn’t contain any peas and uses red kidney beans. It’s a popular comfort food that contains spinners – small dumplings – and is often paired with meat. 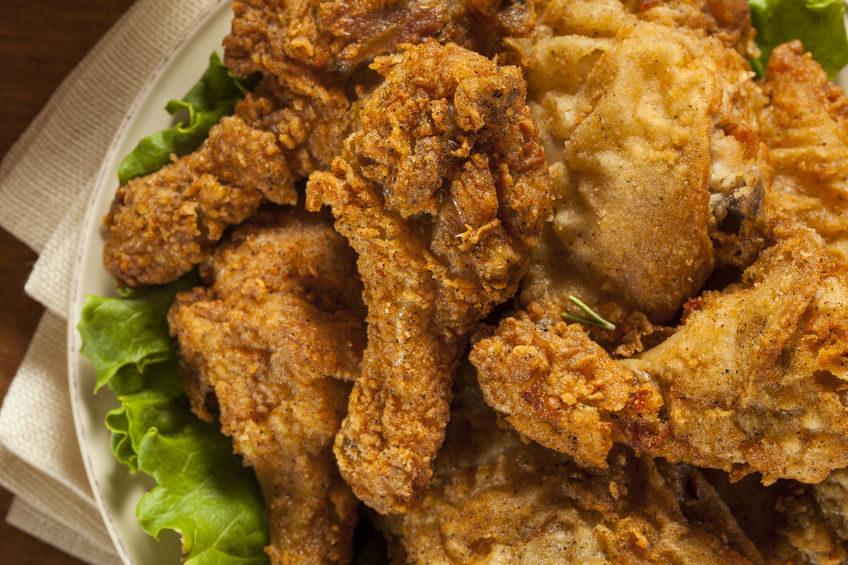 Jamaican fried chicken is nothing like the fried chicken with which most people are familiar. It’s infused with a unique combination of spices and seasonings. The flavor comes from a rub that incorporates garlic, ginger and paprika, along with curry, thyme, pepper and Allspice. 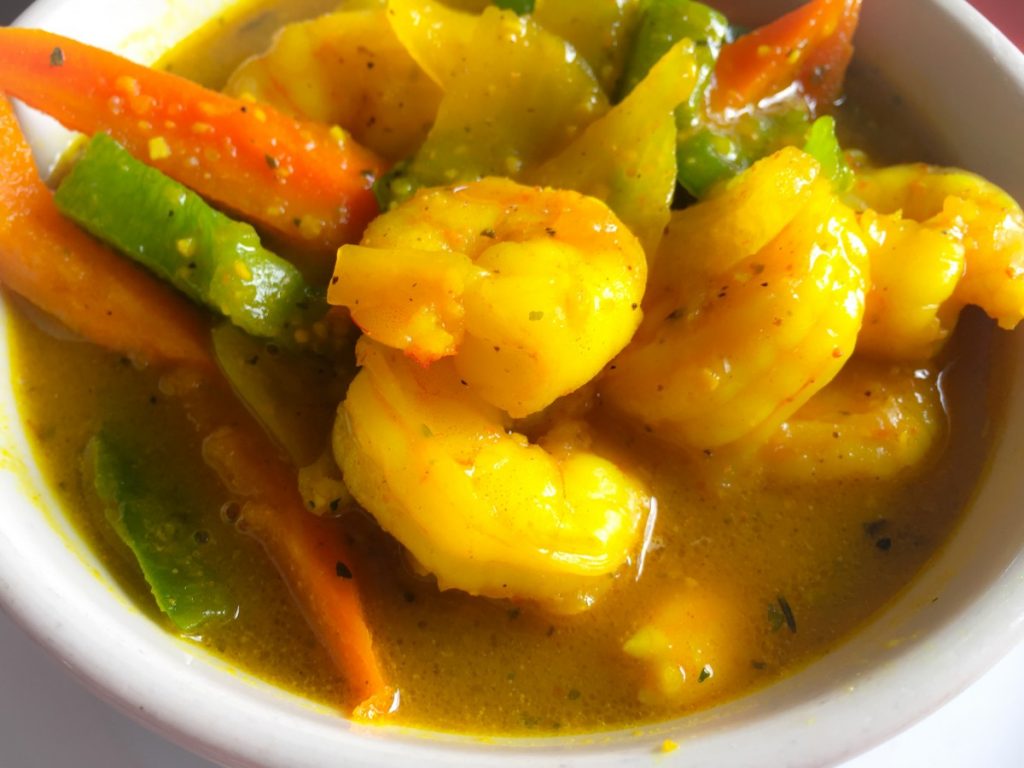 As the name indicates, the shrimp contains a generous helping of curry. It’s made with onions, garlic, thyme, diced tomato, coconut milk and sautéed peppers and served with white rice. 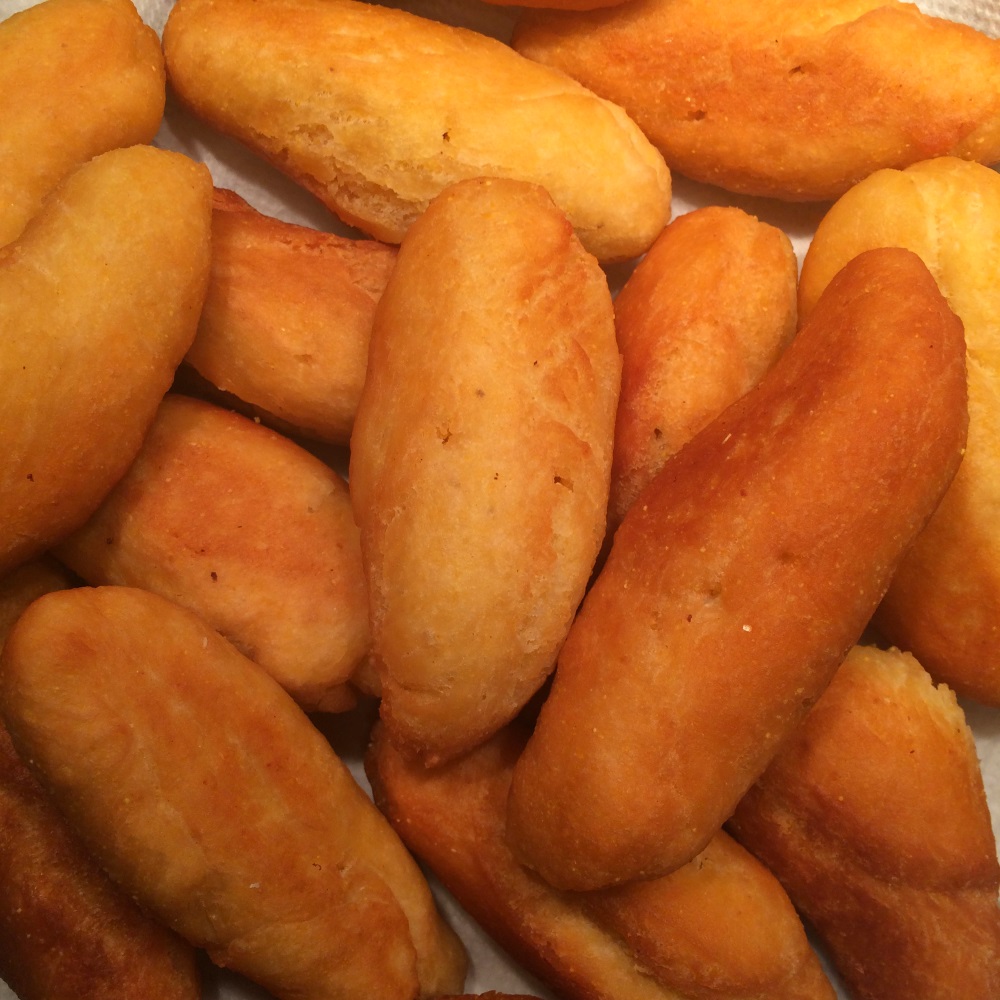 It’s a street food that’s popular as a stand-alone snack and is often served for a meal with mango coleslaw and escovitch fish – the Jamaican version of Ceviche. They’re a type of dumpling that people from other countries often refer to as fritters. They combine flour and cornmeal with a blend of spices that depends on the cook. The fried treat can be flavored with vanilla or a flavoring of the cook’s choice. 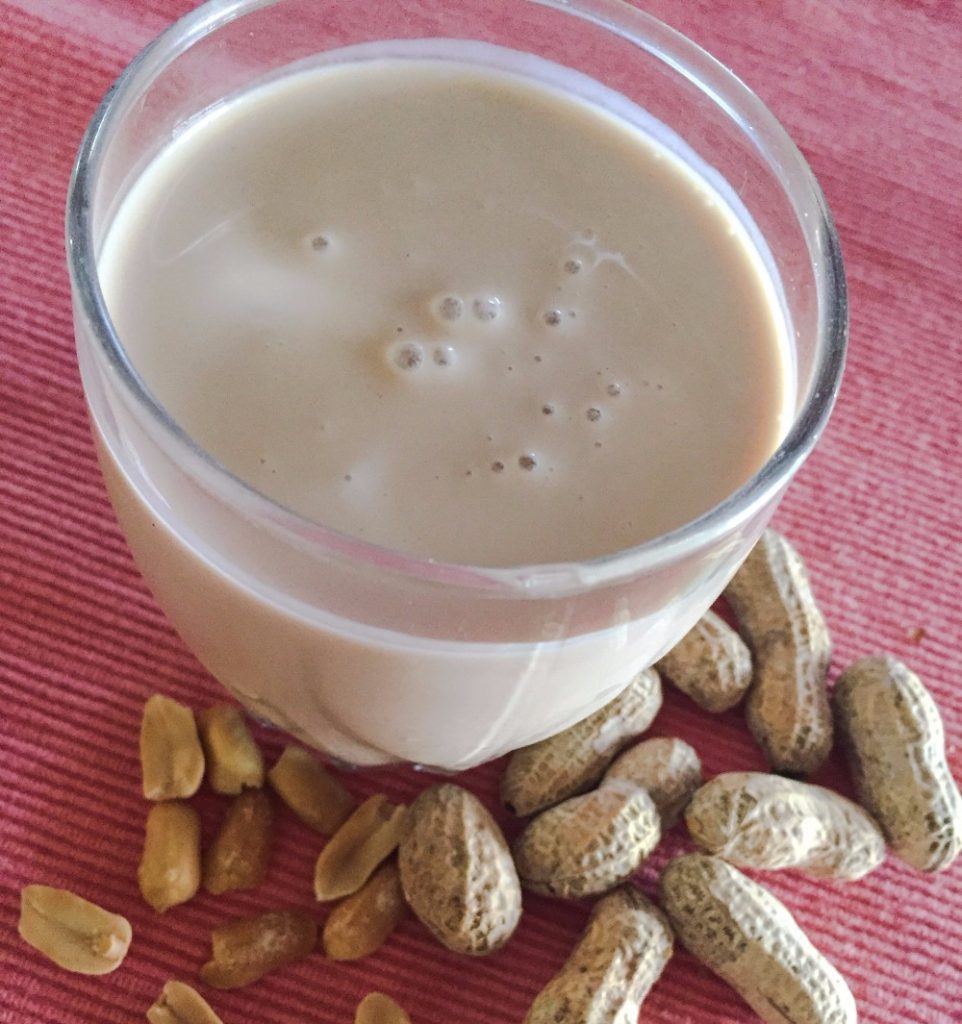 Peanut punch is a popular energy drink in Jamaica and many regard it as an aphrodisiac. The ingredients include roasted peanuts, condensed milk, vanilla essence, and spices.