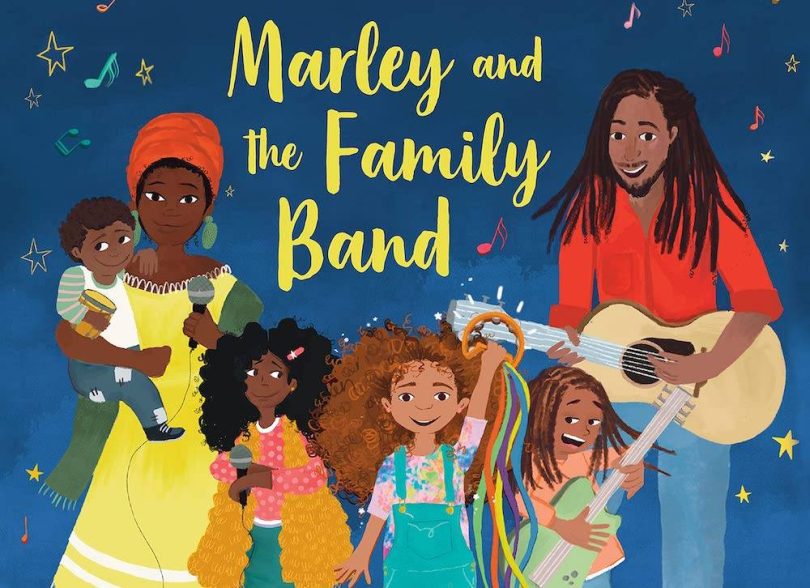 Cedella Marley, the daughter of Jamaican reggae legend Bob Marley, has partnered with Lion Forge Animation, an Academy Award-winning animation studio, to create and produce an animated series based on her newly published children’s picture book, “Marley and the Family Band.” The deal between Lion Forge Animation and the Tuff Gong Collective, a joint venture between Cedella Marley and the Universal Music Group (UMG), also features Polygram Entertainment, a film/television production and development unit of UMG, as a producer.

According to Marley, the Tuff Gong Collective was established to serve as a creative platform that would introduce her father’s music and art to new audiences. She said the Collective was very happy to work with Lion Forge and Polygram to bring her children’s book to life via the animated series, allowing it to be shared with the world. 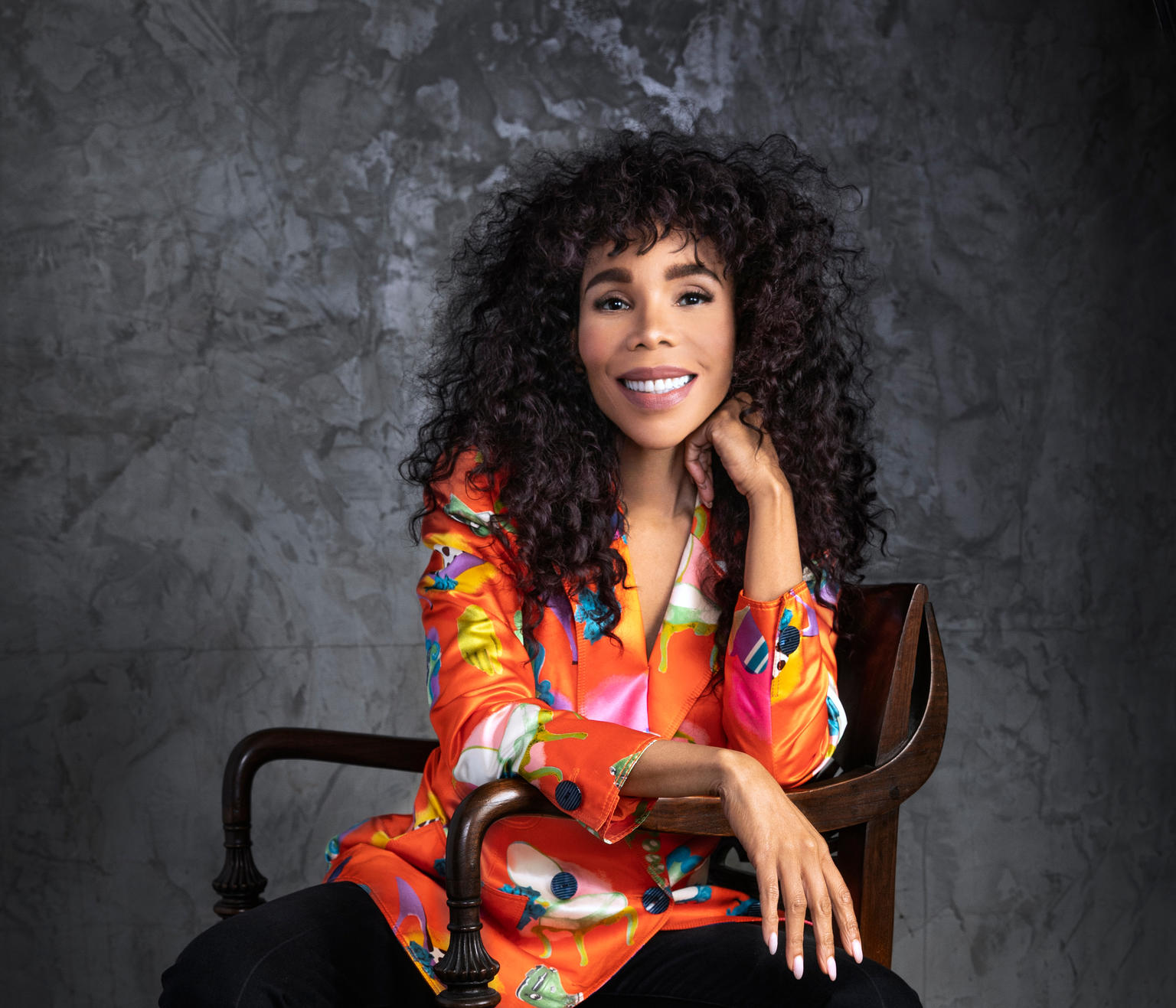 David Steward II, the founder of Lion Forge, expressed his pleasure at working with Cedella Marley and the team at Polygram to build on the great storytelling of the book for an animated series. He added that Cedella’s stories represent everything the firm strives to bring to its productions, while the stature of the Marley legacy adds to its global reach.

The picture book, “Marley and the Family Band,” is a celebration of music, love, and family. It follows the experiences of a young girl who moves to a new country and learns how to make friends. It was inspired by Cedella’s childhood as a girl growing up with Bob Marley as a father. It moves from Jamaica to Delaware where the young girl has a plan to help her and her family make friends in the new location: they will organize an outdoor concert for the entire neighborhood. However, when the weather ruins these plans, she discovers that her new neighbors become truly kind friends.

Saxton Moore, the executive creative director at Lion Forge Animation who has been nominated for Emmy Awards twice, will direct the animated series. David Steward and Jimmy Thomas are its executive producers.