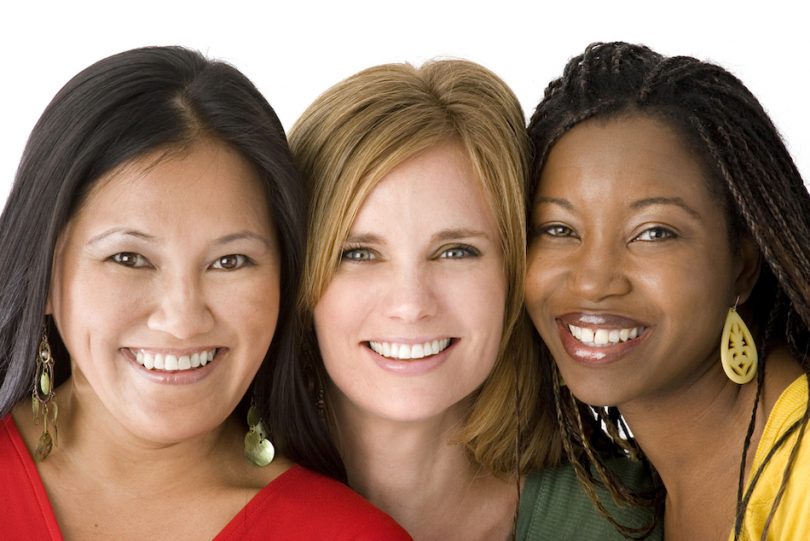 Winter has Come, and there are new guardians at the gate. I like to tell my husband my mind is like a bad neighborhood. Down one particularly long street, all the ne’er do wells drag race with their loud, unmuffled cars into the wee hours of the morning, and I can’t sleep. Several streets over is the gated community where my fears and doubts reside. The residents there also like to sneak out and about during the night’s darkest hours and sometimes even during the day. The business district never sleeps, always churning out new ideas, some to distract, some that actually turn into something.

But even in the worst neighborhoods, there are always warm and welcoming homes, especially when the frigid winds of winter blow discontent through my neighborhood. Interestingly, I seem to gravitate to the same three houses, with the same three people residing in them—a safe place to soothe my tortured soul.

My cousin Anna is my oldest friend. She was born two months before I was. I can’t tell you when we first met, we were probably infants, but I can say our bond is eternal even though we are complete opposites. She is the Tinkerbell to my Smee. She is small and petite with a tinkling laugh, whereas I am tall and stout, like the proverbial teapot. When I get all steamed up, hear me shout. But she does not scream or shout; she has a quiet authority about her.

She is whimsy and joy, where I am practical and contemplative. She follows her heart down every pathway with wild abandon even as I shout caution to her receding back. She is fearless, unwavering, and true to herself and everyone lucky enough to reside in her circle of love.

So, it is no surprise that I found Aura, who possesses all the qualities I want and need in my Anna. I am convinced if she did a DNA test, she would be part Romany Gypsy. Like Anna, driven by our Portuguese explorer blood, Aura has the travel bug and does not stay still for very long. Like Anna, she is an incredible artist, and like Anna, she is my muse, my port in the storm, and my fiercest advocate.

Then there is my cousin Wendy. She is four years younger than me, a colossal divide to cross when we were children. But she has grown into the family warrior, our very own Pirate Princess who takes what she wants without apology and protects her own with a vicious intensity. She is loud, brash, and kind to a fault. My Pacey is her counterpart.

I have experienced Pacey push me out of the way to go after someone for the slightest infraction against me. Leaving me too shocked to register the insult leveled against me. That is the depth of her loyalty to those she loves.

My cousin Rachel is the quiet one. She is practical and calm, cautious but constant. When I was getting married, she was the only person I wanted as my maid of honor. I knew she would quiet the storm raging around me and hold everyone at bay, and that is precisely what she did. Never leaving my side until I said, “I do.” She puts her head down, marches forward, and just gets on with what has to be done, composed and unruffled by whatever life throws at her. Enter my friend Samantha, who was the person standing beside me when I renewed my vows twenty years later.

When I need to confess, I go to her. Samantha has known me the longest of all my friends, and she can tell from my tone of voice what I am going through at any given moment. She just listens, gently prodding until we arrive at the answers I need together.

These are the binds that hold me together, my pit crew. My first friends, my family members, are always with me, joined by the comingling of the blood we share. But friends! Friends are life’s greatest gift, and because of my childhood friends, I can recognize the characteristics in the friends I chose to become family.

Someone once said I can’t remember who. It might have been one of the drag racers in my lousy neighborhood, that there are bonds stronger than blood. Whoever it was, I agree. Friends are the family we choose to stand by us, to lift us, to cherish us, and who allow us to do the same for them.

While the world is overrun by the loud voices of those fearing and fighting change, change has been happening worldwide. Like a river in perpetual motion carving a path for itself through resistant rock and stone, women have been taking the mantle of leadership onto their shoulders, and they are quietly changing the direction of the wind.

From Nepal to Taiwan to Singapore. From Namibia to Ethiopia to Gabon. From Denmark to Iceland to Finland. From Lithuania to Estonia to Serbia to Georgia to Moldova. From Trinidad and Tobago to Barbados. Empowered women are changing the world.

Angela Merkel, Chancellor of Germany, is leading the world through one international crisis after another.
Erna Solberg, Prime Minister of Norway, is heralding the cry for climate change and leading Norway into a carbon-neutral footprint.

Skeikh Hasina Wajed, the prime minister of Bangladesh, has taken on the challenge of poverty and economic opportunity. Nicola Sturgeon, First Minister of Scotland, led her country through the minefield of Brexit.

Jacinda Arden, Prime Minister of New Zealand, has defeated COVID, accomplished with a baby on her hip.
Zuzana Caputova, President of Slovakia, leads the old Soviet run countries for equality, LGBT rights, and reproductive rights. “If there is an extreme situation and the dilemma is between deciding whether to adopt a legal norm that will intrude upon the personal lives of citizens or leave it to women’s responsibility and their personal choice, I choose the responsibility of a woman.”

Katerina Sakellaropoulou, Prime Minister of Greece, has assumed the challenge of the economic crisis that has crippled Greece for years.

Women are now in the room making it happen, finally in a position to address the issues that have lived in our bad neighborhoods for generations: wealth inequality, climate change, human rights, child welfare. We have been nurturing our families, securing our homes, and building our villages through it all. We know what we need to do.

Michelle Obama once said it wasn’t enough that the country’s first black family was good; they had to be better. Margaret Thatcher said something similar during her standoff with the Yorkshire miners, but she said she had to be tougher. My question is better than who? Tougher than who? Who are the who, who did a better job before them?

President Obama took the reins of power during a soul-crushing recession and a war. When he left office eight years later, the economy was booming, and the war was waning. During her eleven-year tenure, Margaret Thatcher set her country on a positive economic course, led it to victory in the Falklands war and helped guide the United States and the Soviet Union through the cold war’s difficult last years.

Before you start screaming that I am marginalizing men to promote women, let me stop you right there. In speaking to Wendy’s teenage daughter about relationships, my husband said this, “what your aunt and I have is a partnership built by respect and sustained by love.”

My husband is strong where I am weak; I am strong where he is weak. We complement each other and work together toward a common goal. It is not easy to find that needle in a haystack, but they are out there. My brother found it, so did Samantha. Aura and Pacey did too.

So, my point is this. Men and women, women and men, were meant to work together. Not to the exclusion of the other, but together. Sure, men and women may have different priorities, but the end game is always the same. Provide for the home front, raise the hunters along with the gatherers, and position each generation to be better than the one before them.

Winter is here, and it’s time to let the women stand side by side with the men as equals, so the next generation recognizes what it takes to be better than the one before.