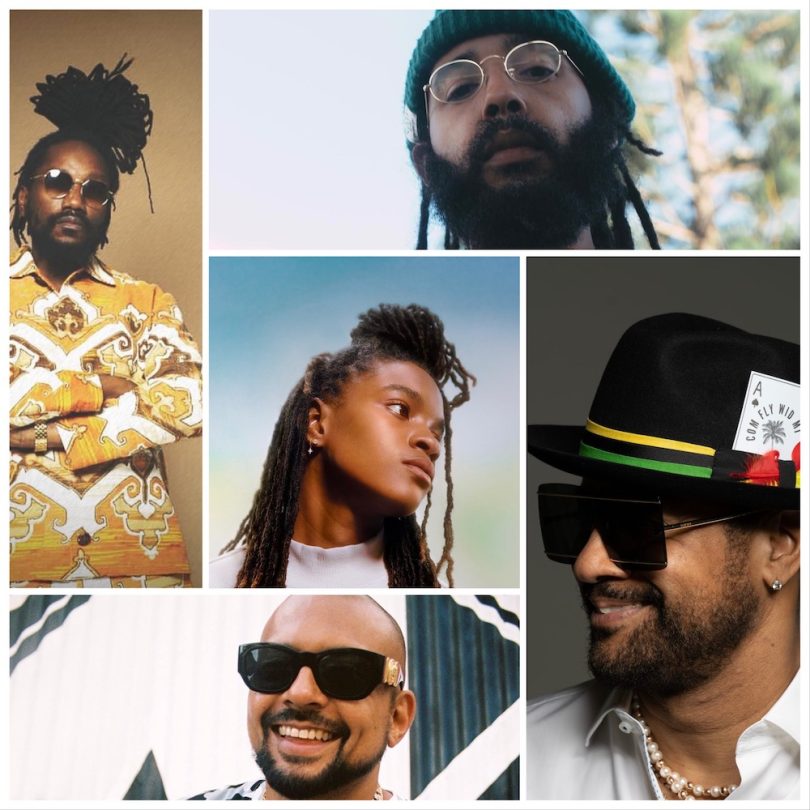 The Jamaican reggae artists Koffee,, Shaggy, Protoje, and Kabaka Pyramid have each received a nomination in the Best Reggae Album category of the 65th annual Grammy Awards. The final voting round is scheduled sometime between December 14, 2022, and January 4, 2023, with the winner announced on February 5, 2023, in Los Angeles, California, and the Crypto.com Arena. 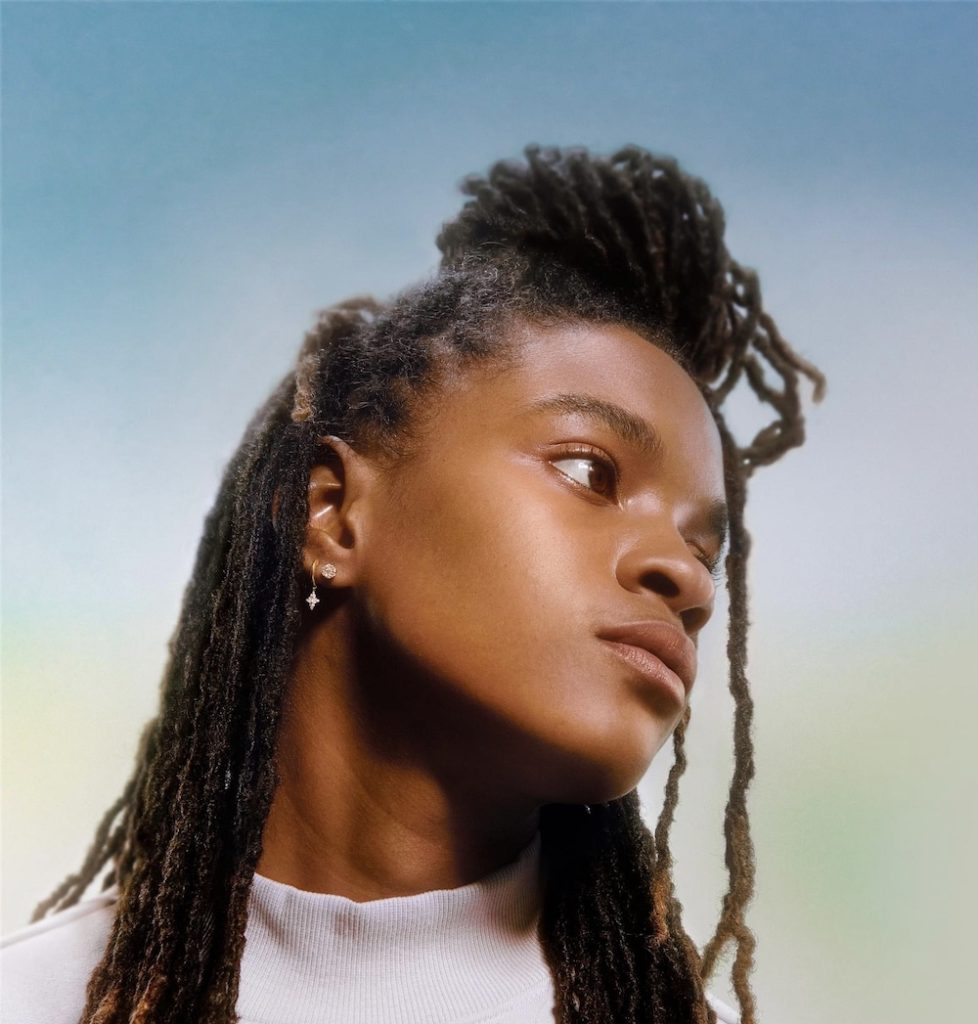 Koffee has been nominated for her album “Gifted,” the follow-up to “Rapture,” her Grammy-winning EP. Gifted, which was released under the Land Recordings/Columbia Records label in March 2022, made Koffee the first female artist from Jamaica to secure a spot in the Top 10 of the Official Albums chart in the United Kingdom. This will be Koffee’s second Grammy nomination. With her 2020 Grammy win at the 62nd Annual Grammy Awards ceremony for “Rapture,” Koffee, 19, became the youngest individual to win the award and the only woman in history to receive the award in the Best Reggae Album category. 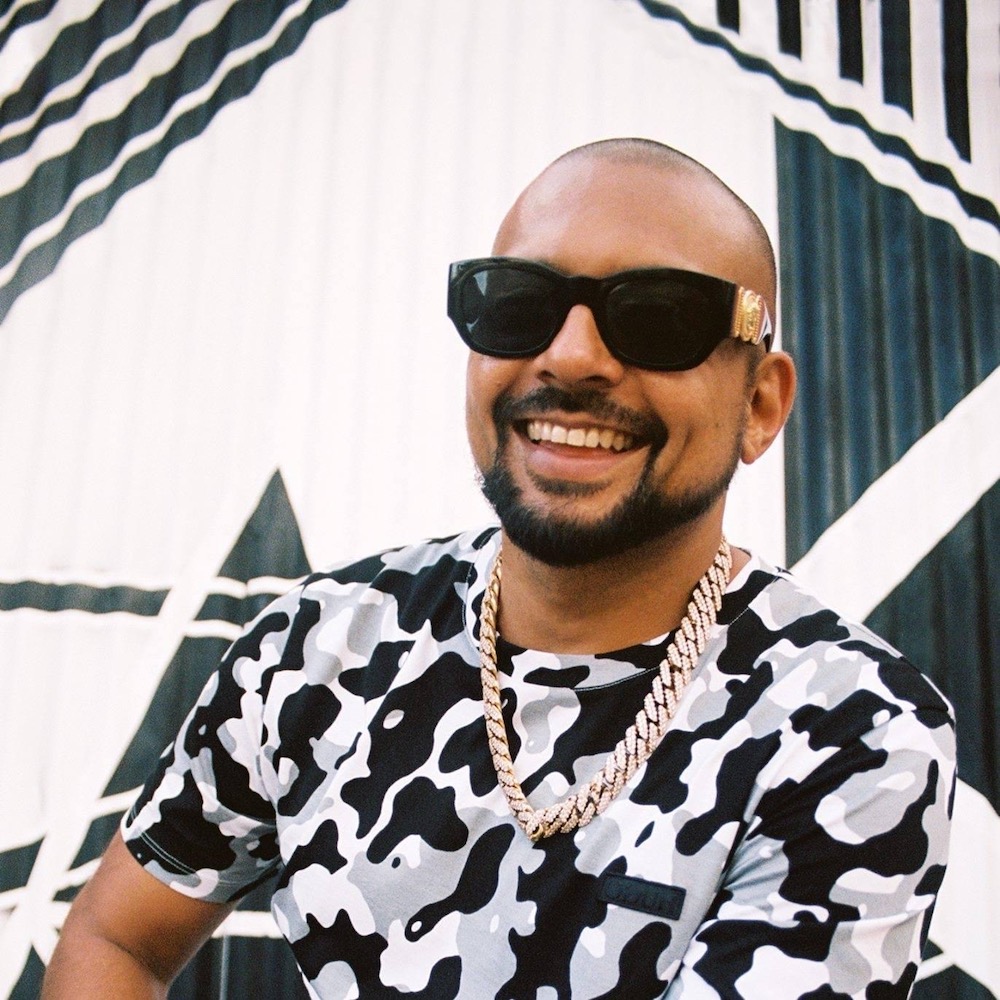 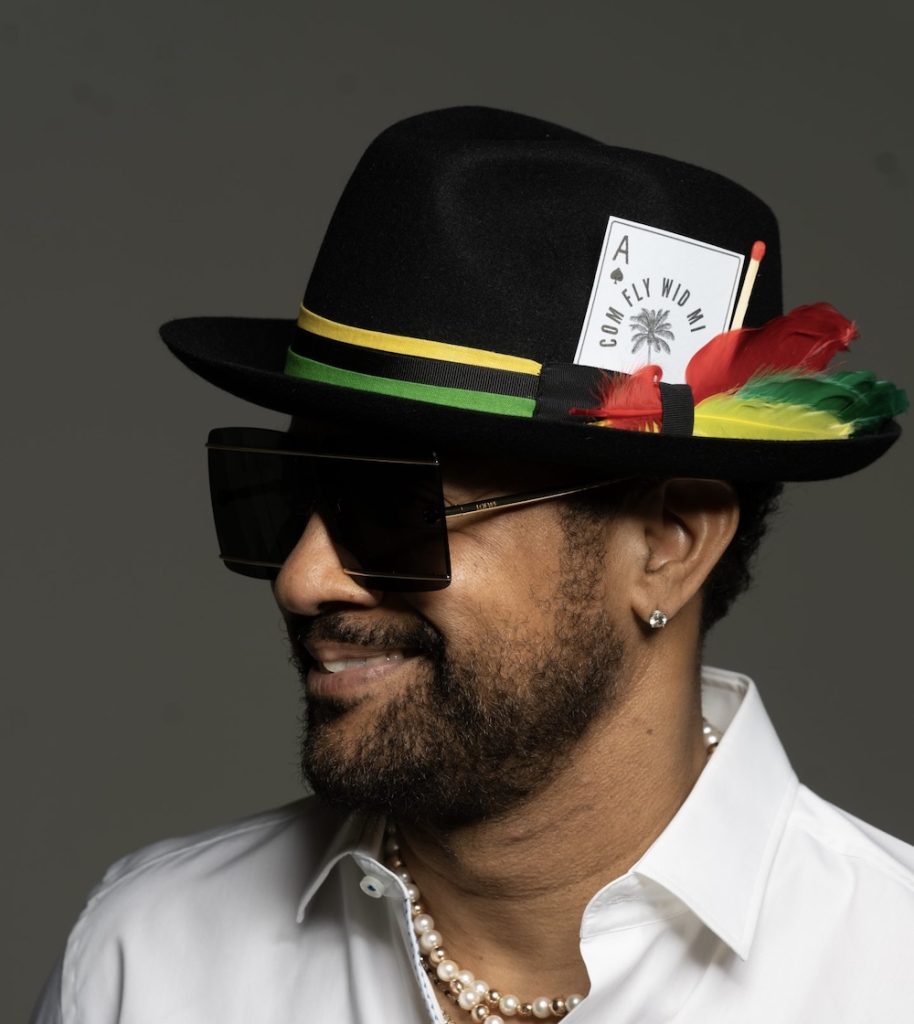 Shaggy’s nominated album, “Com Fly Wid Mi,” is a collaboration with the British recording star, Sting, and features the Jamaica singing ten of the best-known songs recorded by the legendary Frank Sinatra. Shaggy has already won two Grammys: in 1996, his album “Boombastic” was a winner, and in 2019, a joint album with Sting entitled “44/8/76” won the award. This will be the first Grammy nomination for Jamaica’s Kabaka Pyramid. His album, “The Kalling,” which was produced by Damian “Junior Gong” Marley, has been given a good chance of ultimately winning the Grammy Award as it features several iconic reggae musicians, including Buju Banton, Stephen Marley, Jesse Royal, and Damian Marley, in its 15 tracks. 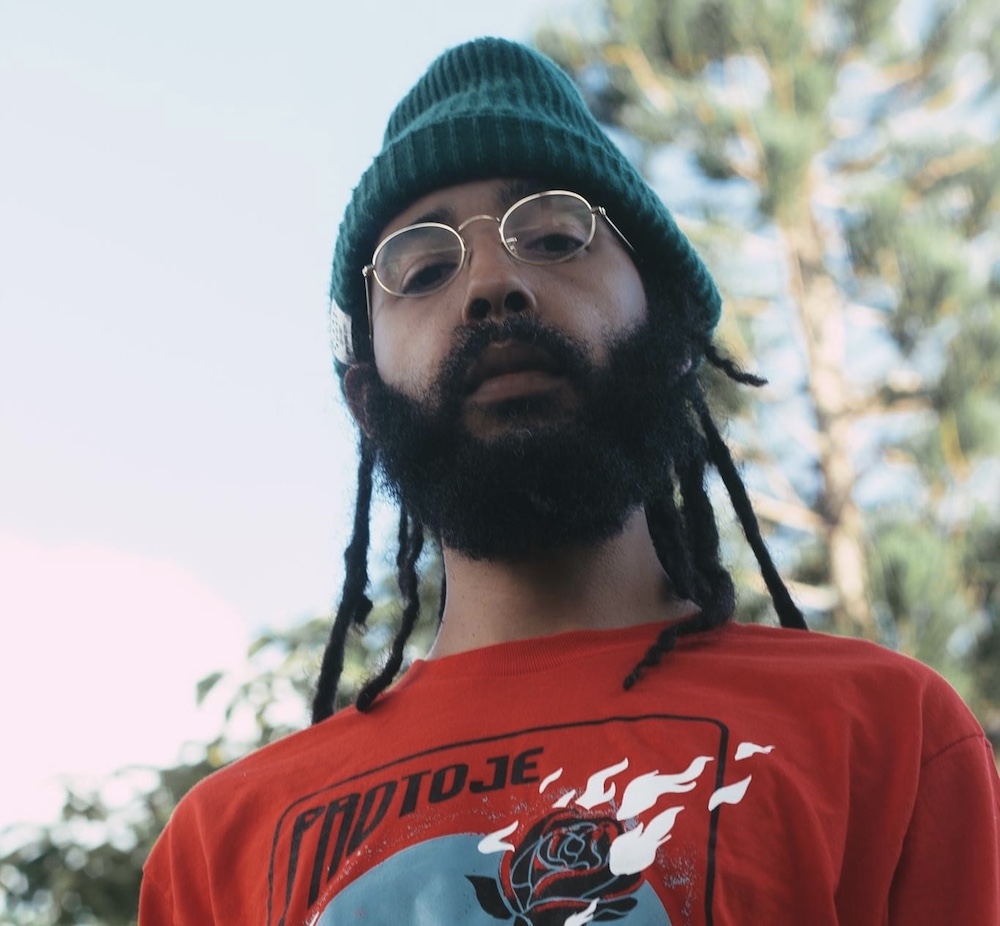 Protoje’s album “Third Time’s the Charm” is the artist’s second nomination. His album, “A Matter of Time,” received a Grammy nomination in 2018.