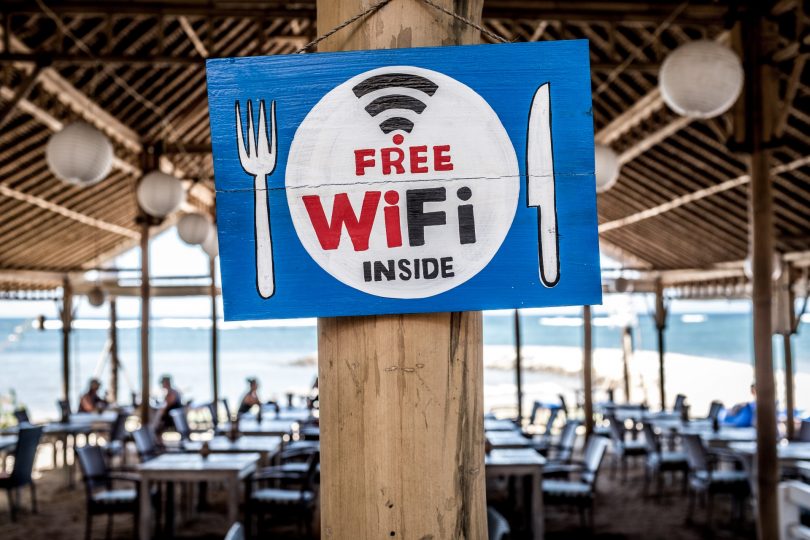 The government of Jamaica will continue its plans to provide free, secured access to more public WiFi locations across the island during 2020. According to Fayval Williams, Jamaica’s Minister of Science, Energy and Technology, the free WiFi service will soon be available in Ocho Rios in St. Ann, Port Antonio in Portland, and May Pen in Clarendon. This represents the addition of three public WiFi hotspots for fiscal 2020 and will give Jamaicans the capability of connecting to the internet as the transact business while passing through these major towns. The rollout of the additional hotspots has been made possible via the Universal Service Fund (USF), which is an agency of the Ministry and which will install the hotspots in the designated areas. One of the goals of the initiative is to make positive transformations possible in the lives of Jamaican citizens by giving them a way to connect online, develop economic opportunities, and easily communicate with others. Among the currently operating WiFi hotspots on the island are those at Half-Way Tree, St William Grant Park, Olympic Way, Devon House and Emancipation Park in Kingston and St Andrew; Cecil Charlton Park, Manchester; Junction, St Elizabeth; and Sam Sharpe Square, Montego Bay, St James.

The new hotspots represent a continuing commitment by the government to provide greater internet access to Jamaicans. The effort was initiated at the fourth annual National Cyber Security Conference held at the University of the West Indies, which was hosted by the Caribbean Institute of Media and Communication (CARIMAC) with the theme of “Mobile Money, Online Banking, and Citizen Awareness.” The conference focused on issues relating to cybersecurity and mobile money, battling cybercrime, protection of telecommunication services, e-Government, cyberthreats to online banking, and enhancing citizens’ awareness. The move to provide free WiFi across the island made possible by the USF and labeled the Smart City initiative slated for implementation in 2017 began with the installation of a hotspot at Devon House, a popular heritage site. The government has worked with numerous agencies over the years to provide public-education campaigns to inform Jamaicans about cybersecurity matters, including the Jamaica Bankers Association and the Jamaica Constabulary Force. Since its inception, the USF has assisted in the provision of internet service through more than 300 Community Access Points (CAPs) around the country.

Photo by Bernard Hermant on Unsplash