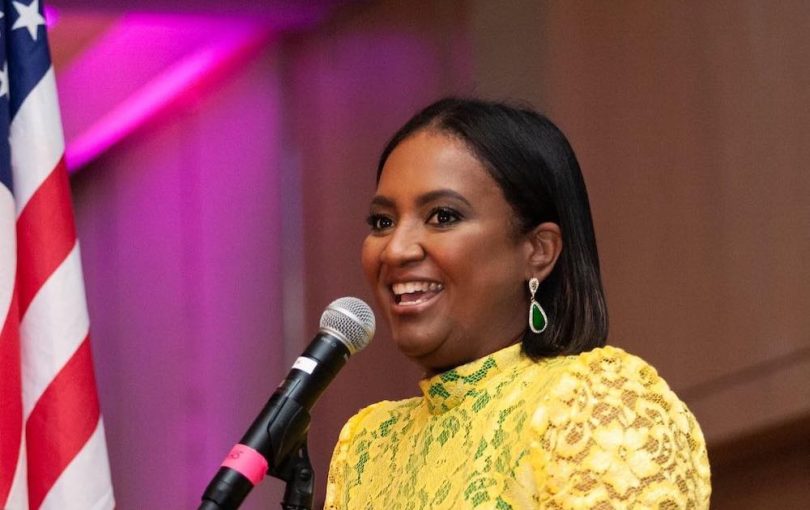 Alison Smith, a Jamaican American attorney, became a part of history when she took the oath to serve as the first Black woman to be president of the Broward Bar Association in Florida in the 97 years of its existence. She noted in her acceptance speech that the “historic moment” of her position in a field that is overwhelmingly white and male was not lost on her. Only 4.7 percent of the attorneys in the United States are Black, and just 2.8 percent of the equity partners in law firms are Black women.

Smith’s swearing-in took place at a gala stage by the Broward Bar Association at the Ritz Carlton Hotel on Fort Lauderdale Beach. Celebrating with Smith was African American Judge Michael Robinson, who expressed his happiness at being at the event and remembered that there was a time when he could not go to Fort Lauderdale Beach because he was Black. His comment resonated with the Jamaican Americans at the ceremony, most of whom had immigrated to the US after segregation was prohibited. 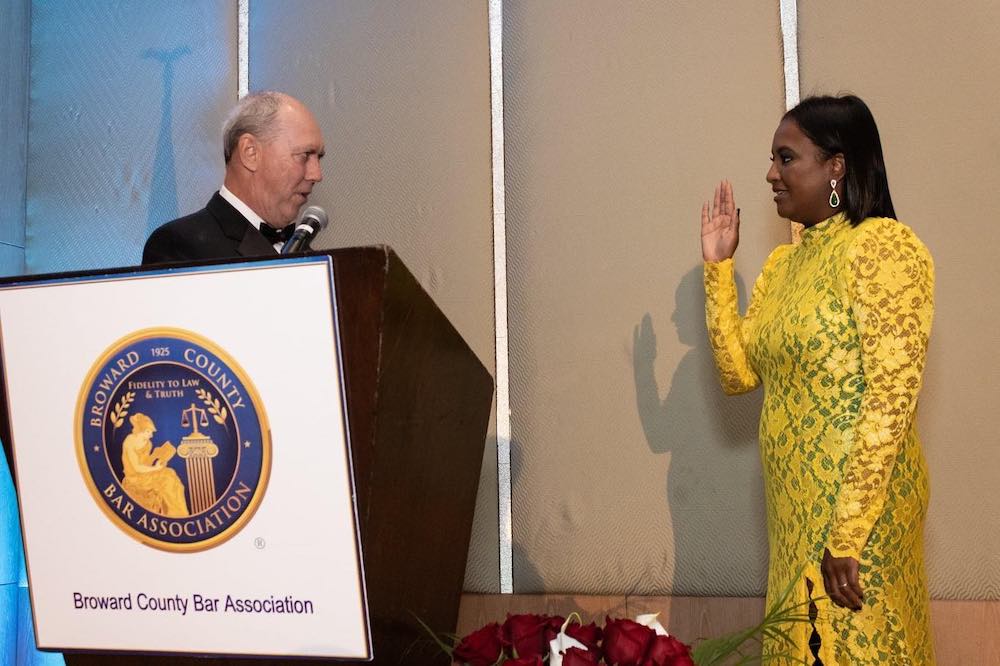 Members of the Jamaican American legal community attended the ceremony to support Smith. Attendees include past presidents of the Caribbean Bar Association, which Smith herself headed from 2012 to 2013. They were there to cheer their colleague who makes it known at every engagement that she is a Jamaican American. As president, Smith will be in charge of the voluntary Broward Bar Association, which has close to 4,000 members and 19 committees.

Broward County is home to thousands of Jamaicans, many of whom live in the cities of Miramar, Pembroke Pines, Lauderhill, Lauderdale Lakes, and Sunrise, cities with Jamaican American elected officials.

Smith was born in Black River in St. Elizabeth in Jamaica and lived in Mandeville, Manchester before moving to the United States. She was a student at Manchester High School and then graduated from Nova University and Nova University’s School of Law in Fort Lauderdale, Florida. 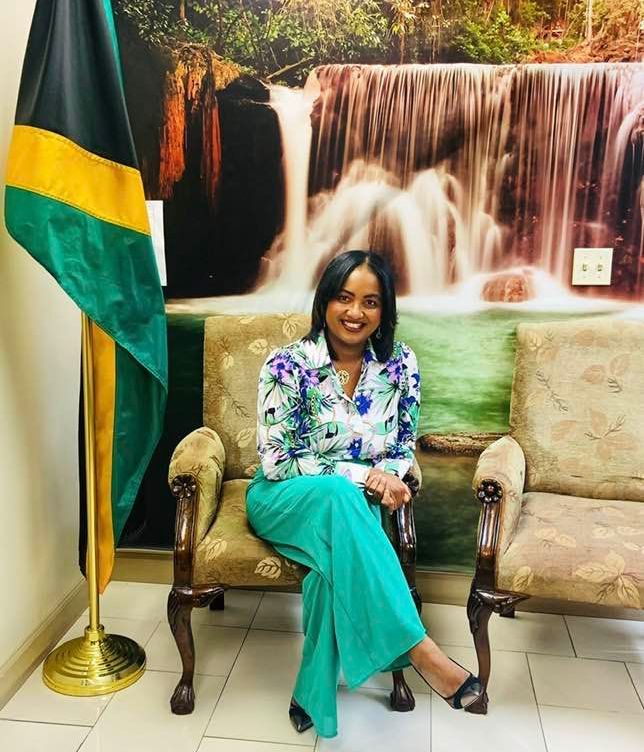 She is currently a partner at the law firm of Weiss Serota Helfman Cole & Bierman, practicing in the areas of labor, employment, municipal, and appellate law and representing both public and private entities. She represents several cities in South Florida on labor and employment issues. Smith has also established several programs in South Florida designed to inspire young people toward achieving their goals, and she has received many awards for her support of South Florida and South Florida’s legal communities. In her personal life, Smith is the mother of twin daughters and the caregiver for her 100-year-old grandmother, who also attended the gala.