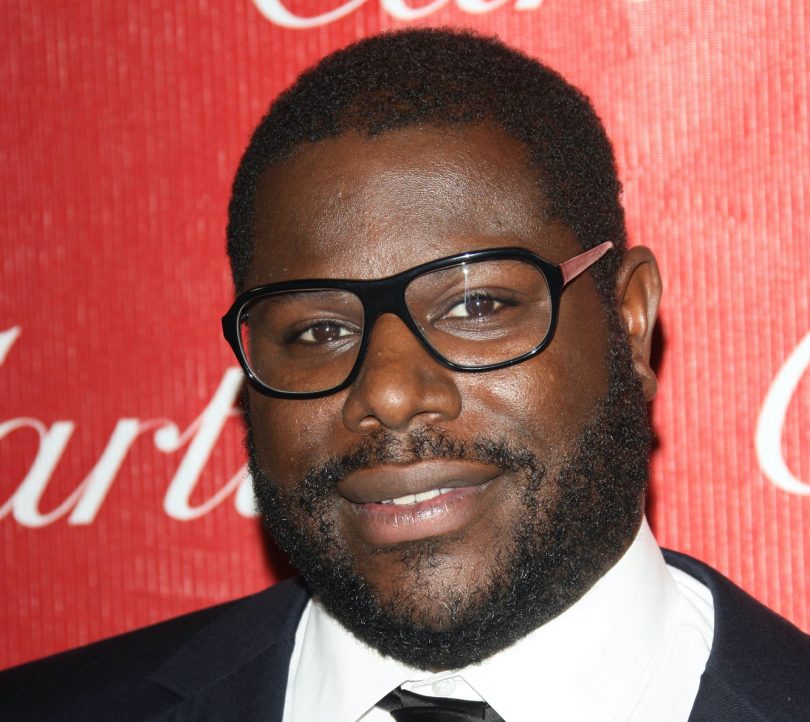 The book “Augustown” by Jamaican author Kei Miller is being adapted for the big screen through the efforts of Steve McQueen and BBC Film, which will be the executive producers of the feature film from Potboiler Productions and Rathaus Films. Courttia Newland, the author and playwright who was the co-writer with McQueen on two Small Axe films – “Lovers Rock” and “Red, White and Blue” – is doing the adaptation of Miller’s Jamaican novel. The film’s producers are Rachel Dargavel of Potboiler Productions, which is located in the United Kingdom, and Madeleine Askwith of Rathaus Films, which is based in the United States.

“Augustown” presents a story that starts when a teacher in 1980s Jamaica cuts off the dreadlocks of Kaia, violating the Rastafarian beliefs of his family and setting off repercussions throughout the whole community. The action prompts Kaia’s blind grandmother Ma Taffy to remember stories from her youth, including a legend of a flying preacher man and his connections to the history of oppression and resistance in Jamaica. 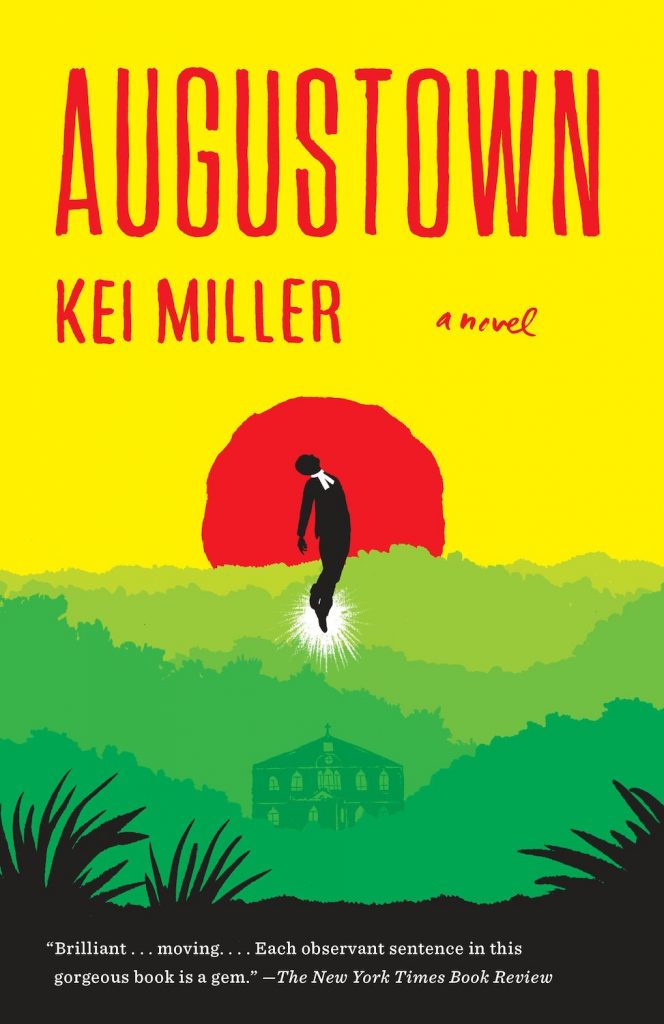 The film is the first feature to be directed by Shabier Kirchner, previously the director of photography on McQueen’s Small Axe anthology series. McQueen will be the executive producer of the film via his production firm Lammas Park. Commenting on the project, he noted that there are many Caribbean stories that should be told, describing them as “treasures buried deep below sand.” Additional executive producers on the project are Gail Egan and Andrea Calderwood from Potboiler and Eva Yates of BBC Film.

Shabier, who was born in Antigua, directed a short film called “Dadli” in 2018 and also served as the cinematographer on “Only You” directed by Harry Wootliff and produced by Dargavel at Potboiler. Shabier said that he always wanted to “break down” the manner in which people are taught to tell stories, emphasizing the rich storytelling traditions of the Caribbean and that he wanted to share as many of these stories with the world as he can. He believes “Augustown” is the “perfect place to start.

The rights to the novel “Augustown” were obtained through a deal brokered by Penelope Killick on behalf of the author Kei Miller at David Higham Associates.