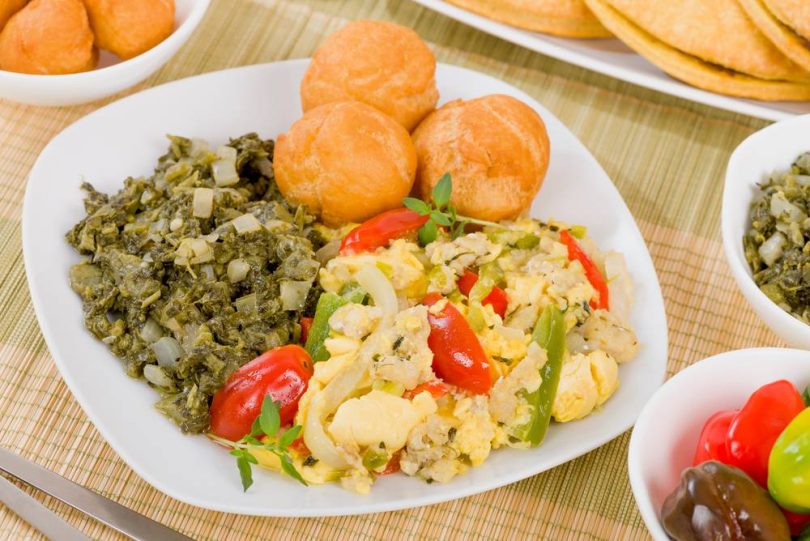 Instagram was a major factor in that growth. In 2021, Jamaican cuisine received 40 percent more Instagram tags compared to the previous year with 251,000. In 2021, Indian cuisine saw a 41 percent increase in tags with 3,305,000. Italian cuisine is still the top favorite, but the popularity of Jamaican cuisine in all its many forms is experiencing increased popularity in Canada, the U.S., and the UK.

Instagram is a powerful force and one of the most influential in terms of food, with billions of food-related posts. Instagram influencers are flexing their power and extending their reach. Their posts are working to shape the restaurant and food industry and have the ability to make a restaurant’s fortune or break the business.

One of the reasons for the rankings are Millennial and Gen Z diners who are avid Instagram users and followers. Both generations prefer comfort foods above others, which accounts for the popularity of Italian dishes. However, the pandemic lockdown also played a part in overall rankings. Searching for a way to have new experiences, many opted to try dishes from other cultures. Instagram users agreed with a panel of 250 chefs polled by Chef’s Pencil that indicated Jamaican cuisine is one of the most underrated in the world and doesn’t receive sufficient recognition. Some of the most popular Jamaican dishes include ackee and saltfish, and jerk dishes, combined with an increasing farm-to-table trend for gourmet dining.

Other Jamaican dishes that are popular include traditional favorites encompassing patties, curry goat, fried dumplings, rice and peas, escovitch fish, and fried plantains, all of which can be washed down with Red Stripe beer, rum, or the nation’s highly prized Blue Mountain Coffee. Jamaica also has delectable desserts including gizzada, tamarind balls and hummingbird cake.

One of the reasons for the appeal of Jamaican cuisine is its multiple influences and spices. The culinary style has been shaped by Africans, Irish, English, Spanish, Portuguese, Chinese, Amerindian and Middle Eastern people that have inhabited the island during its history.

Chef’s Pencil, founded by Sydney-based Chef Paul Hegeman, began as an online cookbook where professional chefs could share their favorite recipes. It’s evolved and expanded to include professional tips, advice and multiple types of news from the culinary world.