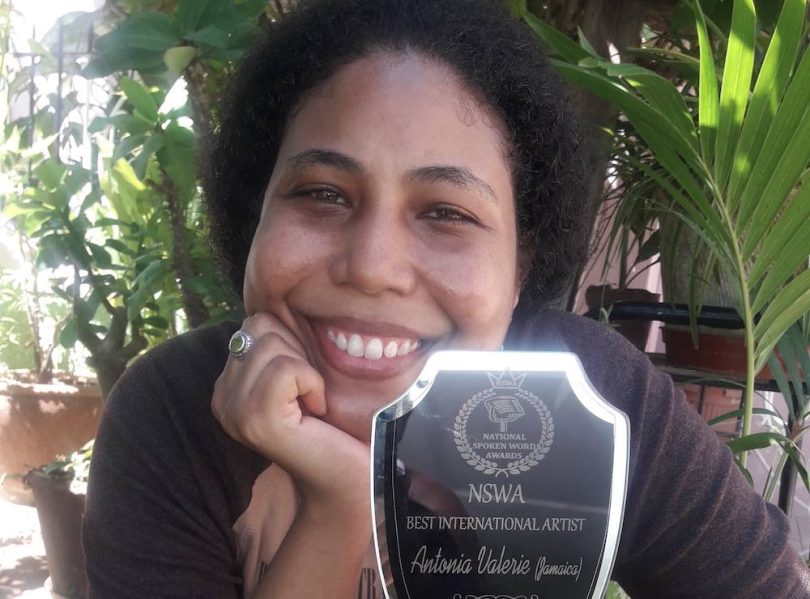 The Jamaican poet Christena Williams, who is better known by her stage name of Antonia Valaire, has received back-to-back “International Spoken Word Artist of the Year” awards for 2020 and 2021 by the People of Extraordinary Talent (P.O.E.T) organization and Blaq Ice Productions. She also received a nomination at the 39th International Reggae and World Music Awards in the “Mutabaruka Best Poet/Spoken Word” category for 2021. In 2020, Valaire was presented with a Certificate of Excellence from Sarabita Masters Awards. Commenting on her many awards and achievements, the poet said it was her hope to “inspire boys and girls in Jamaica and around the world that greatness can come from a place of destitution.”

Valaire was raised in Portmore, in St. Catherine, where she said she did a lot of reading, drawing, and painting. She said that it was her “outlook and observation” during her childhood that encouraged her to use her imagination to “escape the social insanity around me.” She advises young people to remember that “It is the character that determines your outlook on your situation and trial and error are forerunners for success.” 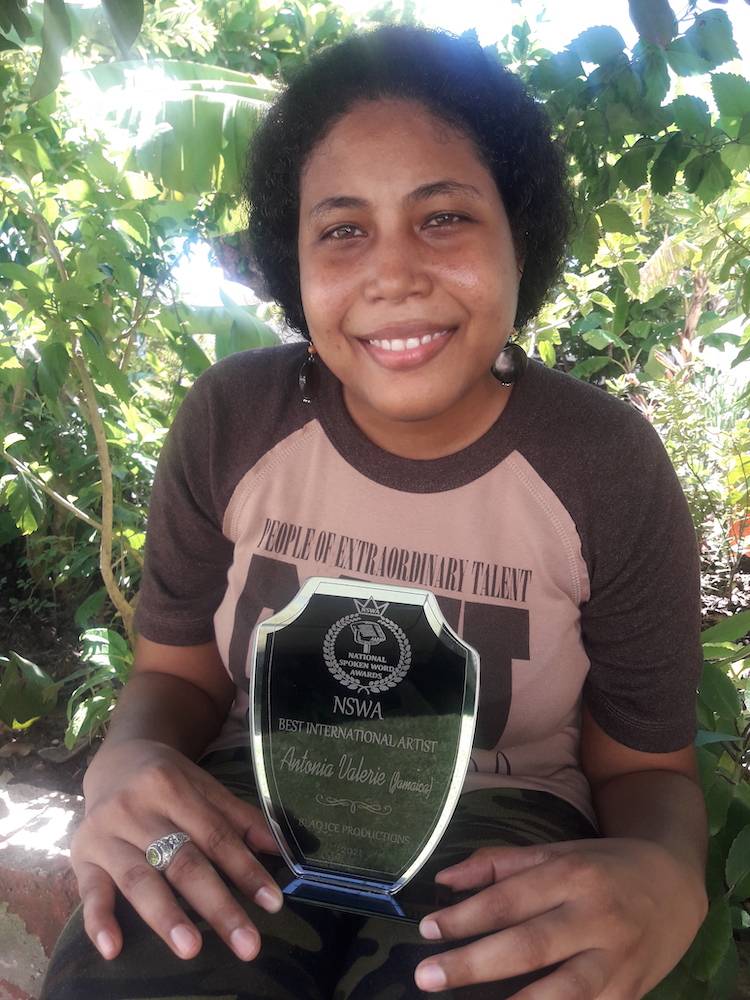 She grew up among people who listened to “Oldies, Souls, Jazz, and Motown, Reggae and old school Hip-Hop and dancehall music blasting from radios. I also heard a lot of Mutabaruka and DYCR on the radio,” and while she believes that her gift for writing comes from God, she also links her talent to a distant genetic relative, Robert N. Murray, who wrote an acclaimed novel entitled “Lest We Forget,” which describes the experiences of West Indian ex-World War II service personnel. She also credits everyday life as an inspiration to express fear, happiness, and joy in writing. “It was my weapon of defense that helped to save me and kept me strong when I was upset, degraded, sad and joyful as I was always writing poetry and reading many books,” she added.

Valaire holds a BA degree with honors in history and philosophy from the University of the West Indies. Her book “Pearls among Stones” received the Prime Minister’s National Youth Award for Excellence in Arts and Culture. She also was presented with a major art award from the Jamaican Youth Empowerment through Culture, Arts and Nationalism (JAYECAN) organization. 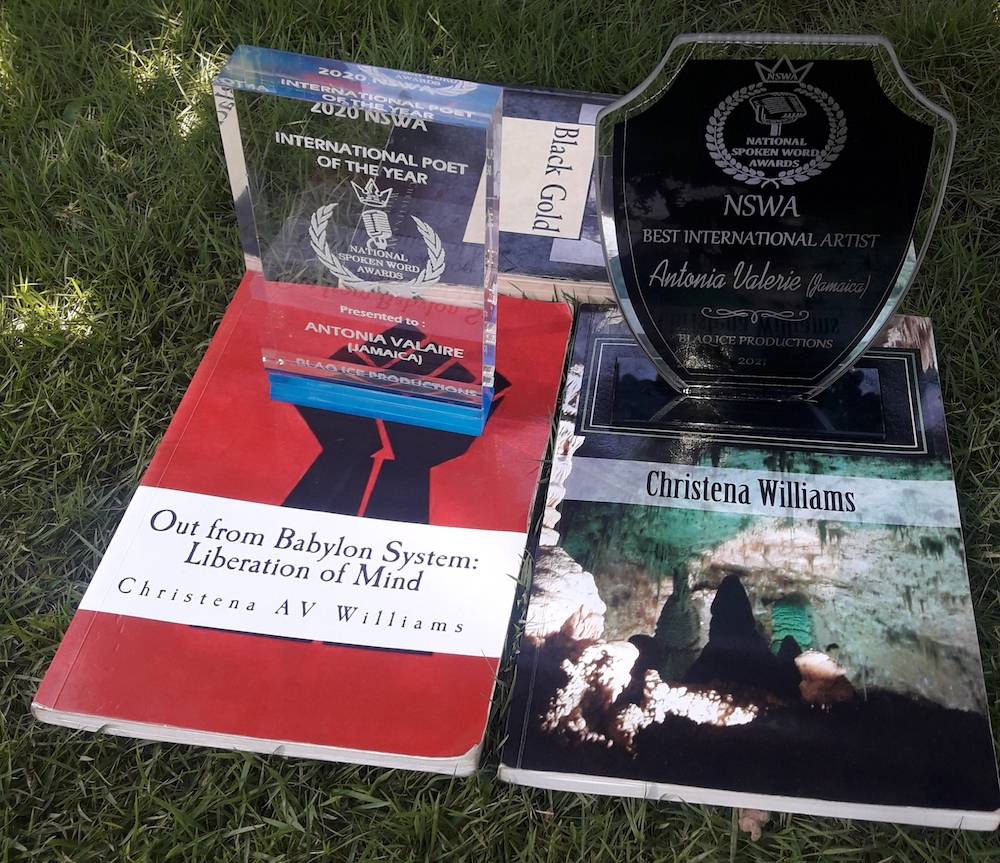 Valaire is the author of “Black Gold” and “Out from Babylon System: Liberation of Mind.” Glenville Ashby, a book reviewer for The Gleaner, “Williams has sealed her place as one of the region’s most compelling artistic voices.”