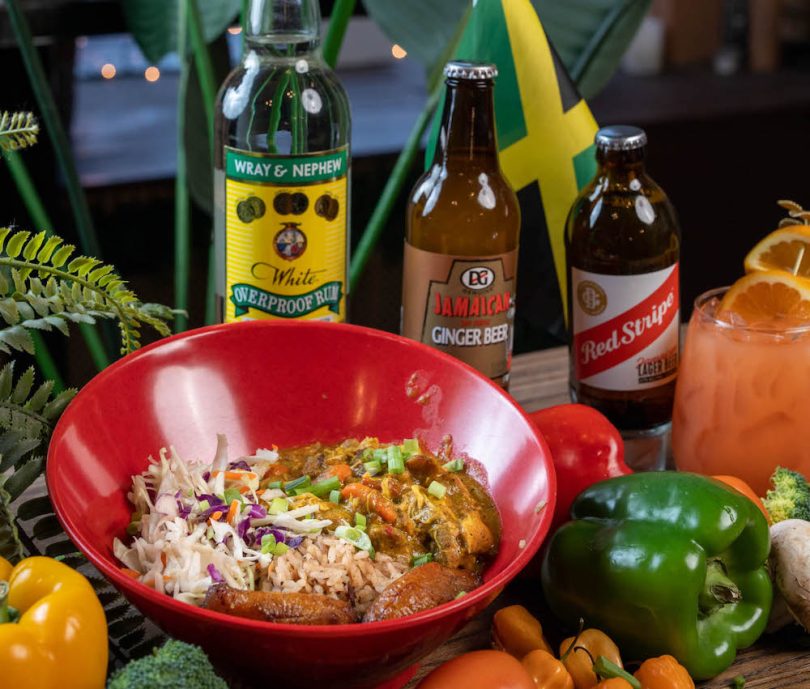 AFAR, an award-winning travel media brand, has taken an innovative perspective to recommend the best restaurants in the United States by identifying the best places to dine in the country’s “neighborhoods.” A neighborhood is defined as a specific number of blocks between clearly defined cross streets and thoroughfares that run through several city districts. The list highlights the best places for breakfast, lunch, snacks, and dinner, and includes advice from locals. 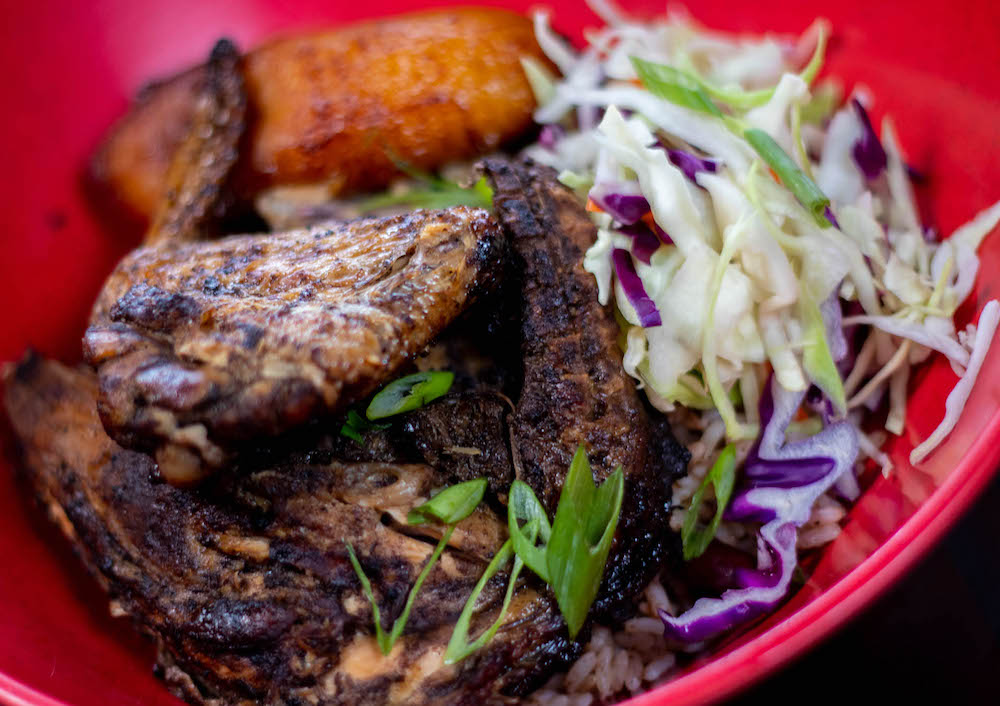 Included on the AFAR list of top eateries along Nicollet Avenue in Minneapolis, Minnesota, is the Pimento Jamaican Kitchen. Recommended as a premier place to have lunch, Pimento Jamaican Kitchen is located on what locals call “Eat Street” just south of the city’s downtown area, which includes restaurants and grocery stores providing foods and products from African, Asian, Latin American, Malaysian, German, Greek, Caribbean, and Chinese cultures, among others. A truly global community. 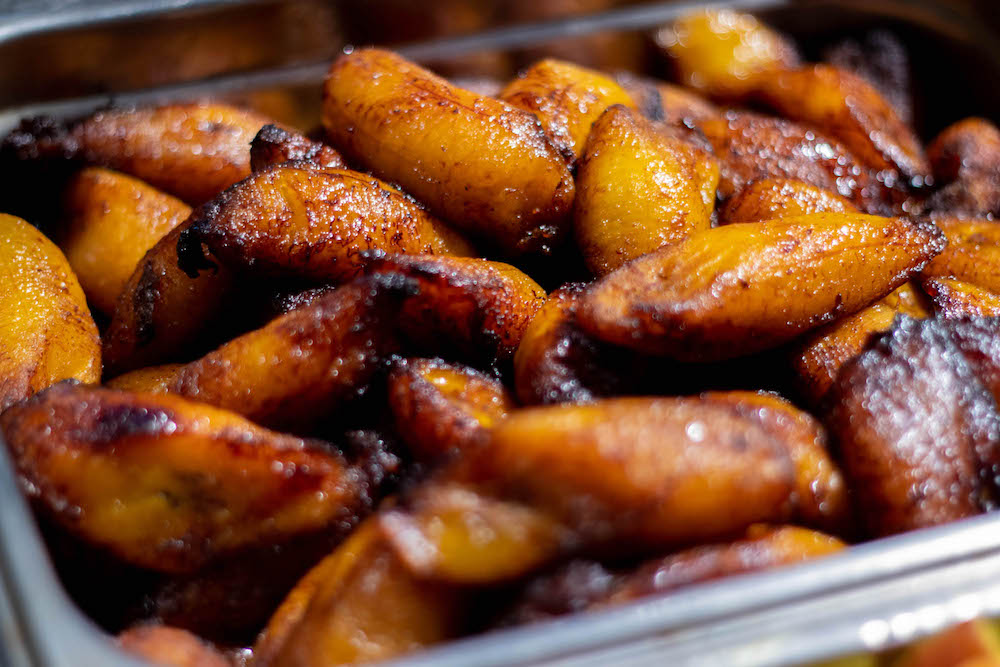 Pimento Jamaican Kitchen states that it offers “Authentic Jamaican jerk from authentic Jamaican jerks,” and it reflects the long-time Jamaican tradition of adhering to natural, local, and slow food philosophies. The restaurant is committed to providing pure, seasonal, and mindfully prepared family recipes. Pimento Jamaican Kitchen grew out of years of backyard barbeques and a trip to Kingston, the home of Tomme, its founder and chef. With a pop-up tent and Tomme’s backyard grill, Pimento Jamaican Kitchen opened for business in 2012, and in 2013, won its first brick-and-mortar location on the Food Network’s “Food Court Wars” competition. The Minneapolis location opened in 2016, expanded to the sports stadium in 2017, added the rum bar in 2018, and opened in St. Paul in 2019. It has since been featured on several food-focused broadcast shows.

The recommended lunch at the fast-casual Pimento Jamaican Kitchen is the One Love Special. This combination plate offers fire-grilled jerk chicken, pork that has been slow-roasted, sides of coconut rice and beans, sweet fried plantains, island slaw, and spicy sauce. 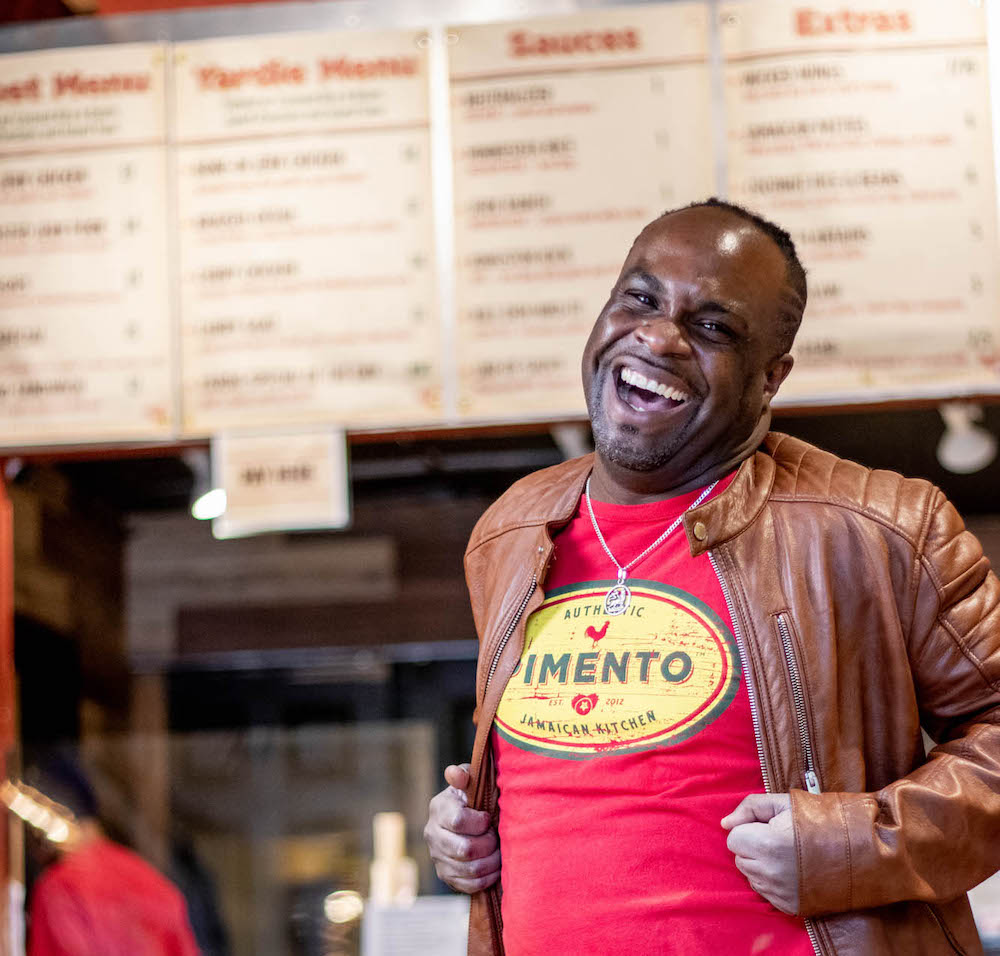 In addition to providing tasty and authentic Jamaican cuisine to the Twin Cities, Pimento Jamaican Kitchen serves the community. After the murder of George Floyd by Minneapolis Police officer Derek Chauvin, the restaurant stepped up to help businesses and home owners who lost their buildings during the protest demonstrations that followed. The restaurant has remained committed to helping all Black community members who are subject to violence and racism and works to ensure they can participate safely and thrive in all areas of American society through its Pimento Relief Services initiative.

The other restaurants recommended along “Eat Street” are breakfast tacos from Centro, dinner at the family-owned Vietnamese restaurant Quang, and cocktails like green tea gimlets and butterfly pea-infused margaritas at Eat Street Social. Locals also recommend a small restaurant in the back of the Colonial Market grocery store that features cinnamon coffee and birria tacos.