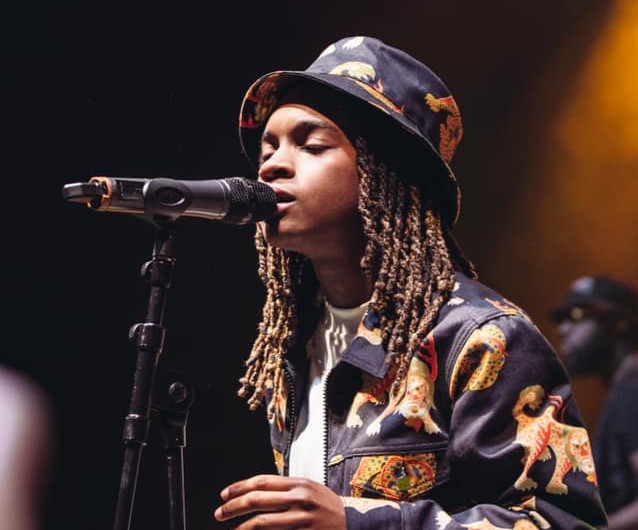 Jamaican reggae star and Grammy Award winner Koffee is set to make her debut at the 2020 Coachella Valley Music and Arts Festival, one of the world’s most popular music festivals. The 2020 staging of the festival will be held in the Coachella Valley in the Colorado Desert area in California at the Empire Polo Club. It is scheduled to run from April 10 through 12, 2020, and from April 17 through 19, 2020. The lineup for the festival was announced by its organizers on January 2, 2020. The announcement included Jamaica’s Koffee as a supporting act of the headliner Travis Scott. The Grammy-winning reggae star will perform on April 11 and April 18. The Coachella Valley Music and Arts Festival attracts some 500,000 attendees each year. Tickets for the first weekend of the festival are already sold out. Koffee has completed just one full-length music project, but she is already one of the most talked-about and promising reggae performers of today. In 2019, she was the youngest solo reggae performer to receive a nomination for a Grammy Award in the Best Reggae Album category. She was nominated for her debut album, which is entitled “Rapture.” Koffee has also been included in the Summer and Year-End playlists of the former First Couple of the United States, President Barack Obama and First Lady Michelle Obama. She toured with Daniel Caesar, a Grammy award winner in the R&B genre, in 2019, and she is preparing to go on tour with Harry Styles, the British singer, later in 2020. Koffee was born Mikayla Simpson in Spanish Town, Jamaica, in 2000. Her debut single “Toast” was released in 2018 and immediately brought her critical praise and enthusiastic fans. In 2019, the singer, who also identifies as a songwriter, rapper, deejay and guitarist, signed a recording contract with Columbia Records.