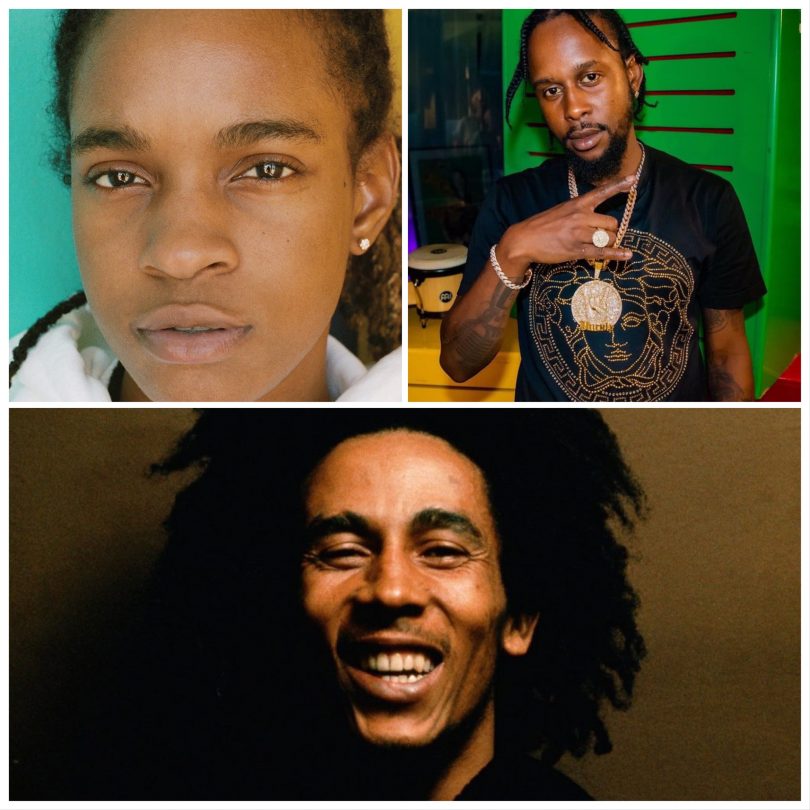 Jamaican musical artists Koffee, Popcaan, and Bob Marley are included on the summer playlist of former President Barack Obama.  The 2020 playlist features the recording “Don’t Walk Away” by John Legend, which features Koffee; “Twist and Turn” from Popcaan, which features Drake and PartyNextDoor; and “Could You Be Loved” by Bob Marley and The Wailers. Rihanna’s “Work” recording, which features Drake, was also included on the Obama playlist. Rihanna made an appearance on the Obamas 2019 summer playlist as well as she was featured on Drake’s song “Too Good. “

“Twist and Turn” by Popcaan, featuring Drake and PartyNextDoor

Could You Be Loved by Bob Marley

Obama featured Koffee’s megahit “Toast” on his playlist of favorites in 2019.  The Jamaican joined Toots & the Maytals hit “54-46 Was My Number” on the 2019 playlists of both former President Obama and former First Lady Michelle Obama. Koffee’s single was released in 2018 and won the Single of the Year Award from the Jamaica Music Industry Association. It was also featured in the American horror film “Us” in 2019. Koffee, who was 19 at the time, was the winner of the Best Reggae Album Grammy in 2020. She was the first woman to take home that award and the youngest recipient of the reggae trophy in history. “54-46 Was My Number” was released in 1968 and was one of the first Jamaican Ska songs to enjoy popularity outside of Jamaica. It has been covered by many artists and has been included in the soundtracks of several films and TV series. In 2016, President Obama’s playlist featured “As We Enter,” which included a duet by Jamaica’s Damian “Jr. Gong” Marley, the youngest son of reggae legend Bob Marley, and the artist Nas.

The songs of the 2020 Summer playlist by former US president Barak Obama can be found on his Twitter account.