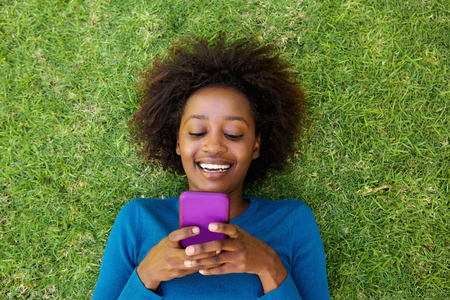 The Year 2017 is over but it’s not too late to read “The 17 Most Popular Articles and Recipes of 2017 on Jamaicans.com”. To determine the most popular articles and recipes we reviewed page views and average engagement time. Many of the articles and recipes are not new on the site but hundreds of thousands of people clicked on them and couldn’t stop reading.  Readers seem to be drawn to Jamaican recipes, culture, and patois (patwa/patwah).  One of the more interesting articles that appeared in the top 17 most viewed was the Jamaican Boiled Flour Dumpling Recipe. For years many visitors to the Jamaicans.com site have asked why would we publish this easy recipe. Some have even stated that if a Jamaican does not know how to make this simple recipe they should not be cooking.  This is ironic as the article “Ten  Dishes Every Jamaican Should Know How to Cook” , which is one of the top 17 most viewed, did not include this recipe. Based on its popularity the Jamaican Boiled Flour Dumpling is deserving of a published recipe.

We hope you will take this chance to read what visitors to our website thought were “The 17 Most Popular Articles and Recipes of 2017 on Jamaicans.com”.

9. Ten  Dishes Every Jamaican Should Know How to Cook

10 Dishes Every Jamaican Should Know How to Cook

13. Eight of the Funniest Jamaican Proverbs (and how to use them)

8 of the Funniest Jamaican Proverbs (and how to use them)

15. Starting a Business in Jamaica

Starting a Business in Jamaica

16. Ten Singers and Rappers You May Not Know Were of Jamaican Descent