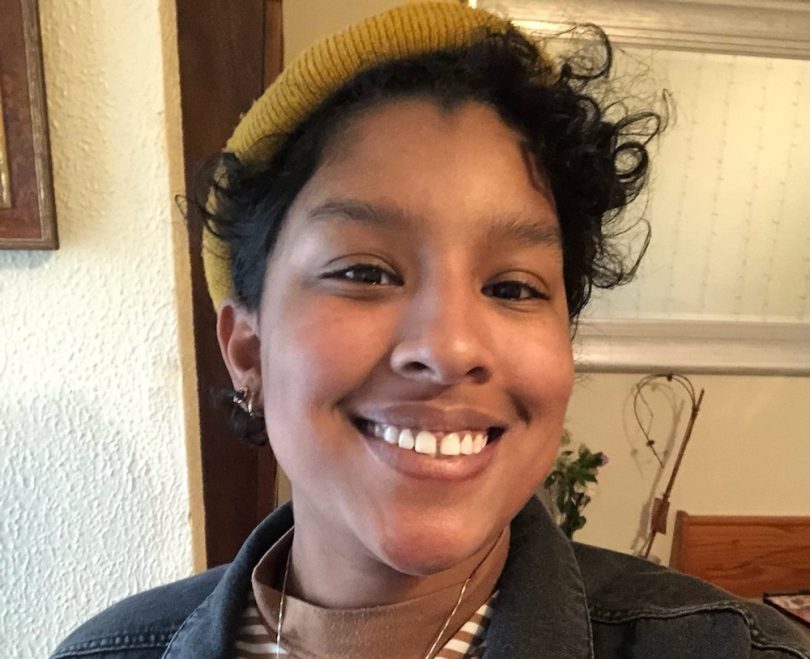 On August 6, 2022, the 103rd anniversary of the birthday of Jamaican folklorist Louise “Miss Lou” Coverley-Bennett was celebrated online with a Google Doddle. The creator of the Doodle was Robyn Smith, a star Jamaican cartoonist who is inspired by Caribbean history and myth. Smith is best known for the 2016 award-winning mini-comic, “The Saddest Angriest Black Girl in Town,” which is based on her own experiences of being one of the only Black people living in a rural town in Vermont and how these experiences impacted her mental health and added to her understanding of how Blackness is perceived in the world. Smith illustrated “Nubia: Real One” for DC Comics in collaboration with writer L.L. McKinney and on “Wash Day” written by Jamila Rowser for Black Josei Press. Read on to learn 15 fascinating things about cartoonist Robyn Smith.