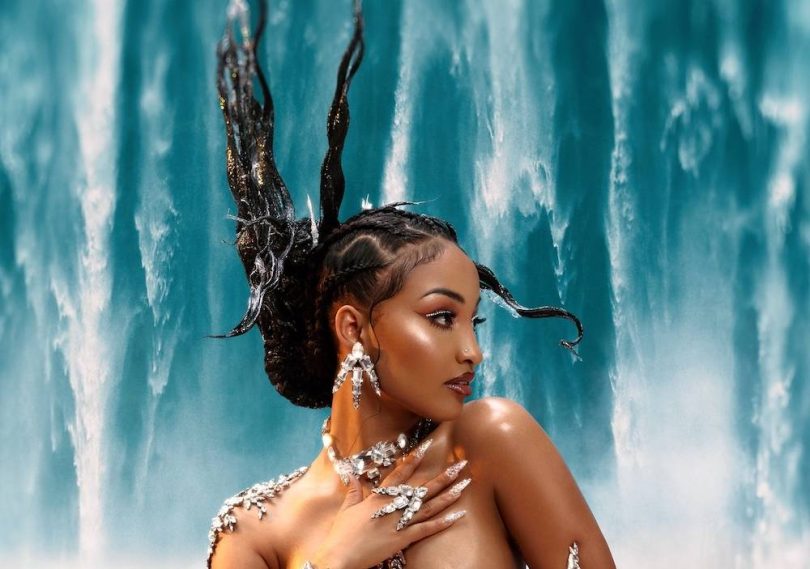 Shenseea, the Jamaican dancehall singer has captured the attention of the recording industry and fans alike with her collaborations with artists Megan Thee Stallion and Kanye West, and now she has released her debut album entitled “Alpha.” Shenseea refuses to be boxed in and identified with just one musical genre, however, and has described herself as “a chameleon” in regard to her music and adds that she is her own biggest critic.

A rising international star, Shenseea was named “Global Push Artist” by MTV for the month of March 2022. Her journey to the top of the dancehall charts has featured tours with the likes of Sean Paul and collaborations with Major Lazer, Christina Aguilera, and Masego, among others. Her recognition by MTV comes at the same time as her debut album will be released.

The subject of a feature article in Rolling Stone magazine, Shenseea’s Caribbean island sound has evolved since the release of her debut single hit “Jiggle Jiggle” in 2016, which led along the path from her beginning as a child singer in church to collaborating with Kanye West. As a songwriter, she is known for lyrics that reflect her honest approach to sexuality in tracks like “Lick,” which she recorded with Megan Thee Stallion. 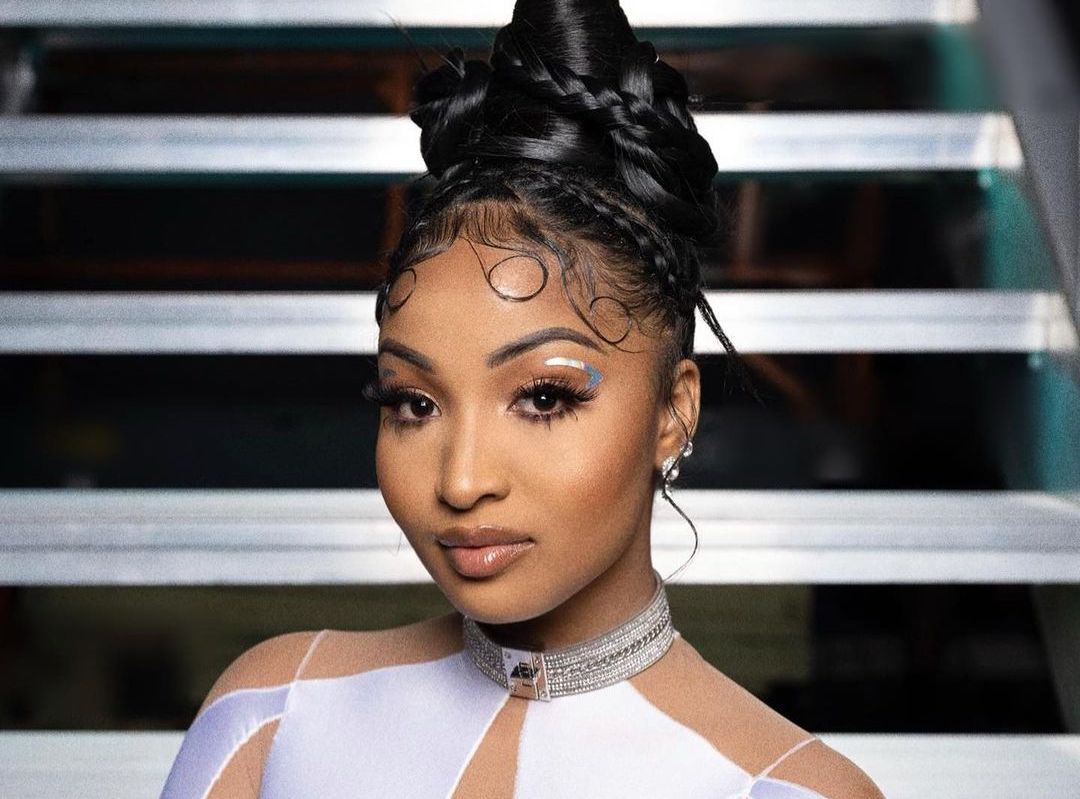 Shenseea’s debut album, “Alpha,” is scheduled for release on March 11, 2022, and although the singer has some reservations, Rolling Stone noted that it represents just the beginning of her rise to stardom. She said that she is easily bored and is always looking for “something different;” her goal is to be a pop star. She noted that she continues to use patois in her music because it is part of what makes her unique.

Chinsea Lee, better known by her professional name of Shenseea, was born in Mandeville, Jamaica, and got her start as a singer in her church as a child. Her early influences were Beyoncé, Rihanna, Chris Brown, Nicki Minaj, Michael Jackson, and Whitney Houston. She sang Houston’s “The Greatest Love of All” in her first performance at the age of eight. Later, in 2016, just a month after giving birth to Rajeiro, her son, she became more serious about becoming a musician. While working as a bottle-service girl and promoting parties in Jamaica, she met the producer Romeich Major, who became her manager.

Shenseea says that being an artist is her purpose in life. She added that her family was not supportive of her career and believed that her pregnancy would end any of her ambitions, but she persevered. As a mother, the artist always makes time to spend with her son and video-calls him every day. She said he is a fan of her music.